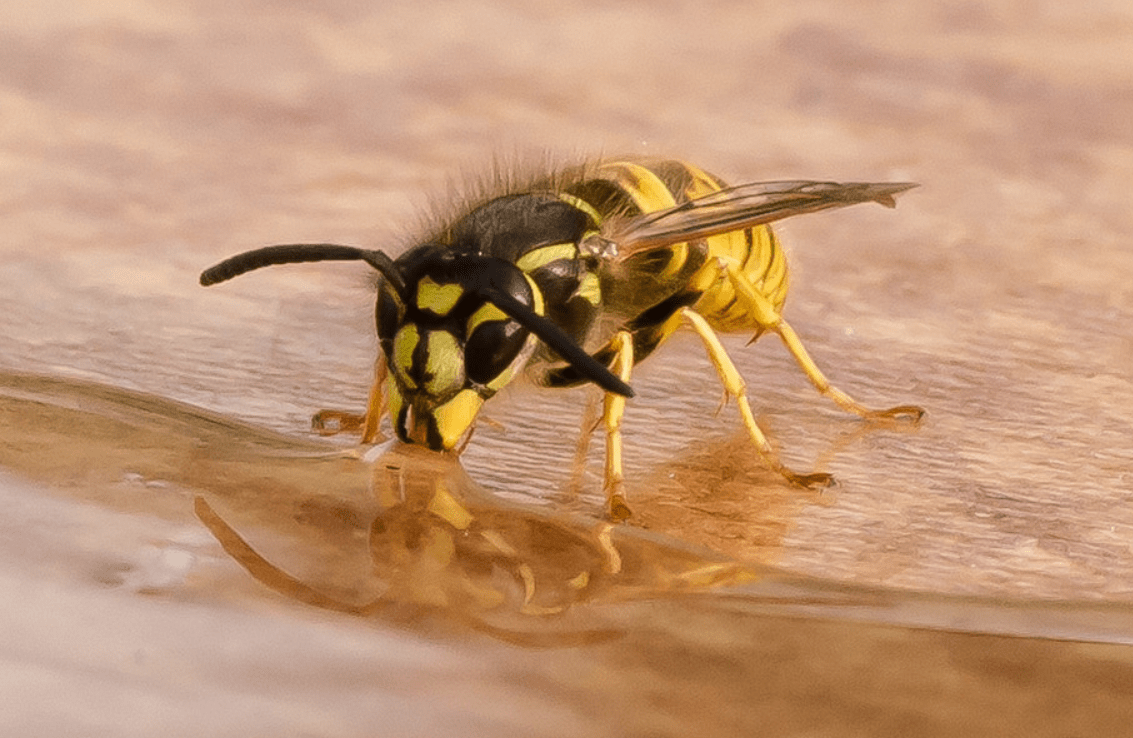 Bees and wasps are two very different creatures. Bees are friendly little fellas that give us honey and might maybe leave a welt on your arm if you happen to cross into their personal space. Wasps, on the other hand, are nasty, aggressive fight-starters who come flying out of your Pepsi can to sting you right in the eyeball, and then laugh about it.

That’s the public perception that scientists are now trying to change.

As BBC News reports, researchers are noticing a dramatic shift in the way bees are perceived when compared to wasps, but they’re warning that both types of insects are vitally important to the environment, even if one of them seems to be more rude than the other.

In a new study published in Ecological Entomology, 750 people from dozens nearly 50 countries voiced their opinions on both wasps and bees. Bees, it seems, are associated with flowers and honey and generally pleasant things, while wasps are seen as annoying, dangerous brutes that just want to cause trouble.

“People don’t realize how incredibly valuable they are,” Dr. Seirian Sumner of University College London told BBC News. “Although you might think they are after your beer or jam sandwich – they are, in fact, much more interested in finding insect prey to take back to their nest to feed their larvae.”

One of the biggest issues, according ot Dr. Sumner, is a lack of scientific research into the role that wasps play. There exists a huge discrepancy between the number of publications related to bees and those that focus on wasps. Wasps, generally speaking, are ignored, and the public understanding of why wasps are important has suffered dramatically as a result.

The paper argues that wasps need something of a PR campaign to revitalize their image. Wasps do indeed pollinate, and they help keep other pest populations in check. As much as they might annoy you when you’re just trying to enjoy a nice day in the sun, the ecosystem depends on them in a similar way that it depends on bees. That doesn’t make a sting any less painful, but it’s an important thing to keep in mind anyway.