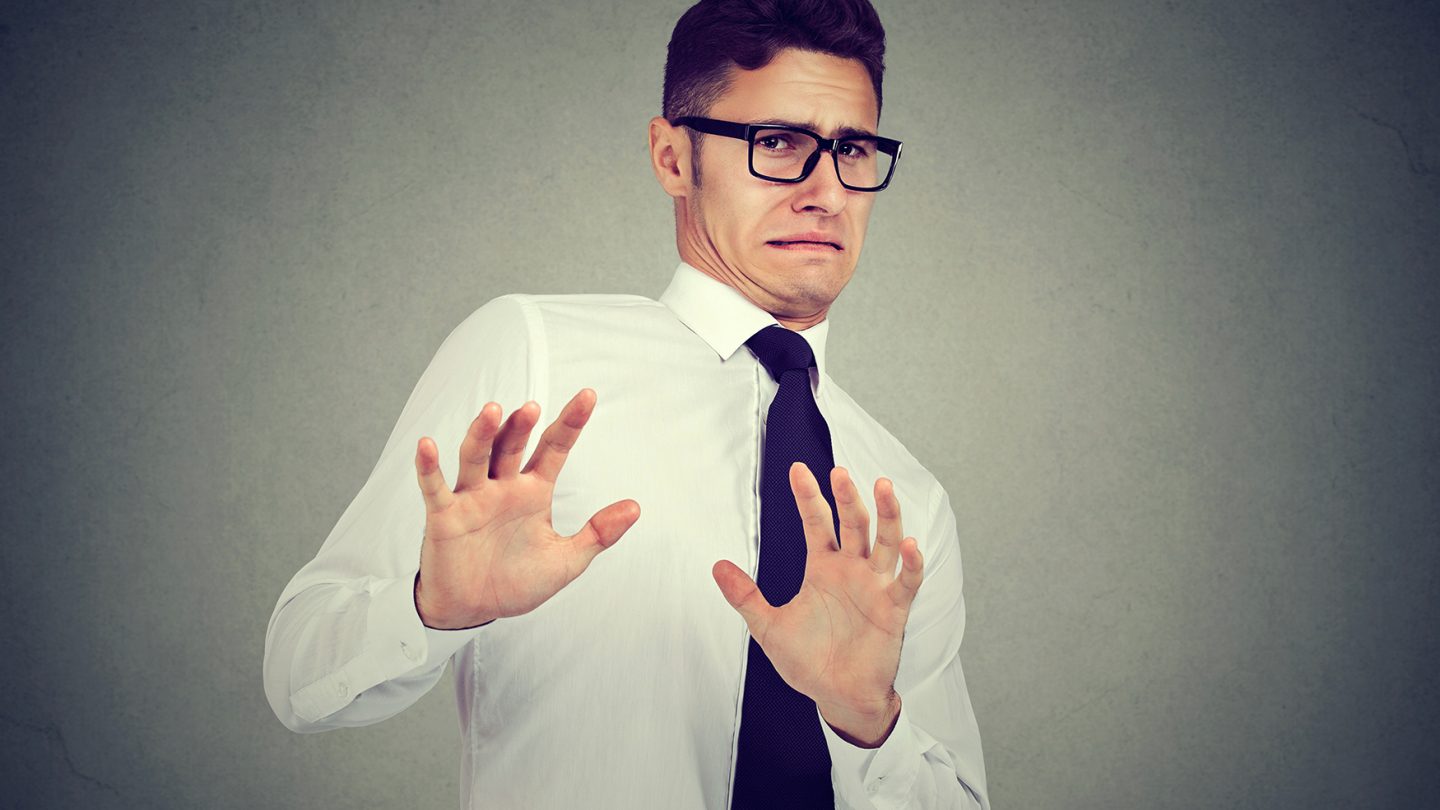 Science fans, I have good news and I have bad news. First, the good news: Despite 2020 being a pretty awful year on all fronts, researchers managed to find a bunch of new species of flowers. More specifically, over 50 new species of orchids were discovered in 2020, and that’s just plain awesome.

Now for the bad news: One of those species is Gastrodia agnicellus. Why is that bad news? Well, it’s probably the most hideous flower — and perhaps even the most disgusting-looking plant — you’ll ever lay your eyes on. It’s an orchid that has no leaves or really any obvious plant-like features and looks more like something you’d see in a Tremors film than in a flower garden. No, I promise I’m not exaggerating.

Don’t believe me? Well feast your eyes on this:

I mean, come on. Admit it: If I didn’t explicitly tell you that what you see in that photo was a flower — and more specifically, a species of orchid, which are often gorgeous flowers — you’d have no idea what you were looking at. The pale, fleshy color just screams “dead animal,” but no, that’s a flower.

The flower was highlighted by Kew as part of its top ten new species list. Here what Kew has to say about the hideous flower:

Most people think of orchids as showy, vibrant and beautiful, but Gastrodia agnicellus, newly named this year from a forest in Madagascar, is quite the opposite. The 11mm flowers of this orchid are small, brown and rather ugly. After the G. agnicellus is pollinated, the stalks grow, holding the fruits well above the forest floor so that the dust-like seeds can better disperse. The orchid depends on fungi for nutrition and has no leaves or any other photosynthetic tissue.

Kew also notes that, due to the scarcity of the gross flower, it’s actually considered to be a threatened species. That’s not good, and despite how disgusting the flower looks, losing any species that calls Earth home is a tragedy. The good news is that it was discovered in a region that is actually a national park, so it has a foothold in a protected region and might stick around for the long haul.

If you want to feast your eyes on something a little more pleasant, you can check out the rest of Kew’s list, which is packed with eye-catching flora of all types.