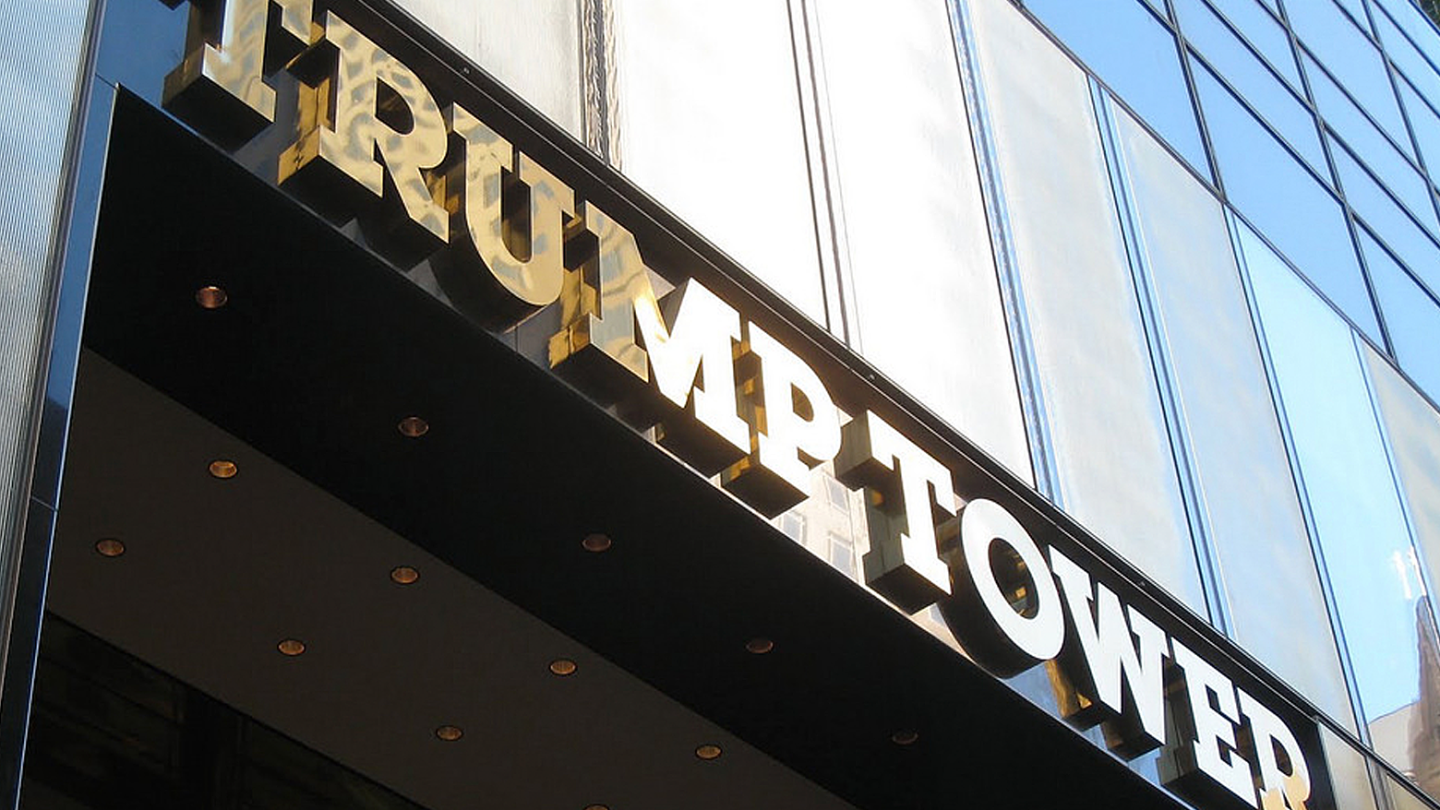 According to reports on social media and Presidential pool reporters, Trump Tower at 56th and 5th in Manhattan has been evacuated. NYPD is apparently responding to the area, and some reports are suggesting that it’s due to a “suspicious package,” although that has not been confirmed.

President-Elect Trump is at his estate in Florida, so the evacuation is not directly related to a threat on him. However, one user on Twitter posted a video reportedly of the lobby being evacuated, with people being shouted out to leave. This video is not verified, however.

Trump Tower has been the scene of a major security presence ever since the presidential election. NYPD and the Secret Service have been protecting the building, including screening visitors to the building. It’s nto yet clear if the package was found at a security checkpoint or abandoned in the building.

Out of an abundance of caution, NYPD Bomb Squad is responding to a suspicious package in the lobby of Trump Tower. Updates to follow

However, some reports suggest that the package was found in the lobby, which hints at it being discovered at a security checkpoint.

Update: It would appear that the suspicious package was actually children’s toys that a police dog alerted to, although the NYPD has not confirmed that through official channels yet.

All clear at Trump Tower after K9 alerted to a suspicious package, which was actually a bag of children's toys per law enforcement