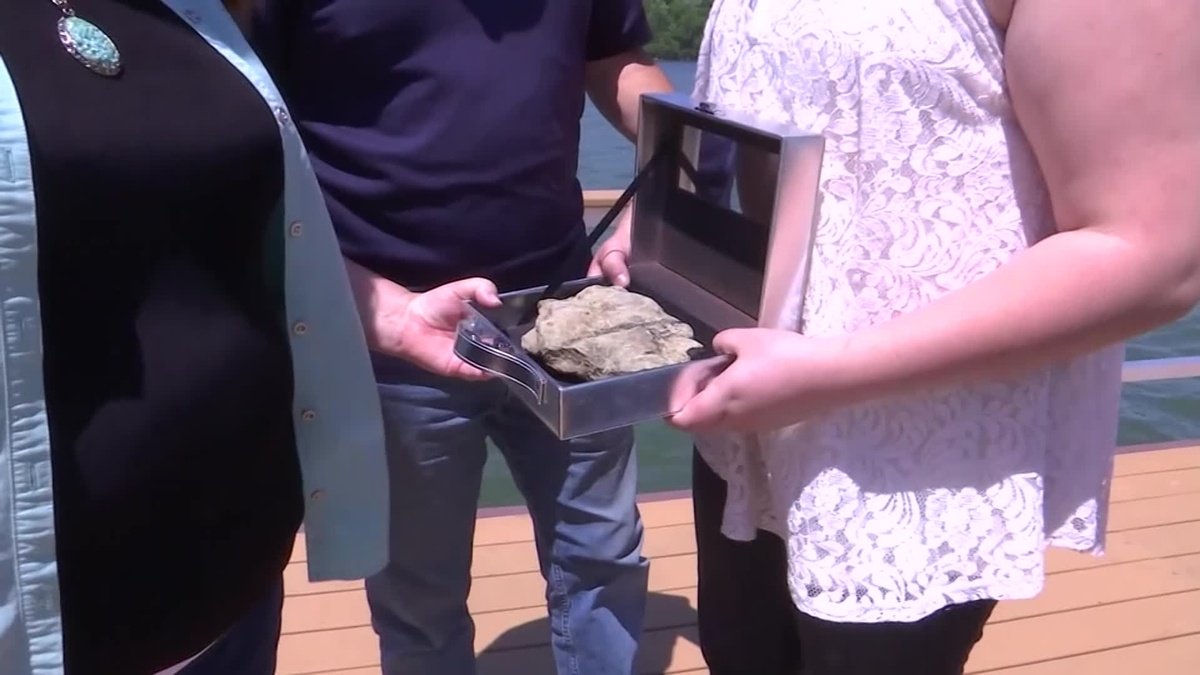 Finding ancient fossils is no easy task, even for seasoned paleontologists and other researchers who spend their lives guessing where they might uncover the leftovers of some long-dead creature. An 11-year-old girl from Tennessee managed to do just that, and she wasn’t even trying. Young Ryleigh Taylor discovered the fossilized remains of a trilobite, a long-extinct group of arthropods which were found in Earth’s waters many millions of years ago.

The fossil was sitting along the shore of Douglas Lake in Tennessee, and it just happened to catch Ryleigh’s eye as she was walking along. The fossil is thought to be some 475 million years old, dating back to the Paleozoic Era of Earth’s history.

“To find something like that, it’s really really cool,” she told local news station WATE. “I looked down while I was walking and I found it, I just saw it.”

Not knowing exactly what they had on their hands, the girl’s family reached out to researchers at the University of Tennessee who were able to confirm that it was indeed a fossil, and a pretty special one at that.

“Typically when we look at fossils of trilobites, they molt when they grow,” Colin Sumrall, an associate professor of paleobiology at the college, explained. “So what happens is, when the trilobite skeleton just crumbles into hundreds of little pieces. To find one where all the pieces are intact, it’s actually a pretty lucky find.”

Trilobites were an incredibly successful group of animals, and the earliest examples of trilobite fossils date back over 500 million years. The marine creatures are thought to have originated in what is today Serbia, but became widespread shortly thereafter, and fossils of the creatures have been found all over the world. They lived approximately 270 million years before eventually going extinct, though it’s still not clear what prompted their extinction.

As for Ryleigh’s newfound artifact, she doesn’t plan on keeping it to herself. She wants to have it displayed at a museum so that others can enjoy it as well. She also hopes her discovery will show other kids her age that going outside and exploring can pay off.