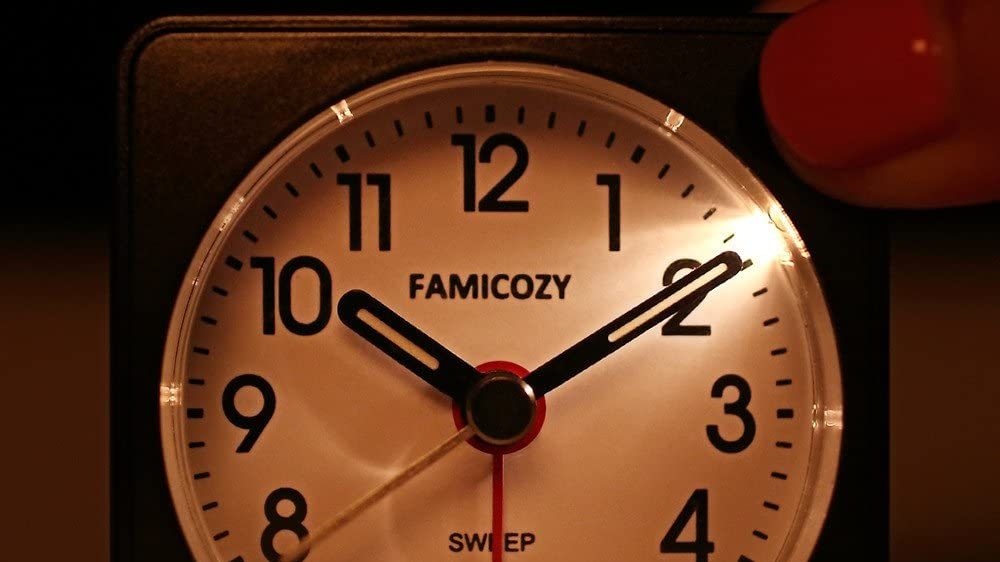 Time travel might seem like nothing more than science fiction, but scientists actually say that isn’t the case at all. Time travel could actually be possible with wormholes and other mechanics. Further, it could not only be possible, but the ability to create paradox-free time travel could also be completely plausible, according to a physicist named Germain Tobar.

Tobar was a physics student at the University of Queensland in Australia when he approached what we know as the “grandfather paradox” to try to solve it. What Tobar found was that he was able to actually “square the numbers” and not only make time travel viable, but he could also create paradox-free time travel by doing so.

The “grandfather paradox” basically states that a cause is eliminated by its own effect, which then prevents the cause and essentially becomes reverse causation. A more direct way to think of it is to imagine going back in time and stopping your grandfather from having children. As a result, you never exist, creating a paradox that you can’t overcome.

The calculations that Tobar undertook, however, show that paradox-free time travel could be possible because space-time can potentially adapt itself to avoid any potential paradoxes. A good example of this is outlined in Science Alert’s report on the topic.

It also sounds suspiciously like what some might refer to as fate, like the story of our world is somehow already written, and we can’t change it. Essentially, think of it like putting a set of limitations on time travelers. You could go back in time, but you couldn’t do anything meaningful or impactful that would change the future, because then the future you left wouldn’t exist.

Another possibility that some have offered is that this would create additional timelines, something we’ve seen utilized in science fiction quite a bit. But, of course, before we can even worry about paradox-free time travel, we have to figure out time travel at its core. Something MIT scientists may be close to doing in their search for dark matter.

Still, that isn’t likely to create anything along the lines of what we see in Back to the Future and other movies. But it is at least interesting to think about.