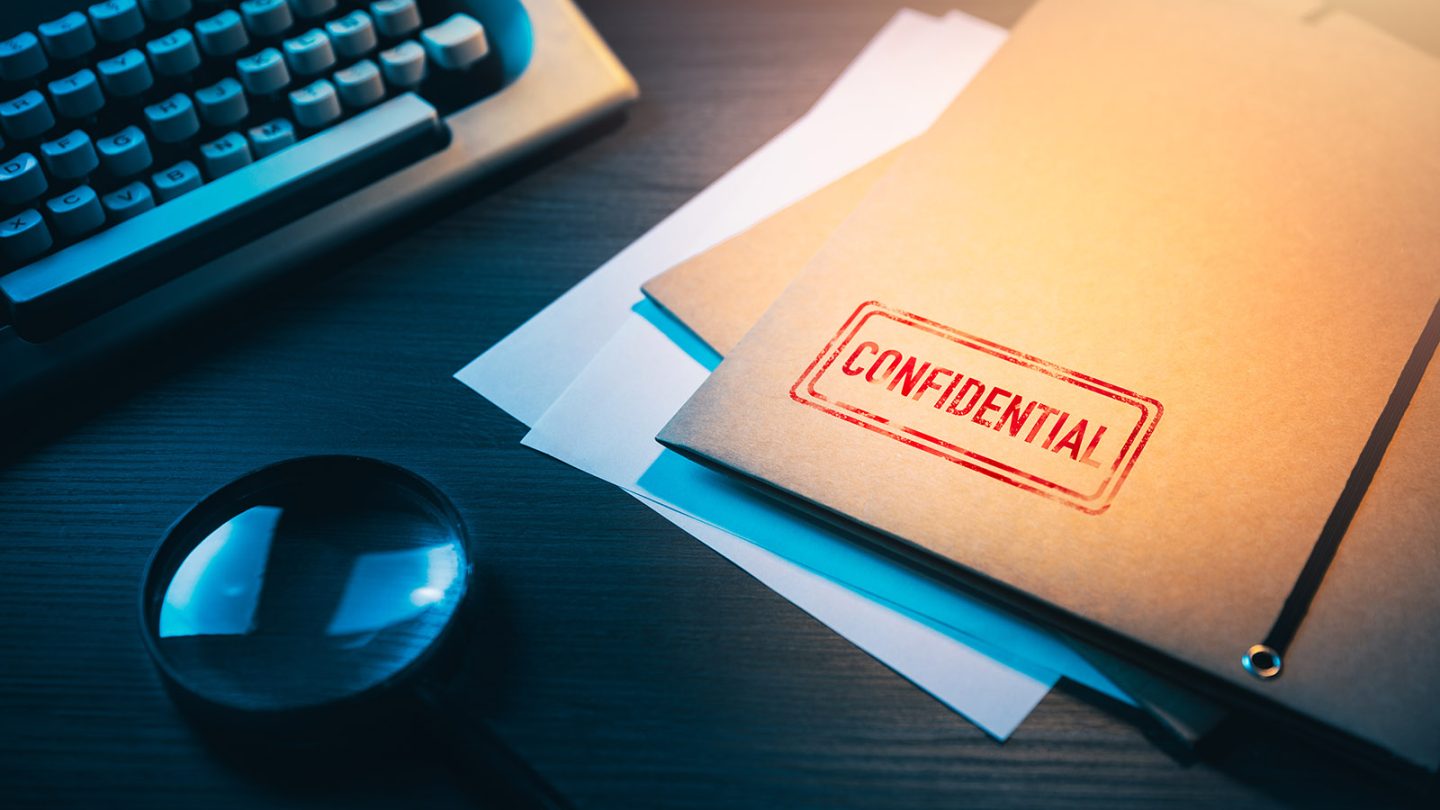 A new set of previously confidential documents shows that the United States government was conducting research on invisibility cloaks, worm holes, and more. The documents detail projects that the Advanced Aerospace Threat Identification Program was looking into before it formally shut down.

The U.S. government was doing research on invisibility cloaks

Motherboard published a new report about the documents, digging into the data that the documents showcase. According to the Motherboard report, the U.S. government was conducting research on invisibility cloaks alongside deeper research into UFO-related phenomena.

Popular Mechanics previously reported on the program back in 2020. At the time, the Defense Intelligence Agency, or DIA, offered vague explanations about what the program was involved in. In fact, the DIA insisted that the AATIP was not looking into any phenomena related to UFOs. As The Black Vault reports, though, a former director of the AATIP says differently.

Now that Motherboard has obtained new documents about the AATIP’s research, though, we have a better understanding of what the DIA was trying to accomplish. The DIA released the documents showcasing the research on invisibility cloaks and other advanced tech as part of a FOIA request Motherboard filed four years ago.

These documents, Motherboard says, showcase the strange priorities set for the Advanced Aerospace Weapons System Application Program. Some of the documents about the AAWSAP’s research have been circulating on Reddit for the past several weeks. The DIA also released documents to John Greenewald at The Black Vault.

What do these documents reveal?

Motherboard says the DIA gave it access to over 1,600 pages of documents. These pages include a mix of scientific research, like the research on invisibility cloaks, as well as presentations, briefings, contracts, and even memos.

Motherboard reporter Anna Merlan says they haven’t had a chance to dig through everything in-depth yet. But the publication plans to provide more in-depth looks at some of these documents in the future. Merlan did share a link to all the documents, in the hopes that other journalists could dig into it, too.

On top of discussing research on invisibility cloaks, the documents also reveal that the AATIP was looking into traversable worm holes. In fact, the documents even refer to them as “stargates.” Reading through the document, the program presents a very basic science fiction idea, one that we’ve seen in many pieces of sci-fi literature and entertainment.

For now, though, it is interesting, at least, to know that the government has been looking into the UFO-related phenomena, as well as advanced technology that some might believe impossible.

Looking for more news like this? Check out this 4 billion-year-old comet hurtling into our solar system.