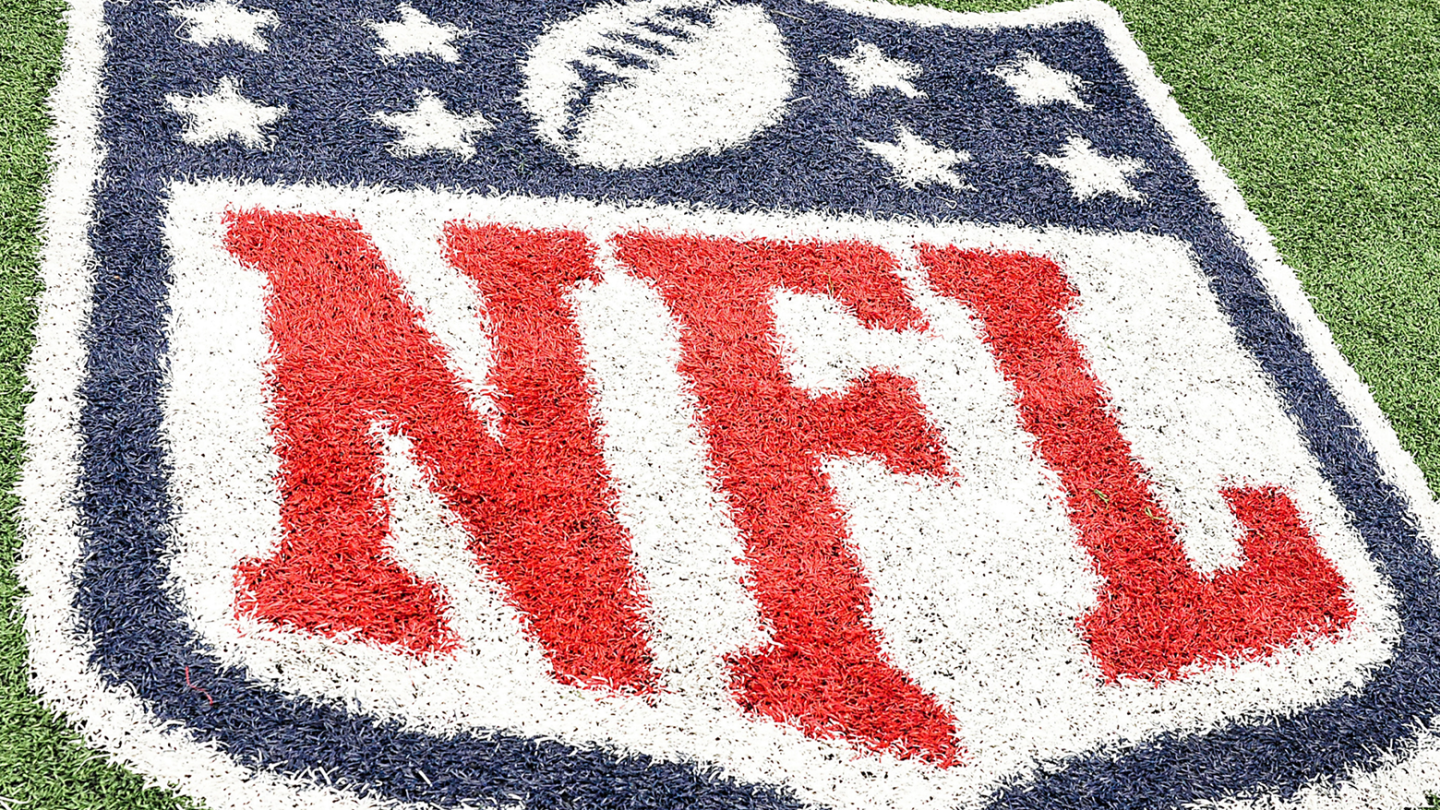 In case you’ve missed the countless headlines, news reports, and official warnings from medical professionals across the country, let’s just get this out of the way: This year’s flu season is particularly bad. Doctors are pushing everyone to get the flu shot with greater urgency than most years due to the rapid spread of the illness and a climbing death toll. It’s being called the worst flu season since 2009, and those who are sick are urged to avoid contact with others.

Unfortunately, we’re just a handful of days away from the Super Bowl, which means tens of thousands of people are about to be packed into a seats for the biggest sporting event of the year. US Bank Stadium in Minneapolis is hosting the event, and with well over 65,000 people are expected to be in attendance, things could get pretty ugly.

Super Bowl event organizers are already feeling the pressure to keep attendees from making each other sick, and as KTSP reports, that means lots of soap and sanitizing wipes. At the Super Bowl Experience event currently running at the Minneapolis Convention Center, staff are being instructed to completely sanitize as many surfaces as possible several times per day.

These pre-Super-Bowl events are particularly worrisome because many of the attendees are children who aren’t always the most mindful when it comes to personal hygiene. Popular exhibits like VR games and other hands-on activities are being watched particularly closely, with VR headsets and controllers getting wiped down after every session.

The CDC currently has Minnesota listed as experiencing a “widespread” flu outbreak, and reports of the illness in schools are much higher than usual. Likewise, patient visits to clinics and urgent care facilities are way, way up.

Attending a Super Bowl game is a rare treat for most fans, and you can bet that there will be plenty of sick people in the stands who just didn’t want to miss out on the action. With that in mind, health officials are urging any Super Bowl travelers to get a flu shot in advance of the big game. Attendees should wash their hands as often as possible and not rely on hand sanitizer alone to keep them healthy, as most sanitizing sprays and gels are inadequate to combat this particular virus.