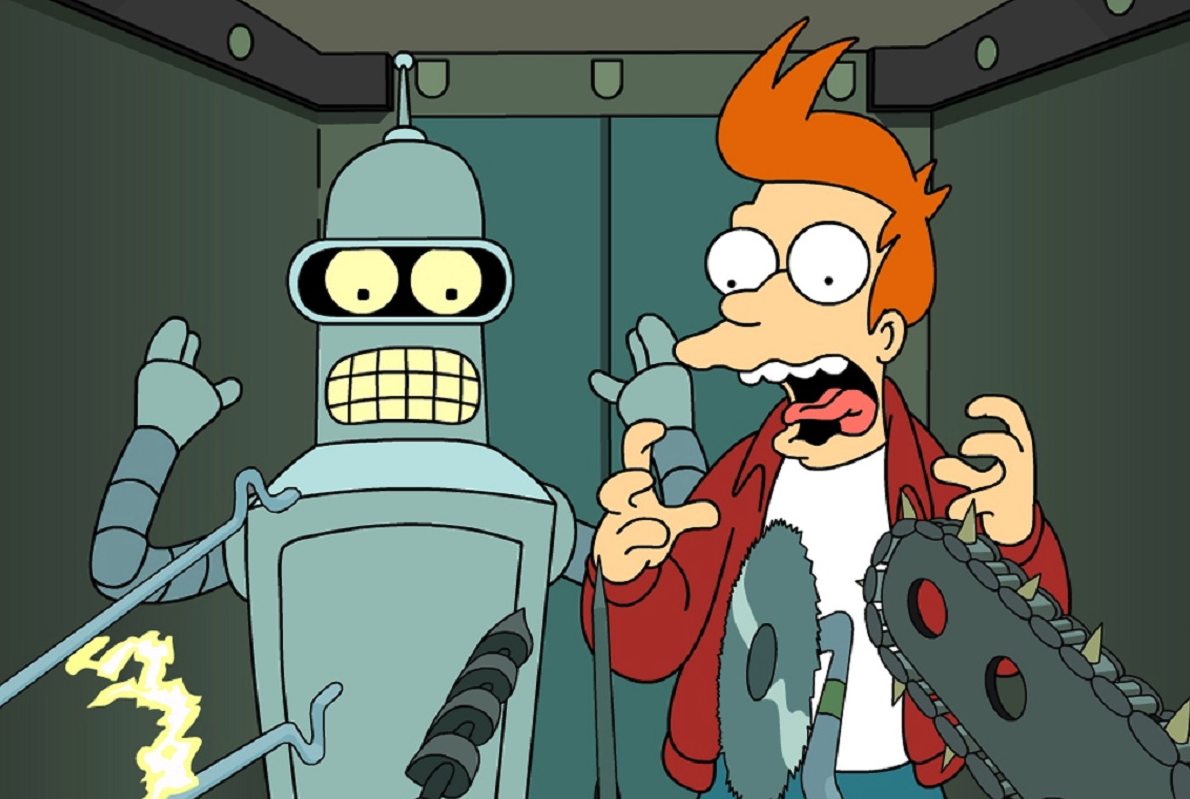 Suicide is an incredibly sensitive subject for a number of pretty obvious reasons. You can’t have a conversation about the idea of someone taking their own life without also addressing mental health and if you’re of the mindset that suicide is the answer to a problem, you’re not likely to find many who support that point of view. Philip Nitschke doesn’t advocate for suicide, but he believes “rational suicide” should be a human right, and to that end he’s developed a suicide machine that can accomplish the task.

The device, called “Sarco,” is a pod that can kill a person in a very short period of time, filling their lungs with nitrogen which suffocates and ultimately ends the occupant’s life. Nitschke showed off his invention at the Amsterdam Funeral Expo (which is apparently a thing) as a VR exhibit to give willing participants a chance to see what it would be like to climb inside and shove off from this mortal coil.

The machine is incredibly simple. “The person who wants to die presses the button and the capsule is filled with nitrogen,” Nitschke explains. “He or she will feel a bit dizzy but will then rapidly lose consciousness and die.” Yep, that’s it.

Nitschke’s reasons for inventing the pod are somewhat vague, though he’s said that he believes that voluntary suicide shouldn’t be “some medical privilege for the very sick.” He believes that everyone should have the option of ending their life whenever they choose, and sees his suicide booth as one possible solution.

He says he hopes to have a functioning version of the pod, which is built in a 3D printer, operational by the end of 2018. At that point, he plans on putting the 3D plans for the pod online so that anyone can download them for free. The prospect of a 3D-printable suicide machine that anyone could build might sound unsettling, but in reality it’s no different than any other potentially deadly apparatus that any individual could rig up if they really wanted to.

If you or someone you know is in distress or contemplating suicide, there are people who can help. Call the National Suicide Prevention Lifeline (1-800-273-8255) to speak to experts who will listen.