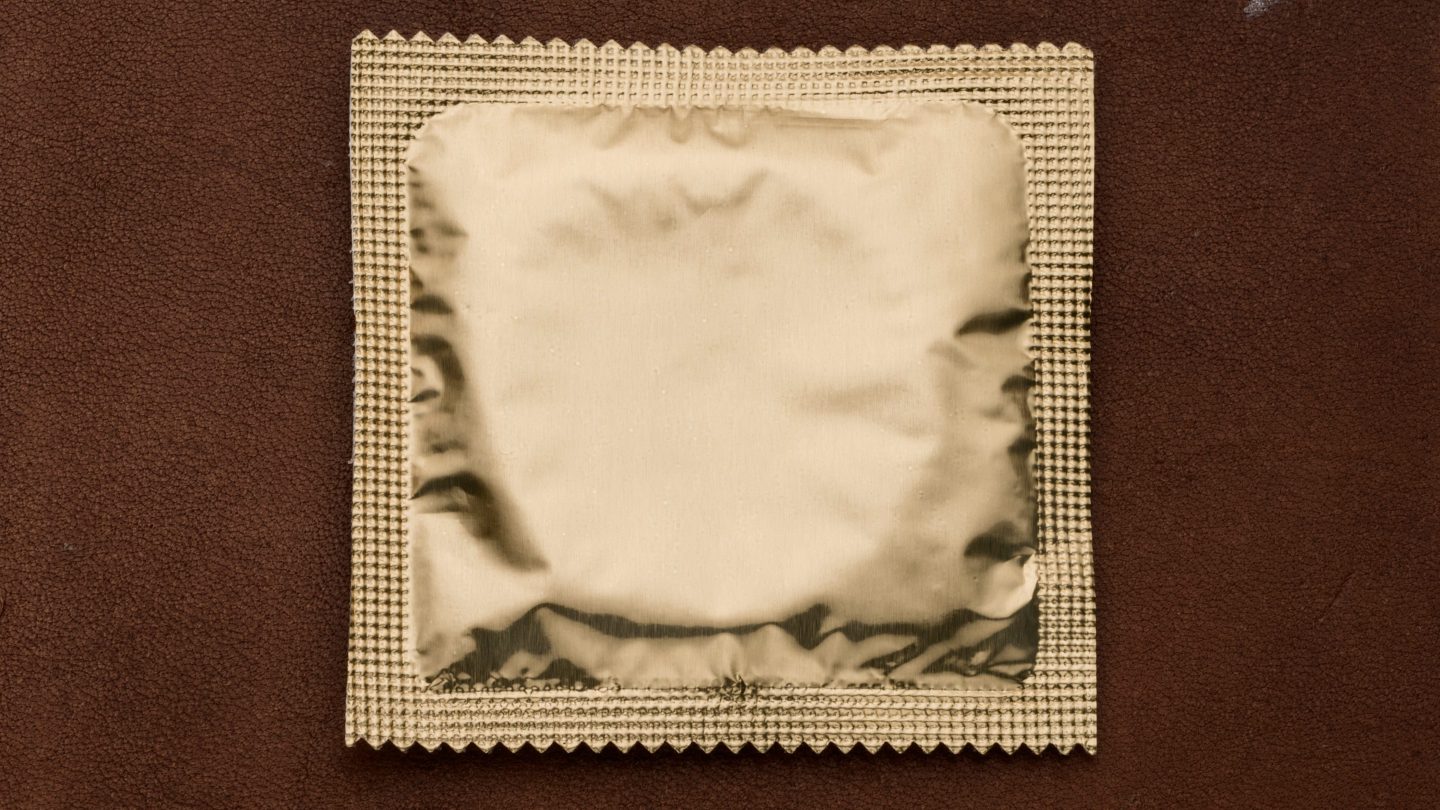 Hearing that you’ve contracted a sexually transmitted infection is obviously not great news, but it’s a reality for up to a million people every single day. A new report from the World Health Organization emphasizes the insanely high rate of new STI diagnoses while urging sexually active individuals to put their health and the wellbeing of their partners first.

The research paints a dire picture for sexual health advocates, using the most recent data available to show that the top four sexual transmitted infections are claiming an incredible number of victims, and the trend is troubling.

“We’re seeing a concerning lack of progress in stopping the spread of sexually transmitted infections worldwide,” said Dr. Peter Salama of the World Health Organization said in a statement. “This is a wake-up call for a concerted effort to ensure everyone, everywhere can access the services they need to prevent and treat these debilitating diseases.”

What’s particularly troubling about the data is that it shows that sexually transmitted infections are not trending downward but remaining relatively level. The previous most recent report from four years prior shows roughly the same numbers, with approximately 1 out of every 25 people being diagnosed with at least one of the four most common curable STIs.

The single positive piece of news about all this is that these diseases, which are the four most common, are indeed curable. That’s perhaps a little comfort for someone who receives a positive diagnosis, but until the overall trends change that might be the only good news.