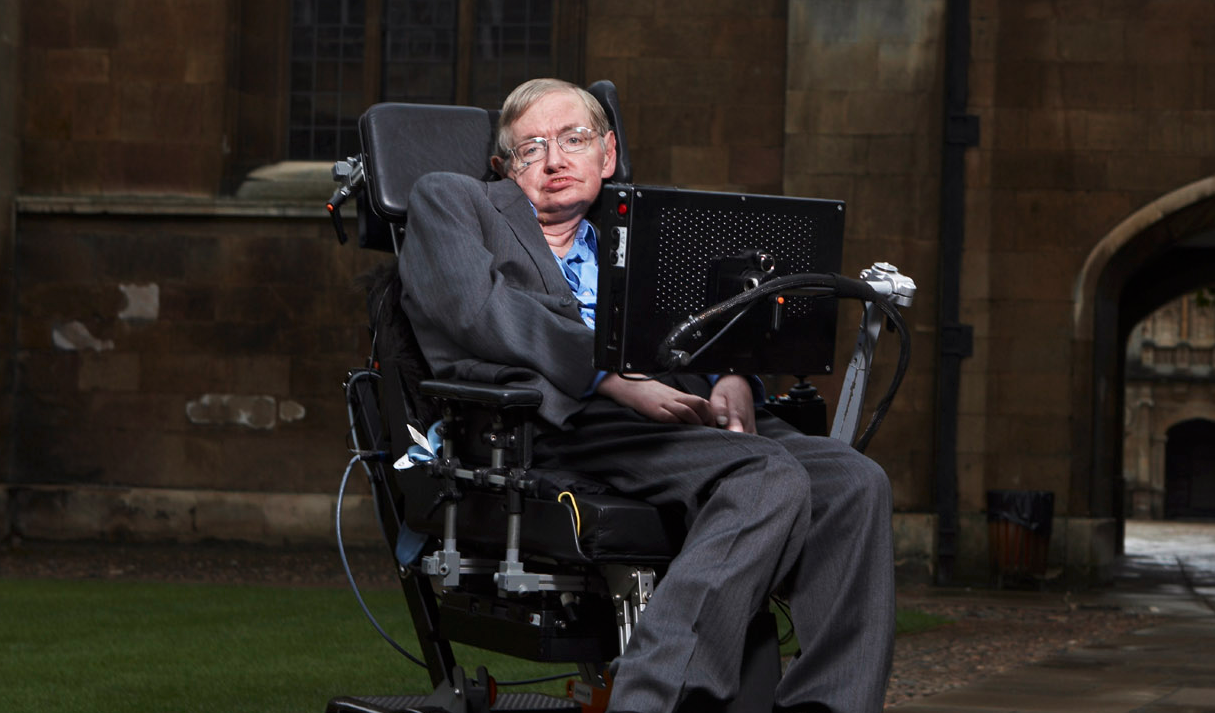 AI is everywhere. It’s in search engines and chat bots, and even built right into your next smartphone, and it promises to help make your life easier, but it might also end it. That’s the warning Stephen Hawking is putting forth in a new interview in which he claims that we humans may be building our own worst enemy without even knowing it.

The idea of a “killer AI,” or artificially intelligent machines enslaving mankind is one that has been used and abused by Hollywood for decades. From Terminator to I, Robot, fictional human civilizations have been decimated by mechanical minds more times than we can count, but Hawking says the reality could be just as dire as fiction.

“Computers can, in theory, emulate human intelligence, and exceed it,” the world-renowned physicist and author told attendees at the Web Summit in Portugal on Monday. “Success in creating effective AI, could be the biggest event in the history of our civilization. Or the worst. We just don’t know. So we cannot know if we will be infinitely helped by AI, or ignored by it and side-lined, or conceivably destroyed by it.”

Hawking’s fear of AI-powered machines laying waste to mankind isn’t just related to the emergence of autonomous robots, but also the potential for AI systems to be manipulated by humans with bad intentions. “Unless we learn how to prepare for, and avoid, the potential risks, AI could be the worst event in the history of our civilization,” he said. “It brings dangers, like powerful autonomous weapons, or new ways for the few to oppress the many.”

That’s a very real concern, especially as the prevalence of AI-powered weapons technology continues to ramp up. Exploits for computer systems are discovered and abused by nefarious actors on a regular basis, and while most of the time it only leads to leaks of credit card or social security numbers, you can bet that rogue states and even unhinged individuals acting alone will be poking and prodding to see what kind of damage they can cause.

It wasn’t long ago that Hawking revealed his belief that humanity only has about 100 years left before it has to flee from Earth. Perhaps it will be our missteps with AI that cause us to abandon ship.