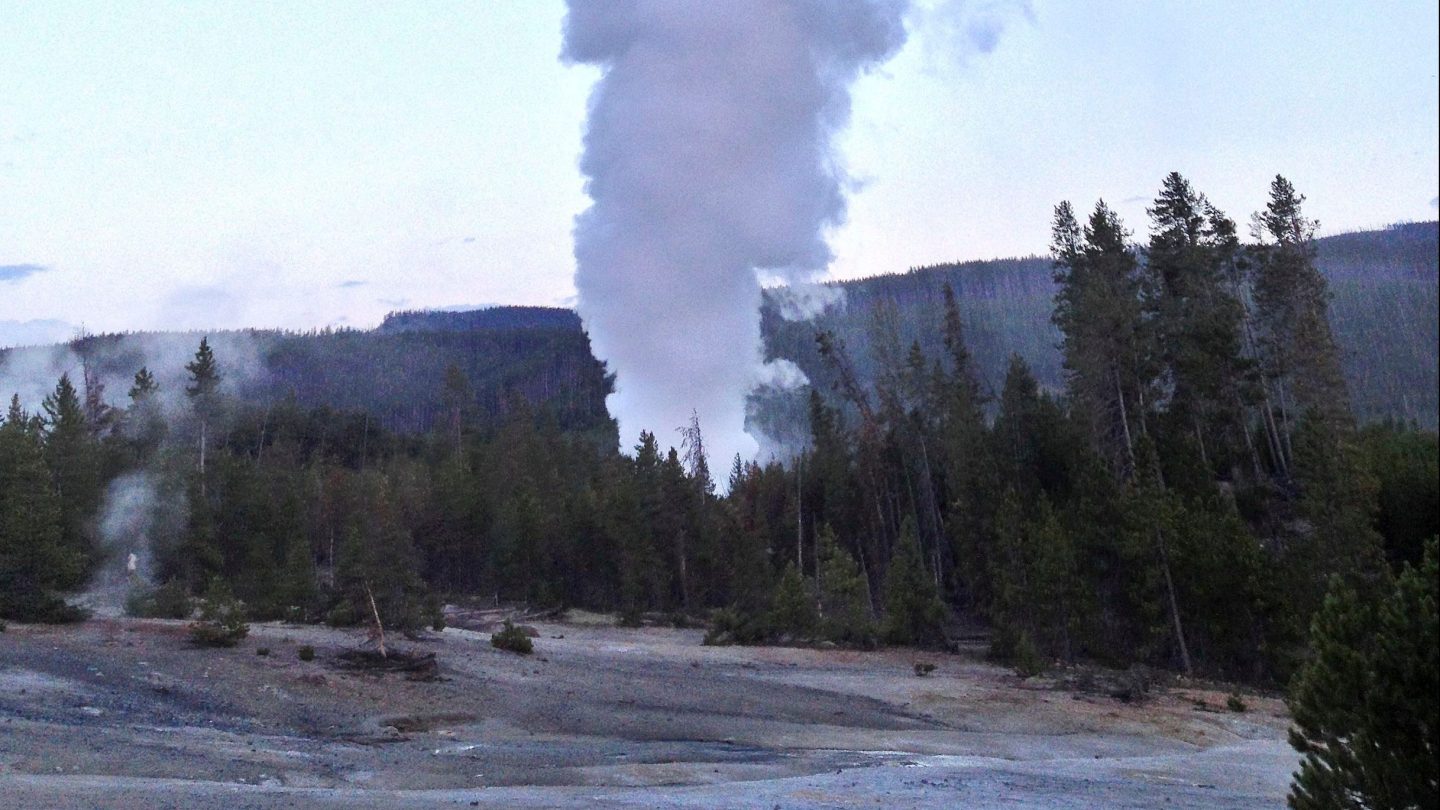 If you’re headed to Yellowstone National Park in Wyoming, there’s a good chance that visiting the park’s iconic geysers will be near the top of your to-do list. In 2019, tourists were treated to plenty of activity from the Steamboat Geyser, which is the tallest currently-active geyser on the planet.

That’s great news for park-goers, and perhaps even for the park itself, but with over 45 eruptions in 2019, the geyser’s highly active streak is leaving scientists scratching their heads. The geyser erupted a whopping 32 times in 2018 before ramping up even further this year.

The most famous geyser at Yellowstone, and perhaps the world, is Old Faithful. Old Faithful is famous for its incredibly predictable schedule of eruptions, which makes it perfect for visits from tourists. Steamboat is different, often going quiet for long stretches before eventually roaring back to life.

As NPR reports, Steamboat Geyser didn’t erupt at all in 2015, 2016, or 2017. Park visitors weren’t treated to an eruption for three full years. 2018 was different, and 2019 has seen even more activity from the geyser. But why? Researchers can only guess.

“It’s such a big geyser. And the bigger something is, the easier it is to study,” Michael Manga of the University of California, Berkeley, told NPR. “But it also captures people’s imagination. When it got active again there was lots of press and it reminded people that there are fundamental things about the Earth we don’t understand.”

Of course, you can’t mention Yellowstone’s geysers without also mentioning the suspected supervolcano resting beneath the park. Researchers believe that a massive volcano erupted in Yellowstone around 631,000 years ago. Scientists believe it will eventually erupt again, though estimates of when that might occur often conflict.