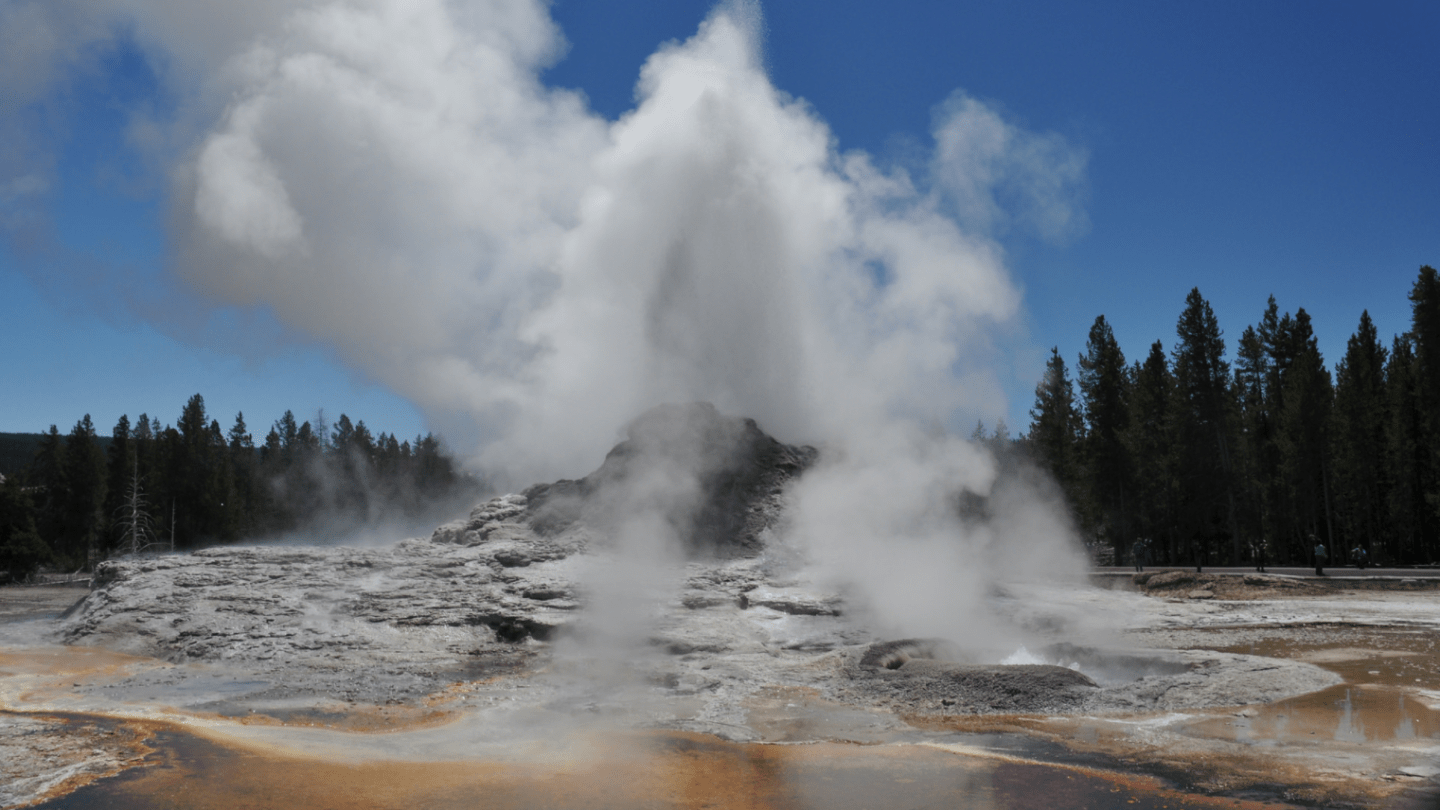 There’s a dangerous giant sitting dormant in the United States, and when it finally wakes up it has the potential to cause utter devastation. I’m talking of course about the supervolcano hiding beneath Yellowstone National Park, and while it’s long been thought that any hint of a possible eruption would be seen thousands and thousands of years in advance, new research throws that safety buffer right out the window, suggesting that the Yellowstone Supervolcano could go from calm to critical in as little as decades.

The research, which was presented at the IAVCEI 2017 volcanology conference in Portland, focuses on the most recent eruption of the volcano, which is thought to have occurred some 631,000 years ago. But rather than taking several thousands of years to build up, as previously thought, the newest data suggests that the most recent eruption was prompted by new magma pushing into the Yellowstone system just decades ahead of the big event.

This much more rapid timeframe between dormancy and eruption is obviously very troubling, especially when you consider the global impact that the event could have. The most recent eruption of the Yellowstone system spewed an estimated 240 cubic miles of material into the air. 2.1 million years ago an even larger eruption occurred, sending 585 cubic miles of rock and dust skyward. For comparison, that’s approximately 6,000 times the amount of material launched from Mount St. Helens during its 1980 eruption.

“It’s shocking how little time is required to take a volcanic system from being quiet and sitting there to the edge of an eruption,” Hannah Shamloo, graduate student at Arizona State University and lead author of the study, said of the discovery.

Still, at the moment there’s little reason to be concerned, as the Yellowstone Supervolcano seems to be perfectly content to continue its unusually long quiet spell. When the mighty beast decides to wake back up is anyone’s guess, but now at least we know that we might not have nearly as much warning as we once thought.