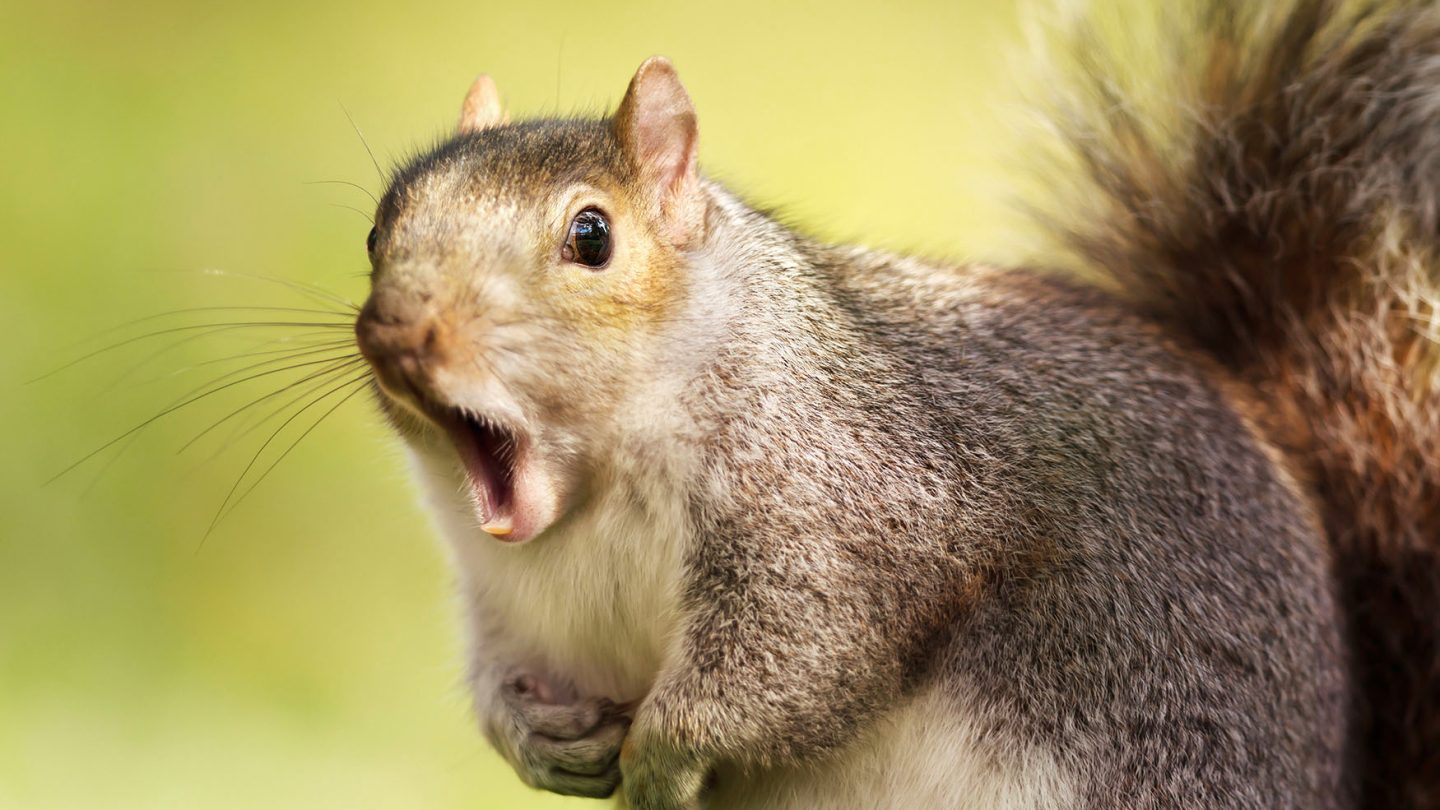 We’re all more than a little stressed out these days. That’s just what happens when the world is in the midst of a deadly pandemic that has changed everyone’s lives in so many ways. Perhaps our anxious, agitated attitudes are rubbing off on Mother Nature, because it looks like squirrels have started openly attacking people in NYC.

As CBS affiliate WCBS-TV reports, squirrel attacks have been happening with startling regularity in one Queens neighborhood, with multiple people stating that they’ve gotten into physical altercations with the animals, sometimes resulting in serious injury.

Queens resident Micheline Frederick says that a squirrel attacked her while she was standing on her own front stoop. The animal apparently climbed up her leg and began biting her. Frederick, who had bruises and cuts after the attack, said her fingers were “chewed” by the squirrel and it refused to let go. When the animal finally relented, the ground was covered in blood.

“We’re wrestling in the snow and there’s blood everywhere and my fingers getting chewed and it won’t let go,” Frederick told WCBS-TV. “Eventually, it just stopped and there I was a big bloody mess.”

And Frederick isn’t the only victim of the squirrel attacks. Other residents have spoken up about the strange behavior of the animals, stating that they attempted to climb their legs multiple times, and even jumping off a mailbox to attack. One resident stated that she was just walking up her driveway when a squirrel jumped on her and bit her on the arm. She managed to get the animal off of her before it did any additional damage.

It’s a really, really odd set of circumstances and while your first thought might be that the animals must be rabid, it’s worth noting that rabies in squirrels is quite rare. The animals could indeed be rabid, but they won’t know for sure until they can be caught. In the meantime, some of those bitten by the squirrels have been treated for rabies as a precaution.

The victims of the squirrel attacks have hired a trapper to catch the animals and relocate them, but at the time of the report, none of the squirrels had taken the bait. For now, the local residents will just have to take additional caution when they see one of the critters or attempt to avoid them entirely. Perhaps they’ll get a little bit friendlier once the year rolls over. 2020 has been hard on all of us, after all.