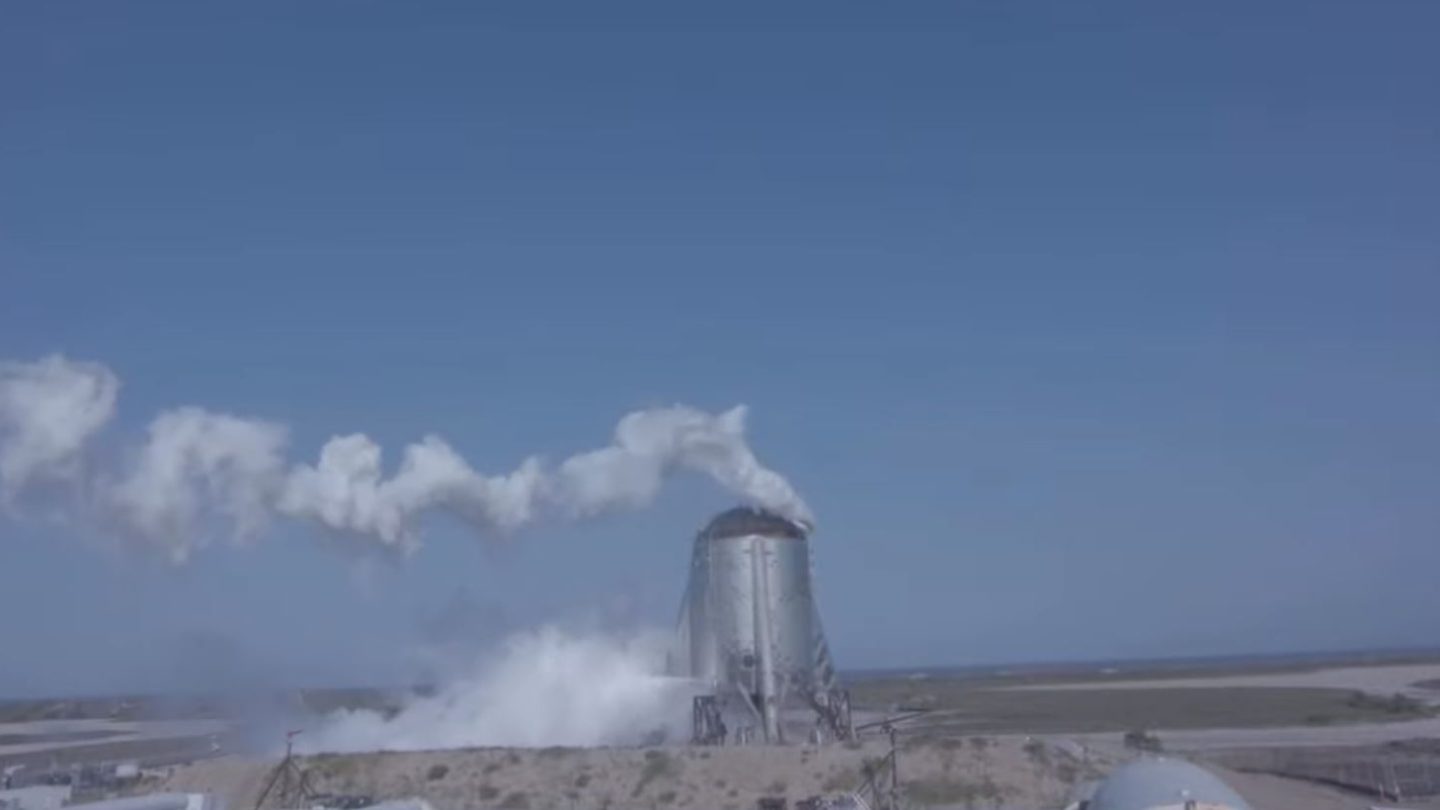 Things didn’t exactly go as planned during SpaceX’s most recent attempt to launch its Starhopper test vehicle. The launch was planned for Monday but was ultimately called off after the countdown ended and the engines failed to fire. Now, the company will try again, and you can watch it live.

In a series of tweets, SpaceX boss Elon Musk offered a brief explanation of what went wrong the first time, noting that it was an issue with the rocket ignition system. Musk explained that the next attempt would take place today, Tuesday, during the same time (6 p.m. EST).

Starhopper is SpaceX’s test platform for its Starship project. Starship is SpaceX’s big bet on the future of space travel, and the company imagines that versions of the Starship vehicle will eventually travel to other planets, including Mars.

These early tests help SpaceX ensure the powerful rocket engines will perform as expected, while allowing engineers to make tweaks and fix problems long before they derail important missions.

For Monday’s test, local authorities warned nearby residents that the test could lead to damage to their homes, including broken windows. The alert suggested locals evacuate temporarily, making it even more awkward that the launch didn’t take place as planned.

Assuming the issues with the rocket have been worked out in the hours since the aborted attempt, the Starhopper vehicle will travel to an altitude of around 150 meters. It is expected to be the final launch for the Starhopper vehicle before the company moves on to larger-scale versions of Starship. Those highly-anticipated launches could begin as soon as within the next couple of months.