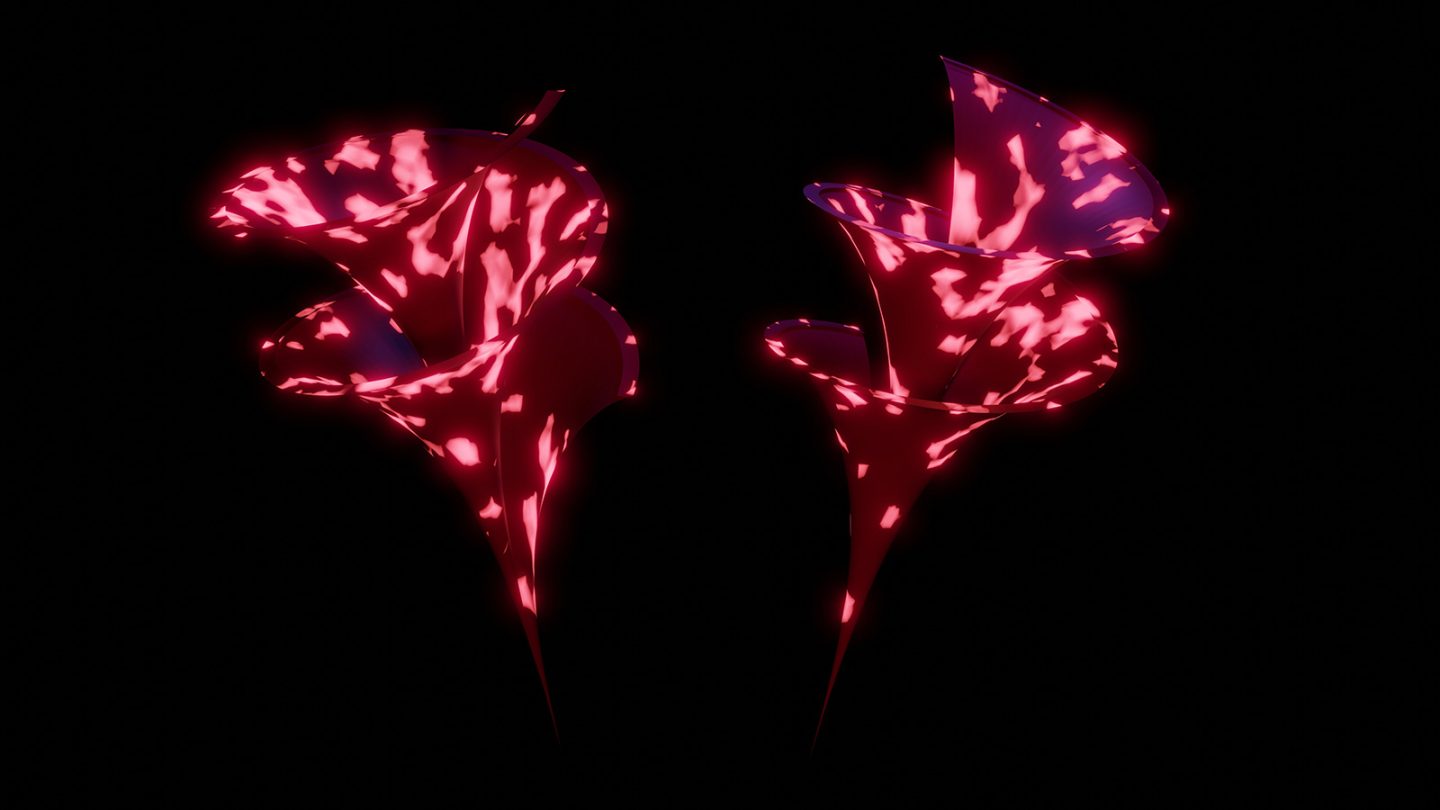 Scientists at MIT have used specialized nanoparticles to create light-emitting plants. The engineers then used an LED to charge the particles embedded in the plant’s leaves. An LED light charges the particles for ten seconds and then the plant can emit light for up to several minutes, TheBrighterSide reports.

Michael Strano, the Carbon P. Dubbs Professor of Chemical Engineering at MIT and the senior author on the new study, told TheBrighterSide that the group wanted to create light-emitting plants that can absorb light, store it, and then emit it slowly. If perfected, it could allow for plant-based lighting to become a reality in homes and businesses around the world.

The idea of light-emitting plants isn’t necessarily a new one. In fact, the group at MIT has been working on it in some fashion since at least 2017, when it made its first set of plants that could emit light. These new plants are a lot stronger and brighter than the previous batch, though, and Shelia Kennedy, a professor of architecture at MIT, says it is a significant shift in how people will think about light-emitting plants in the future.

“Creating ambient light with the renewable chemical energy of living plants is a bold idea,” Kennedy said. (via TheBrighterSide)

Scientists used enzymes like luciferase, which can be found in fireflies, in the nanoparticles to produce light. The beauty of this idea, though, is that scientists can mix and match functional nanoparticles and then insert them into living plants to produce these new functional properties.

The emerging field of plant nanobionics

Plant nanobionics is an interesting field because of what it aims to do. At its core, this field of study wants to toy with the interface between plant organelles and non-biological nanostructures. Scientists exploring the area believe that it could have the potential to enhance functions on the affected plants. It could also impart them with new functions altogether.

MIT’s current light-emitting plants are a good example of how this field is pushing ideas forward. Further exploration could lead to even more breakthroughs.

Scientists believe plant nanobionics will open the way for further augmentation of plants. The development of nanobionics engineering could lead to the further development of biomimetic materials for light-harvesting or biochemical detection. It could also create regenerative properties and enhanced efficiency depending on the nanoparticles used in the process.

Scientists continue to explore the ideas behind plant nanobionics, including those at Strano Research Group at MIT.