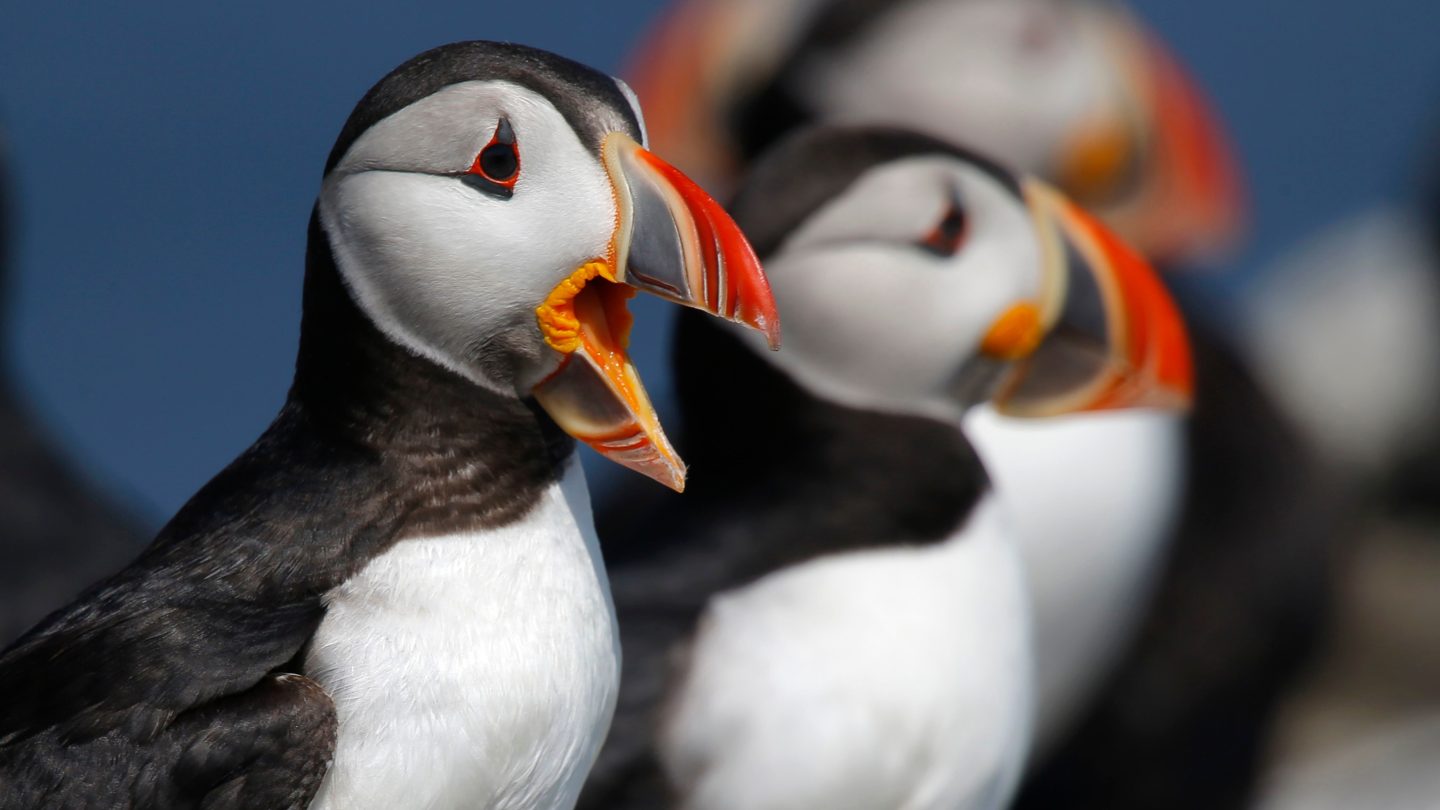 One of the things that have differentiated humans and primates from other groups in the animal kingdom is the use of tools. There are other species that have been observed using tools, but not many, and discovering that a species has mastered the art of using some type of implement is always exciting.

Now, researchers from the University of Oxford and the South Iceland Nature Resource Centre claim they have concrete evidence that seabirds — specifically puffins — are indeed tool users. The work was published in Proceedings of the National Academy of Sciences.

Some species of birds have been known to use tools for various purposes. Crows, in particular, have shown an ability to grasp the use of tools to accomplish a task. This new study is the first to show that the same is true for seabirds.

In studying the puffins on Grimsey Island, the researchers spotted puffins using sticks for a very specific purpose: scratching themselves. As the researchers explain, the puffins on the island often deal with parasites on the outsides of their bodies, possibly causing them discomfort. At least some of the birds appear to have come up with a solution to this unfortunate problem, and they’ve been observed using sticks to scratch hard-to-reach parts of their bodies.

It’s an interesting discovery, especially since seabirds like puffins tend to have smaller, less complex brains than those of other tool-using birds, like crows. The researchers observed puffins using sticks in this manner in two separate locations, suggesting that it wasn’t an isolated development or random chance. Puffins, it seems, are comfortable with tools.