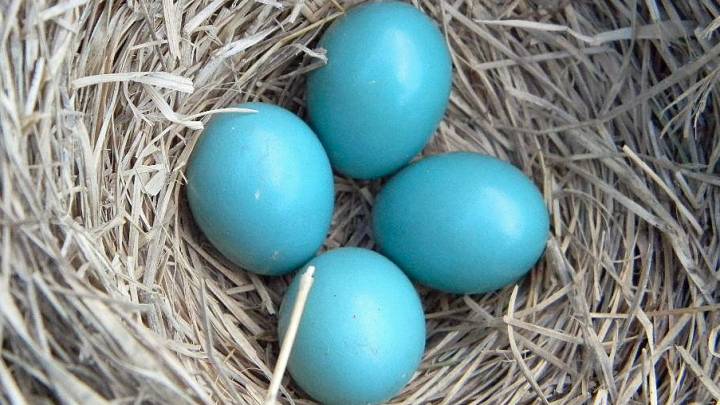 Even if you started off your morning with a nice omelette, you probably didn’t spare a thought for where it came from, but scientists have long wondered why eggs from different birds can be so dramatically different. Now, after comparing an astonishing 50,000 eggs from 1,400 different bird species, Princeton University biologist Mary Caswell Stoddard finally thinks she’s cracked the code, and her theory actually make a whole lot of sense.

Stoddard, upon comparing the different egg shapes with the species that produce them, realized that there is a strong link between egg shape and the flying habits of the birds themselves. In short, birds that tend to do a lot of long-distance flying produce sleeker, elongated, more uniform eggs, while birds that don’t make long journeys have a habit of laying eggs that are more teardrop in shape, or even round.

“We find that good fliers, birds that seem to be adapted for strong powerful flight, tend to lay more asymmetric or more elliptical eggs, and this came as quite a shock to us,” Stoddard says in her report, which was published in Science.

The idea here is that, because some birds make extremely long trips, their bodies have evolved to form eggs that fit where space is at a premium. The theory even holds true in penguins, which are flightless in the air but soar for long distances under water, which creates the same demand for streamlined eggs.

Stoddard’s research is sure to find its critics, but there’s a lot of common sense in the reasoning behind her conclusion.