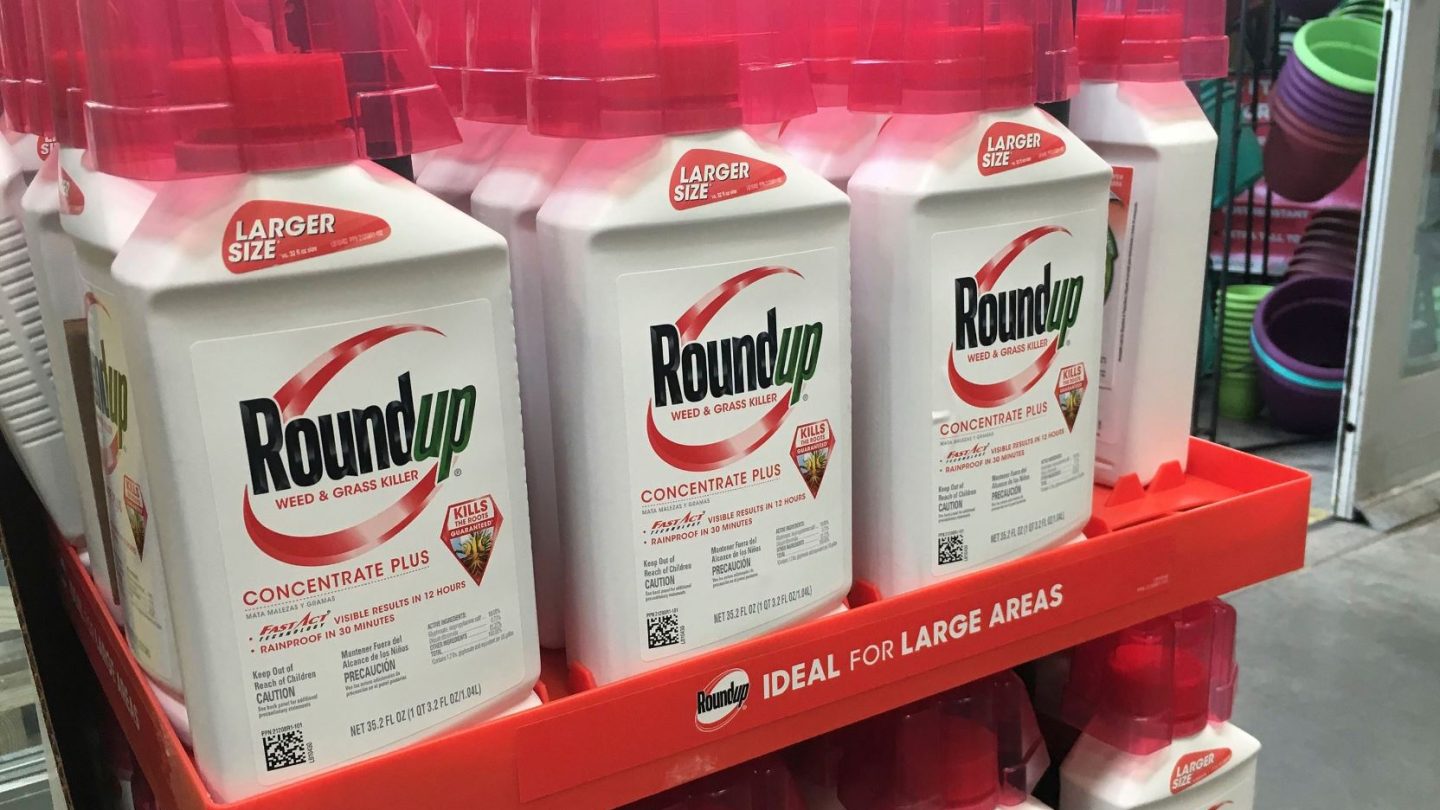 It hasn’t been a good year for the makers of Roundup weed killer. Back in March, a man was awarded an $80 million verdict after a jury decided that Monsanto’s herbicide contributed to his positive diagnosis for non-Hodgkin’s lymphoma. That was just the latest in a string of rulings in favor of individuals who believe glyphosate, the active ingredient in the weed killer, gave them cancer, but it doesn’t hold a candle to the massive verdict that was just handed down in California.

The trial, which took place in Oakland, was brought by a couple who believe long-term exposure to Roundup resulted in both of them being diagnosed with non-Hodgkin’s lymphoma. The verdict in favor of the couple carried the astronomical sum of $2.055 billion.

Alva and Alberta Pilliod were big fans of Roundup and reportedly used it on their property for several decades. Both were diagnosed with cancer just months apart, and attorneys for the couple argued that their use of Roundup was the cause.

Bayer, the parent company of Monsanto, disagrees, and provided the following statement:

Bayer is disappointed with the jury’s decision and will appeal the verdict in this case, which conflicts directly with the U.S. Environmental Protection Agency’s interim registration review decision released just last month, the consensus among leading health regulators worldwide that glyphosate-based products can be used safely and that glyphosate is not carcinogenic, and the 40 years of extensive scientific research on which their favorable conclusions are based.

Getting to the truth of whether glyphosate has negative health effects is actually a lot harder than you might think. Bayer is correct in stating that it does have research to back up its claims that the chemical poses no threat to humans when used as instructed. However, other studies have drawn a link between glyphosate exposure and instances of cancer,

One particular study from scientists at the World Health Organization’s International Agency for Research on Cancer ruled that glyphosate is likely a human carcinogen, or a cancer-causing agent. A separate study from WHO determined the opposite, stating that the chemical is not likely to cause cancer in humans. That statement was later clarified, noting that it was unlikely to cause cancer “from exposure through the diet,” suggesting the same may not be true when someone is exposed via the skin.

With so much conflicting information you can see why these cases have started to make it to trial, and why rulings seem to be coming down rapidly in favor of plaintiffs.

Put simply, we still don’t know for sure whether or not spraying an herbicide like Roundup poses health risks, and the answer might not be black and white. It’s entirely possible that certain individuals may be vulnerable to the chemical while others are not, due to age, genetic makeup, or countless other factors. While we wait to find out, juries seem to firmly believe it’s dangerous, and similar rulings are likely to come.