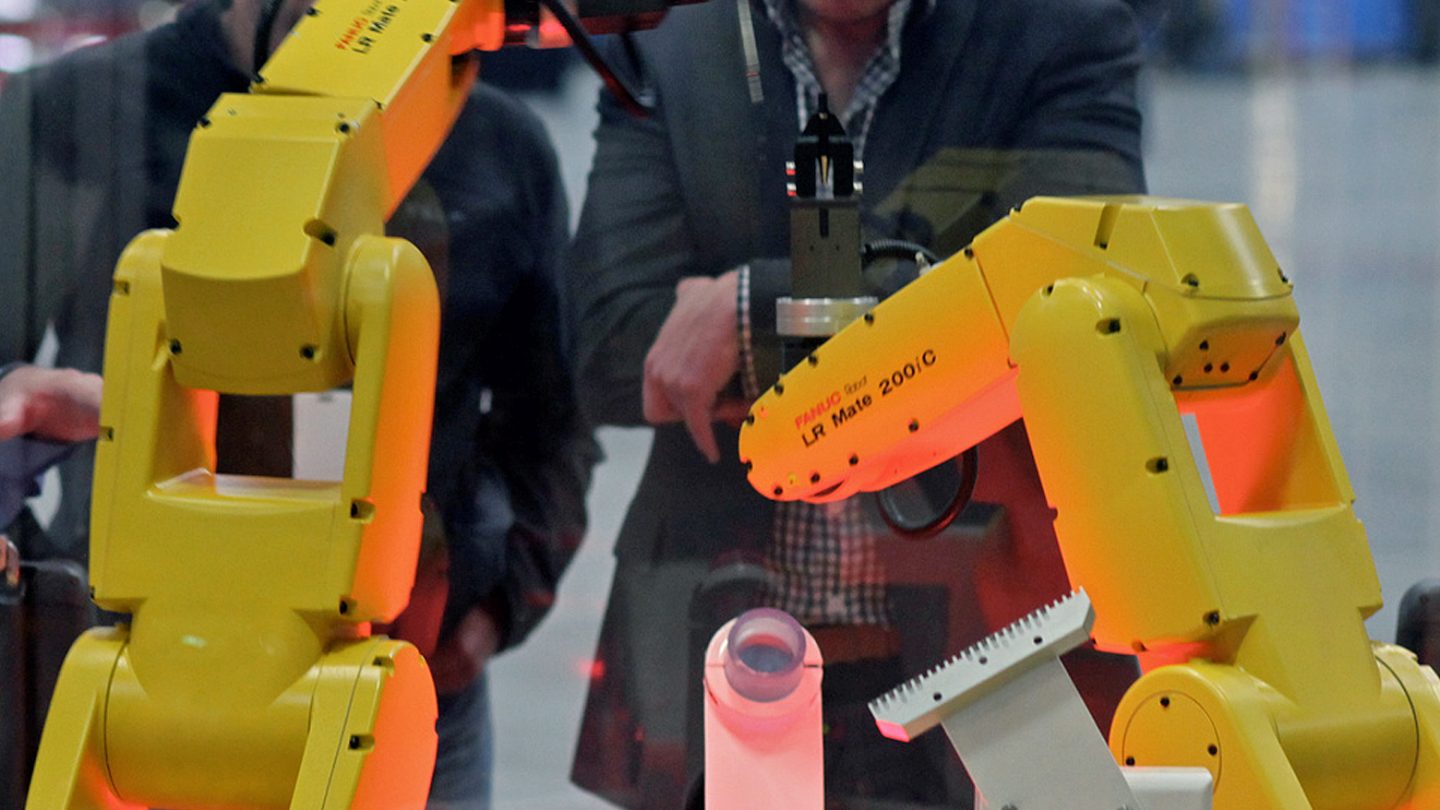 Robotic workers have already revolutionized several different manufacturing industries, and as the tireless machines grow smarter and smarter, the risks posed by hackers continue to ramp up. A new report from Trend Micro and scientists at the Polytechnic University of Milan highlights these risks while pointing out all the subtle and not-so-subtle ways a hacked robotic worker could put human life in danger.

In the lengthy report, researchers highlight the risks of leaked (or default) authentication credentials and other ways state-of-the-art robotic manufacturing hardware could be hacked. A compromised robot or, even worse, an entire warehouse full of them, wouldn’t go on some kind of human-slaughtering rampage, but could very well endanger the life of its human coworkers, especially in manufacturing settings where the two work side by side.

That’s scary on its own, but the really frightening part is that hacked robotic workers might not ever appear to be hacked at all. Such a compromised machine could be used to continually reproduce defects in the products it has been tasked to build. In the case of automotive manufacturing, such defects could prove to be life threatening and remain undetected for many years after the fact.

The report points out that the sheer number of internet-connected manufacturing bots has risen sharply in recent years, and with the ever-present threat of skilled hackers online, that’s a huge risk that mankind is already taking. As technology continues to advance, it’s a potential problem that will likely get worse, and could come back to bite us.