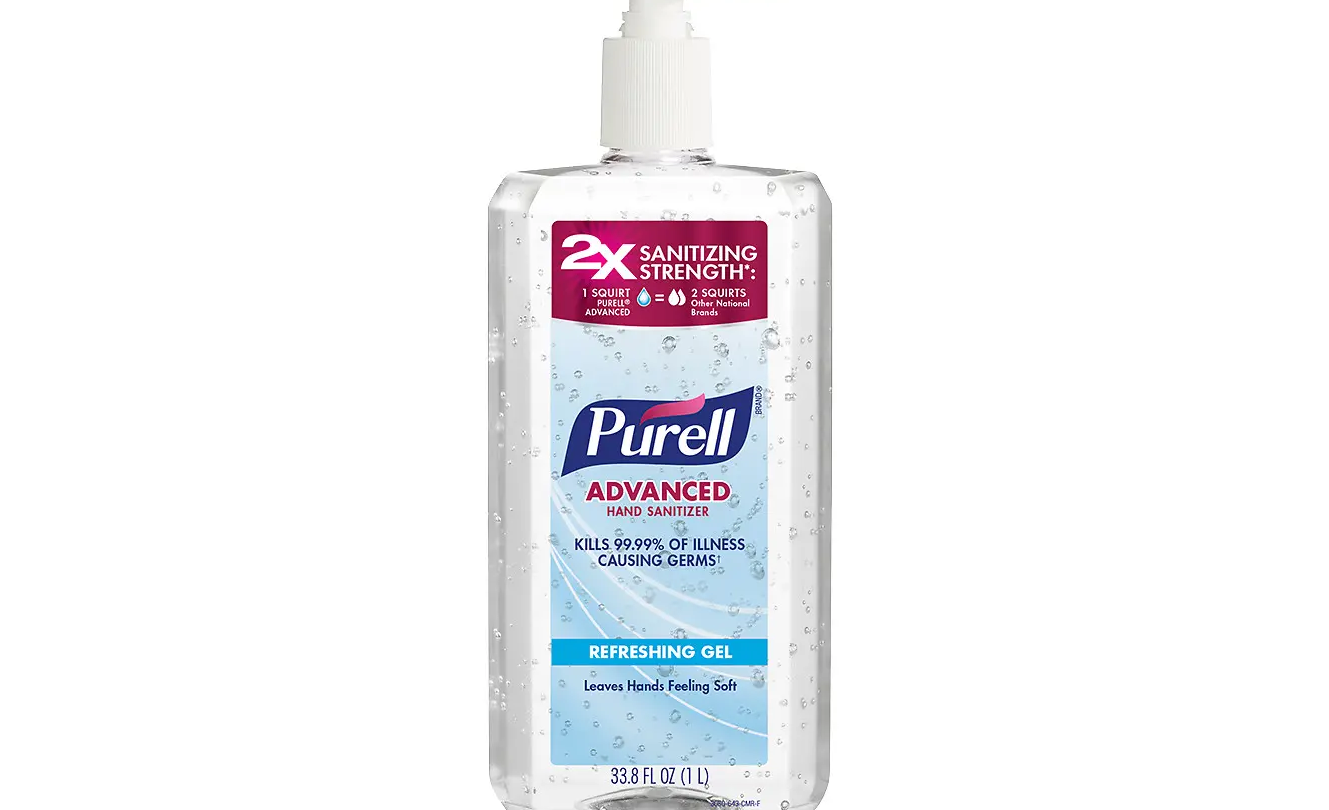 With the bizarre and undeniably scary situation happening in China right now with the new coronavirus, you might be tempted to reach for your nearest bottle of sanitizing gel, if only for a little peace of mind. Unfortunately, the makers of Purell just found themselves on the wrong end of an FDA warning for claiming that its hand sanitizing gel is more powerful than it really is.

The complaint stems from claims made on the parent company’s website which notes that Purell’s ethyl alcohol “may be effective against viruses such as the Ebola virus, norovirus, and influenza.”

The language used on the Purell website is vague and could easily be seen as misleading, the FDA argues. The FDA argues that the descriptions of how Purell works or might work against certain viruses is a step over the line and should be altered.

Here’s how the FDA breaks it down:

These statements, made in the context of the Frequently Asked Questions section, clearly indicate your suggestion that PURELL® Healthcare Advanced Hand Sanitizers are intended for reducing or preventing disease from the Ebola virus, norovirus, and influenza. As such, the statements are evidence of your products’ intended uses. However, FDA is currently not aware of any adequate and well-controlled studies demonstrating that killing or decreasing the number of bacteria or viruses on the skin by a certain magnitude produces a corresponding clinical reduction in infection or disease caused by such bacteria or virus.

Put simply, the FDA says that the misleading language had to be removed promptly. The FDA can’t say whether or not Purell does or does not combat Ebola or other such viruses, but it’s simply not allowing any product to make those claims openly. For now, Purell has to chill on its claims a bit or risk getting in even deeper water with the regulatory body.