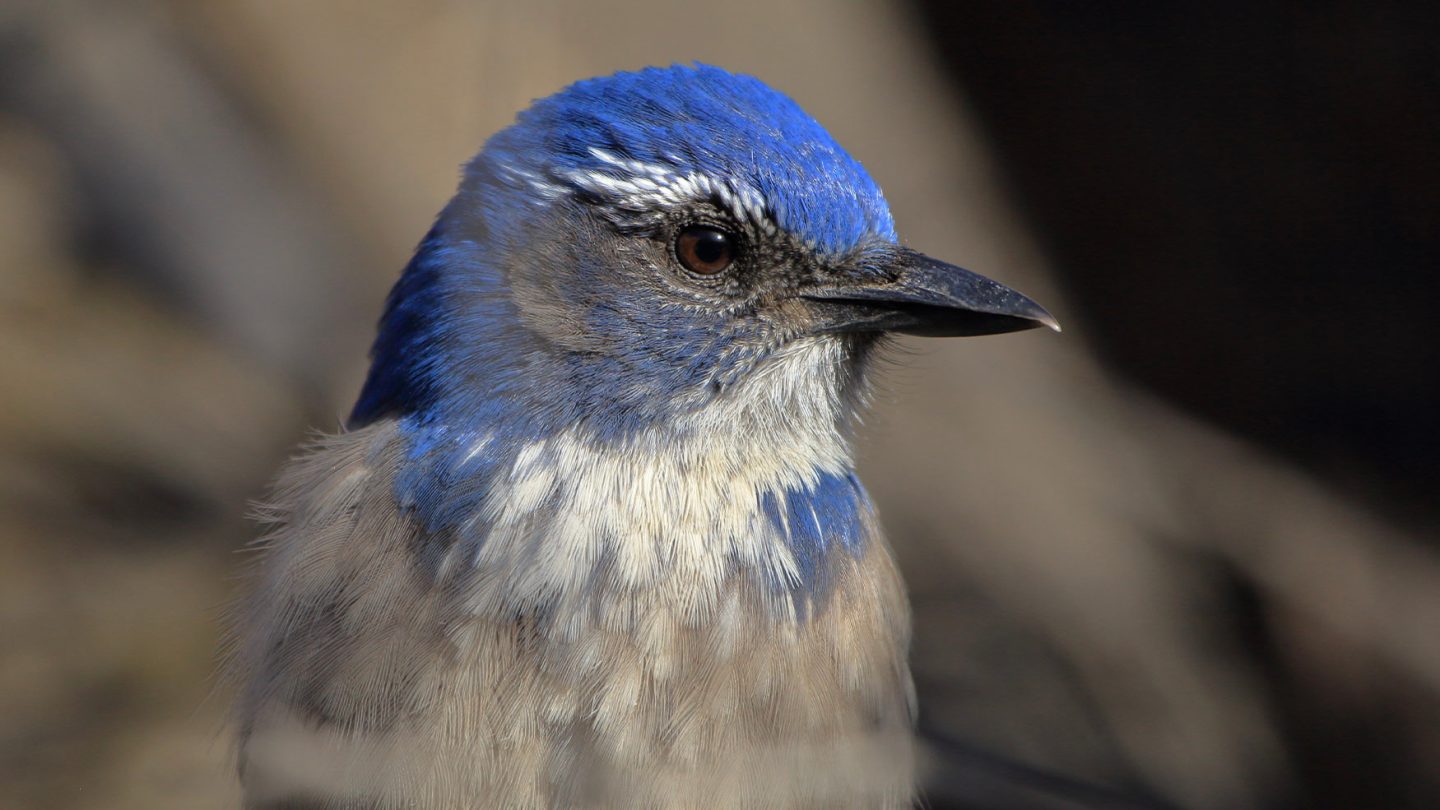 Humans are great (well, that’s debatable) but we’re also super noisy. Think about all of the noise we make with our vehicles, machines, various types of entertainment devices, and even our voices and you’ll quickly come to the conclusion that humans as a species are one of the noisiest around. We’re so noisy, in fact, that other animals tend to avoid us. Cities often push many species away just by gobbling up their habitat but beyond that our incredible noise can make other types of animals like birds search for homes elsewhere.

Scientists have been telling us about the effects of our noise on animal life for some time, but new research is beginning to point to another side effect that many people might not even consider. Since animal groups like birds are some of nature’s most prolific seed-spreaders, it’s looking increasingly likely that humans are actually preventing the regrowth and spread of various plant species simply because we’re making the animals that plant those seeds head for the hills.

In the study, which was published in Proceedings of the Royal Society B, researchers observed a large area of New Mexico known as Rattlesnake Canyon, which is currently under natural resource management. The region has a lot of natural gas wells, and as Guardian reports, these facilities are extremely loud. The round-the-clock ruckus is up to 100 decibels, which would be enough to cause hearing damage in humans with extended exposure. But if the noise is painful for us, it’s perhaps even worse for wildlife that often sees loud sounds as a threat.

The study covered a whopping 115 acres and multiple wells with noisy compressors. Observations of the number of trees of various ages as well as animal activity, specifically birds, began in 2007. At the time it was thought that the noise around the wells with compressors was pushing some animal life away, including birds that spread seeds, while other species were doing just fine. Hummingbirds, for instance, didn’t mind the noise, and that led to an increase in flowering plants due to their pollinating efforts.

Over a decade later, scientists once again revisited these areas to compare how things changed over time. What they found was that some wells had removed their compressors while others that were previously quiet had installed them, turning each individual area on its head. In regions that had been noisy but had since quieted down, some trees had made a comeback with fresh seedlings, but some specific species of plants didn’t bounce back as well as others.

It’s believed that the bird species that feed on the various seeds — in the case of the pinyon pine, the California scrub jay is a big seed-spreader — had not returned to the areas for one reason or another. It’s likely, the researchers say, that the jays had associated these areas with loud or even painful noise and even though the areas were now quiet, the birds refused to return.

It’s disheartening to imagine that, because humans are so noisy, we might change entire ecosystems without even realizing it, but that appears to be not just plausible, but likely.