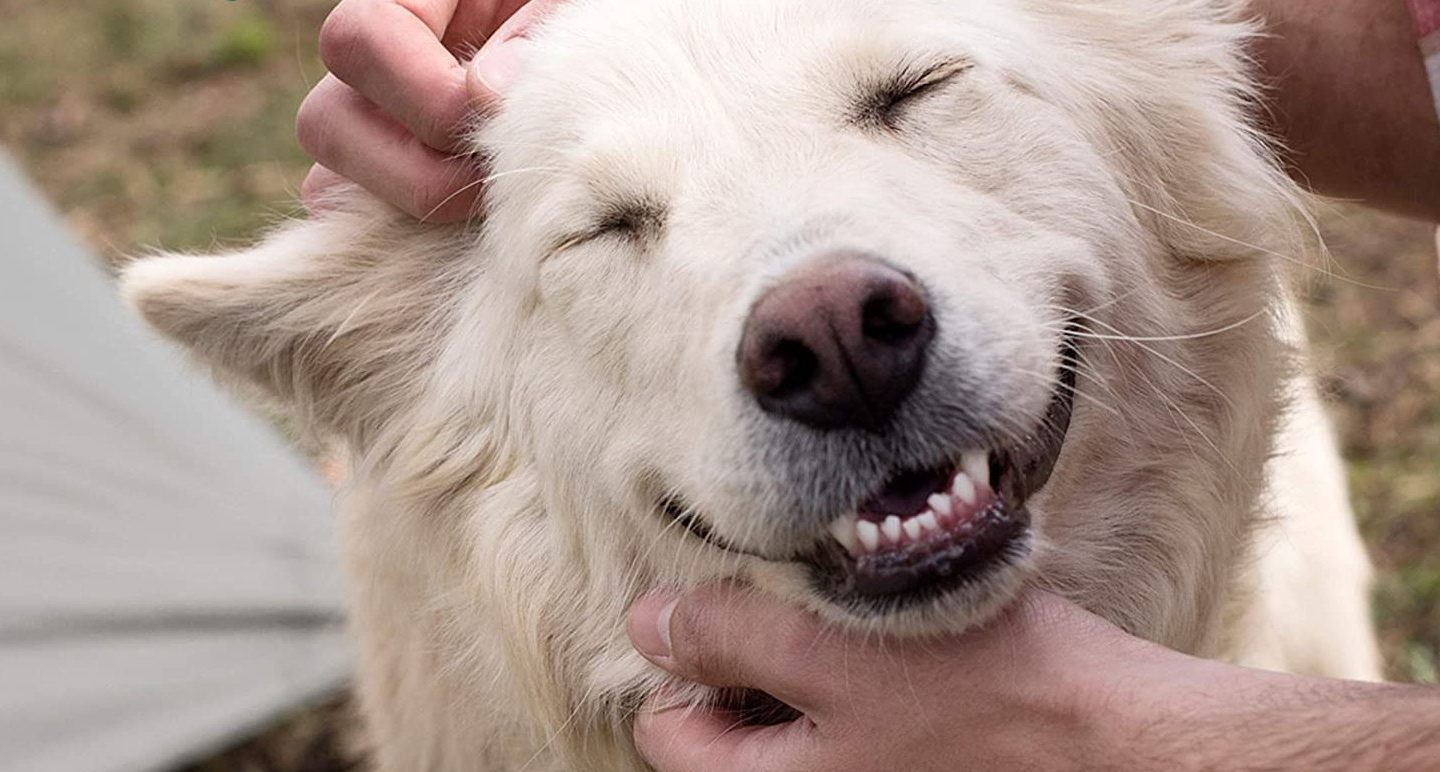 A new study could help us better understand how dogs think. At least, how they think about their toys. The study was published in the Journal of Animal Cognition. In it, the researchers examine how “typical family dogs” identify their toys based on senses like smell, vision, and even texture.

Previous studies have taught us how dogs experience time, but understanding how they think could completely change our relationship with these creatures.

A new study is teaching us more about how dogs think

The researchers responsible for the study have been looking into how dogs think for quite some time now. They work with the Family Dog Project, with the Eötvös Loránd University in Budapest. Previous studies by the researchers have appeared in The Royal Society Open Science.

What the researchers found during this round of studying is that dogs can tell the difference between their toys. Not only that, but they can also find the specific toys that you ask for based on their different senses. As such, they appear to connect the toys with their specific features.

In one of the previous studies that I mentioned above, the researchers prove that dogs can learn the names of objects. As such, you can teach your dog what a teddy bear is, or even what a frog is, or whatever, based on the toy that you’re giving them.

Once earned, you can then ask them to bring that toy to you. And, depending on how it thinks of that toy, it will find it.

One key thing the researchers note is that the dogs utilize different senses when thinking of their toys.

For instance, in most cases, the subjects were able to use vision to locate their toys. However, when in the dark, they switched to their olfactory senses to find the specific toy. Thus, they began to rely on smell instead of looks to help find the toy.

Understanding how dogs think about their toys might seem trivial. But it actually plays a much larger part in what we understand about our canine friends. We can now use the way that dogs respond to certain words and toys to understand what dogs imagine when they hear that particular toy’s name.

Ultimately, what the researchers were able to determine is that dogs pay attention to the features of the toys they play with. Even if they only play with it briefly.

As such, they create an image of the toy in their mind, and that image can include smell, looks, and other features of the toy. With this information, perhaps we can start to learn more about how dogs think about other things in the future.