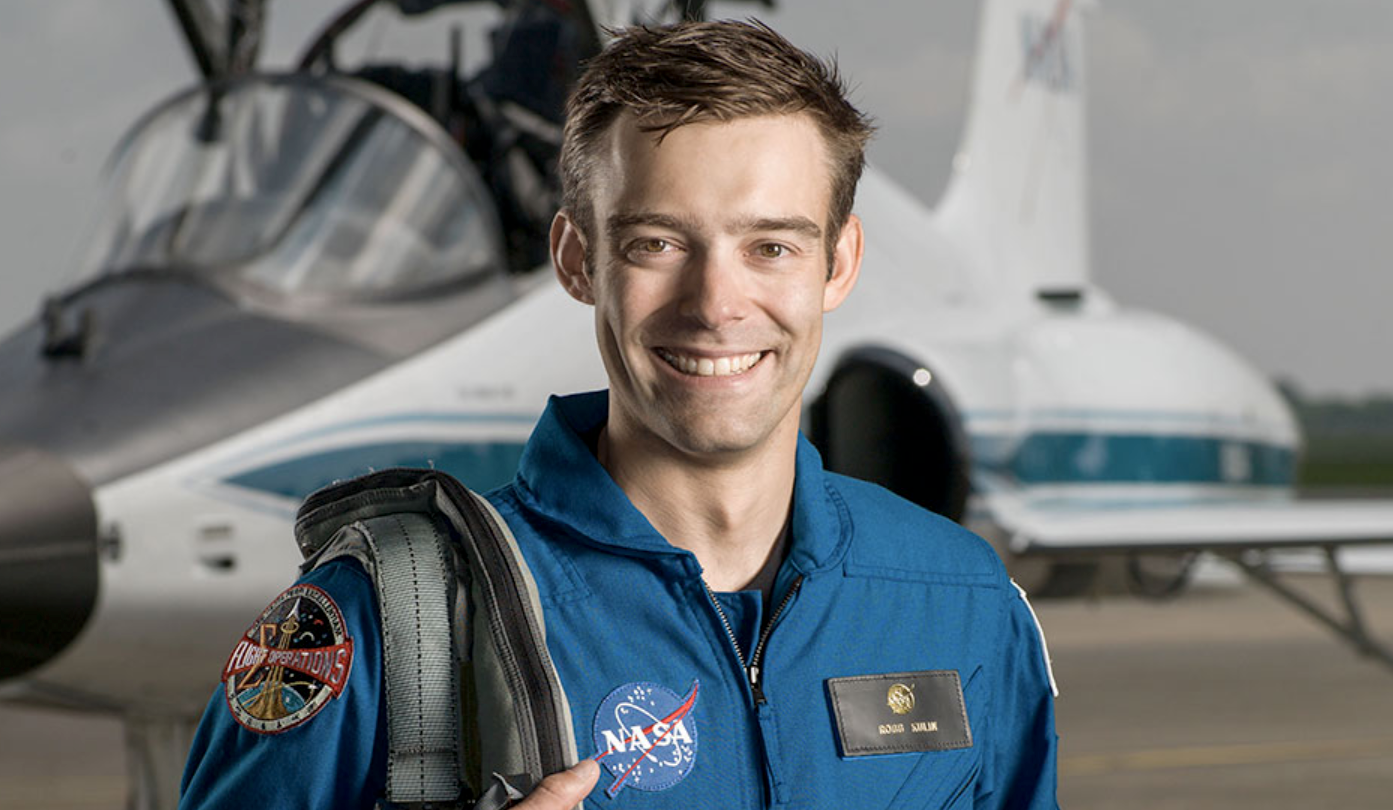 Some humans will fly into space, but a much larger group never will. That later group includes just about all of us, and while you probably couldn’t possibly pay me enough money to ride a rocket into the sky, there’s plenty of people who would absolutely love the opportunity to do so. When someone gets that chance they almost universally take it, but for the first time in over half a century a NASA astronaut candidate has decided to step down before every spending a second in space.

Robb Kulin, a 35-year-old ex-SpaceX employee, was included as part of NASA’s new astronaut candidate class last year. At SpaceX, he was in charge of flight reliability, and all signs pointed to him being a great fit for the US space program.

It’s not clear why Kulin is stepping down. He hasn’t made a statement and the only word out of NASA is that he decided to leave the astronaut training program due to “personal reasons.” That’s completely understandable, of course, as there’s plenty of reasons why someone might decide they don’t actually want to ride a rocket off of planet Earth.

As collectSpace explains, the process of actually moving from the astronaut candidate class to flight-ready status isn’t easy. Would-be astronauts have to prove that they are physically capable of dealing with the rigors of space, and the amount of information packed into their brains is immense. SCUBA certification and survival training are just a couple of the things the trainees have to complete before NASA even thinks about sticking them in an astronaut’s seat.

Despite the hardships of the training, very few astronaut candidates step down of their own will. The most recent example was John Llewellyn, a candidate who decided to withdraw from the training program way back in 1968, just a year after being selected. At the time, NASA said that Llewellyn was having trouble staying up to speed with the training, but we know even less this time around.

Whatever the case, Kulin is obviously a brilliant guy with a bright future. That future just won’t include a stay in space.