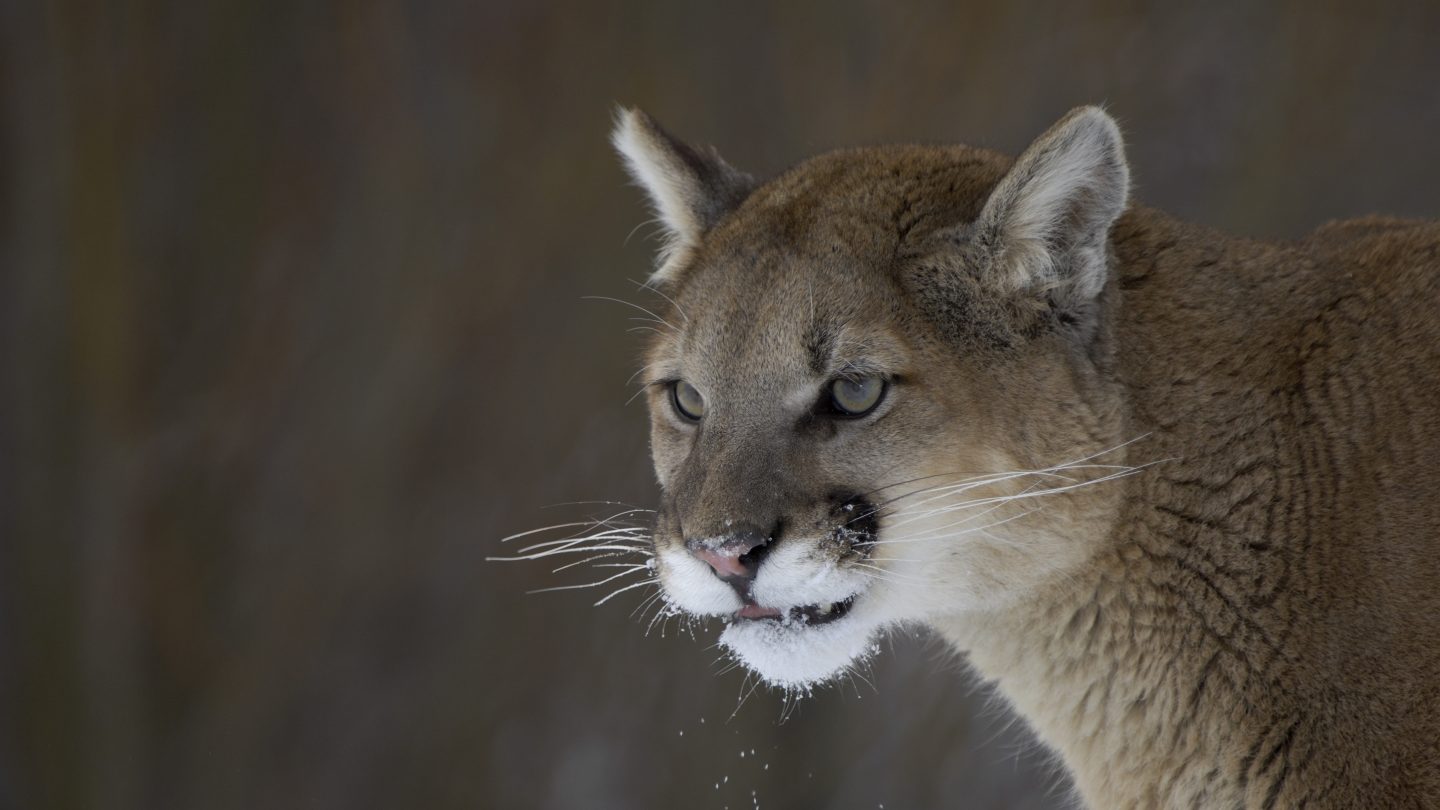 Exercising in the wilderness always comes with its share of risks, but one Colorado man got far more than he bargained for when a mountain lion attacked him during a trail run earlier this week. The unidentified man suffered serious injuries in the attack, but managed to escape with his life thanks to some quick thinking and a good bit of luck.

As the Coloradoan reports, the man was running in Horsetooth Mountain Park when he was attacked from behind by what park staff identified as a juvenile mountain lion. The big cat bit the man’s face and arm but he was able to shake himself loose, at which point he strangled the lion by wrapping his hands around its throat.

The animal suffocated and died, and the man sought immediate medical attention for his injuries. Wildlife officials note that the man’s response was appropriate and a good example of how you might be able to save yourself from an animal attack under the right circumstances.

“The runner did everything he could to save his life,” Mark Leslie of Colorado Parks and Wildlife said in a statement. “In the event of a lion attack, you need to do anything in your power to fight back just as this gentleman did.”

Mountain lion attacks on humans are incredibly rare. Many areas of Colorado have stable mountain lion populations in the wild and incidents between humans and the big cats are scarcely reported. In this particular case, the man came out on top, but luck probably played a big role.

According to reports, the mountain lion was estimated to weigh around 80 pounds and officials believe it was less than a year old. Adult mountain lions can easily top 150 pounds and it’s not unheard of for males to top 200 pounds or more. Put simply, it wouldn’t be wise to pick a fight with a mountain lion and expect a result like this one.