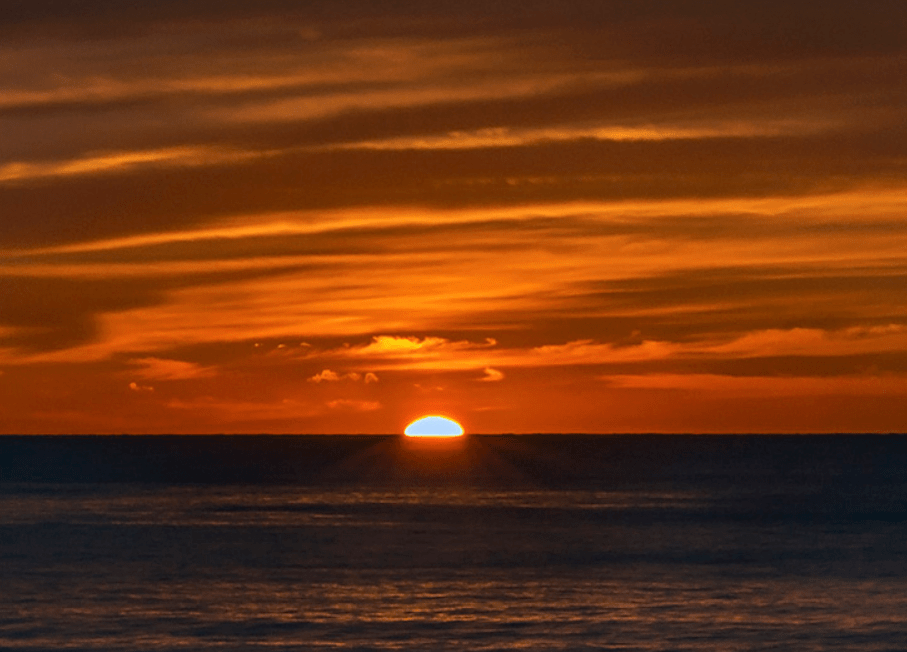 Being a morning person isn’t necessarily something people go out of their way to become. Early risers might get a head start on the day, but night owls don’t often consider themselves at a disadvantage in day-to-day life. A new study from Northwestern Medicine and the University of Surrey in the UK could change that, as it shows a correlation between “morning people” and longevity.

The study, which is being published in Chronobiology International, is based on the lives of nearly half a million volunteers who were tracked over a period of six-and-a-half years. Over that lengthy sample period, night owls were approximately 10 percent more likely to die than their early-rising peers. That’s a significant difference, and it’s being attributed to late-night lifestyles that rob people of precious sleep.

The study is the first of its kind to look at the mortality implications of individuals based on their habits of either rising early or staying up late. The researchers point to night owls forcing themselves to wake for work or other obligations without adequate sleep as being a major cause for concern. They even go so far as to suggest employers accommodate these individuals when possible.

“This is a public health issue that can no longer be ignored,” Malcolm von Schantz of the University of Surrey explains in a press release. “We should discuss allowing evening types to start and finish work later, where practical. And we need more research about how we can help evening types cope with the higher effort of keeping their body clock in synchrony with sun time.”

As for why night owls seem to naturally stay up later, it’s hard to pin down any one reason. The researchers note that many factors could contribute to late nights, including stress, lack of exercise, and diet. However, they are quick to point out that night owls who make an effort to go to sleep earlier could curb their heightened risk of mortality. Going forward, the team hopes to test the health of night owls before and after they make the shift to becoming early risers, in order to see what kind of changes are possible.