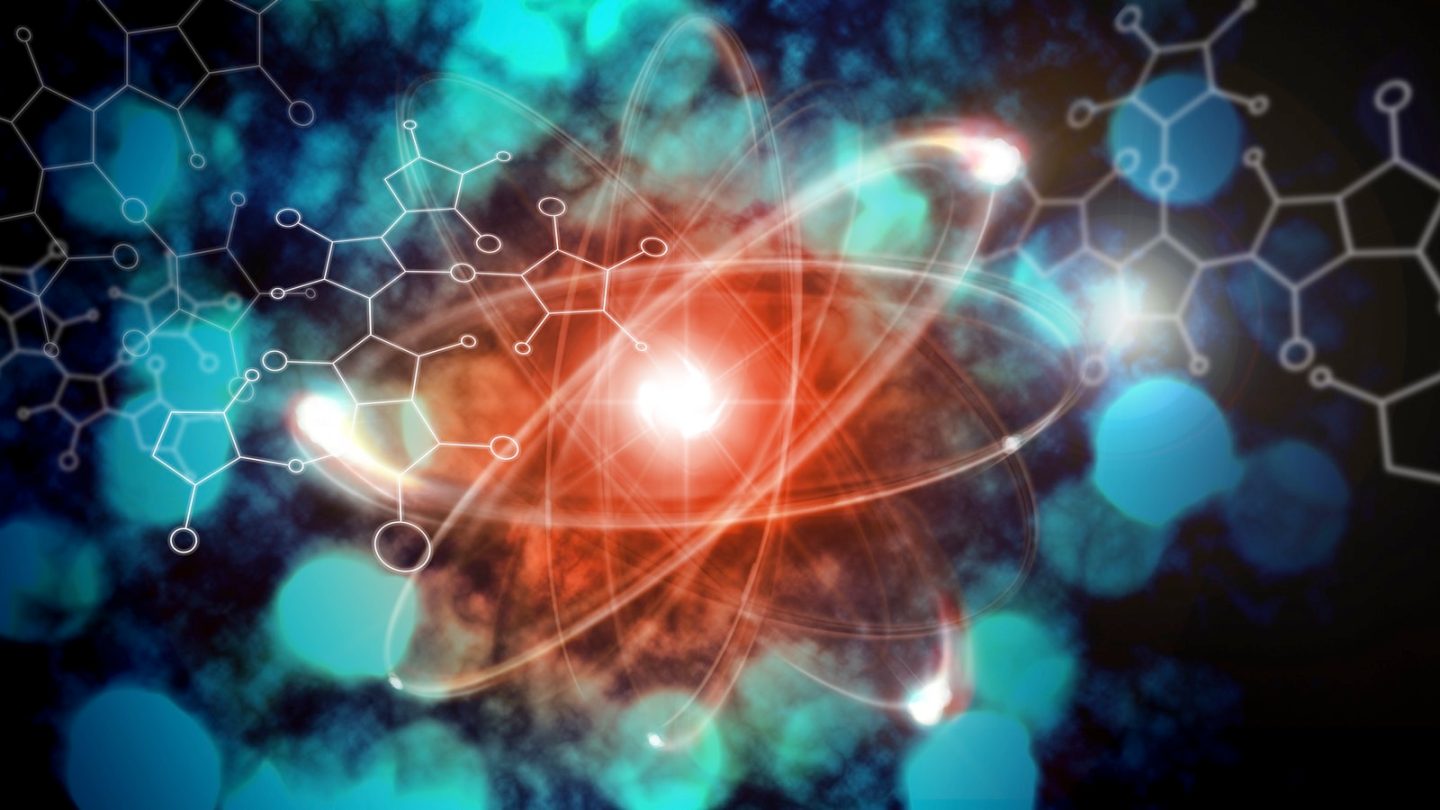 We finally have a demonstration of a quantum effect that was predicted years ago, which is capable of making invisible matter.

Scientists at MIT have used lasers to squeeze lithium gas together after cooling it to very low temperatures. The result, though, is an invisible gas that can block the scattering of light. Scientists believe it could be used to stop data from leaking out of quantum computers. Other researchers have also worked with similar experiments, and all published their findings in three separate papers.

The process that the MIT researchers witnessed is called Pauli blocking. It’s built off the Pauli exclusion principle. This principle was first formulated by Wolfgang Pauli, an Austrian physicist, in 1925. Pauli postulated that fermion particles like protons, electrons, and neutrons with the same quantum state could not exist in the same space.

That exclusion principle applies to the atoms in gas, too, which is what the scientists used to demonstrate it. Normally, atoms in a gas cloud have a large amount of space to move around in. When you send a proton, or a light particle, into the cloud, the atoms that bump into it interact with it. They absorb the momentum from the particle, which causes them to recoil at a different energy level. This then sends the photo scattering away.

To make invisible gas, scientists had to do the opposite. Instead, they cooled down the atoms. The atoms then lost energy, which caused them to form a type of matter called Fermi sea. The atoms were hemmed in by each other. This caused them to be unable to move up or down in energy level. At this point the particles are so packed together, when you send in particles of light, the atoms aren’t able to interact with it. The light is then Pauli blocked and passes through without issue.

How scientists made invisible gas

MIT scientists have uncovered evidence of a phenomenon known as Pauli blocking, confirming that as atoms are chilled and squeezed to extremes, their ability to scatter light is suppressed. https://t.co/GCaf9uKHIY

To make the gas invisible, the researchers at MIT used the idea of Pauli blocking as a basis. They then tuned the photos in a laser beam so that they would only collide with atoms moving in the opposite direction to them, making them slow and cool down. Afterward, they froze the cloud of lithium gas to a temperature of 20 microkelvins, just above absolute zero.

Next, the researchers used a second, more tightly focused laser to squeeze the atoms together. They squeezed them to a density of roughly 1 quadrillion atoms per cubic centimeter, a new record. Finally, they used a third laser to shine a beam into the gas. As they had predicted, the atoms scattered 38 percent less light than those are room temperature.

Now that they have demonstrated how the Pauli blocking effect works, scientists could use it to develop invisible matter that suppresses light. Companies like Google, who are trying to develop new tech for quantum computers, could then use that to help improve their efficiency.