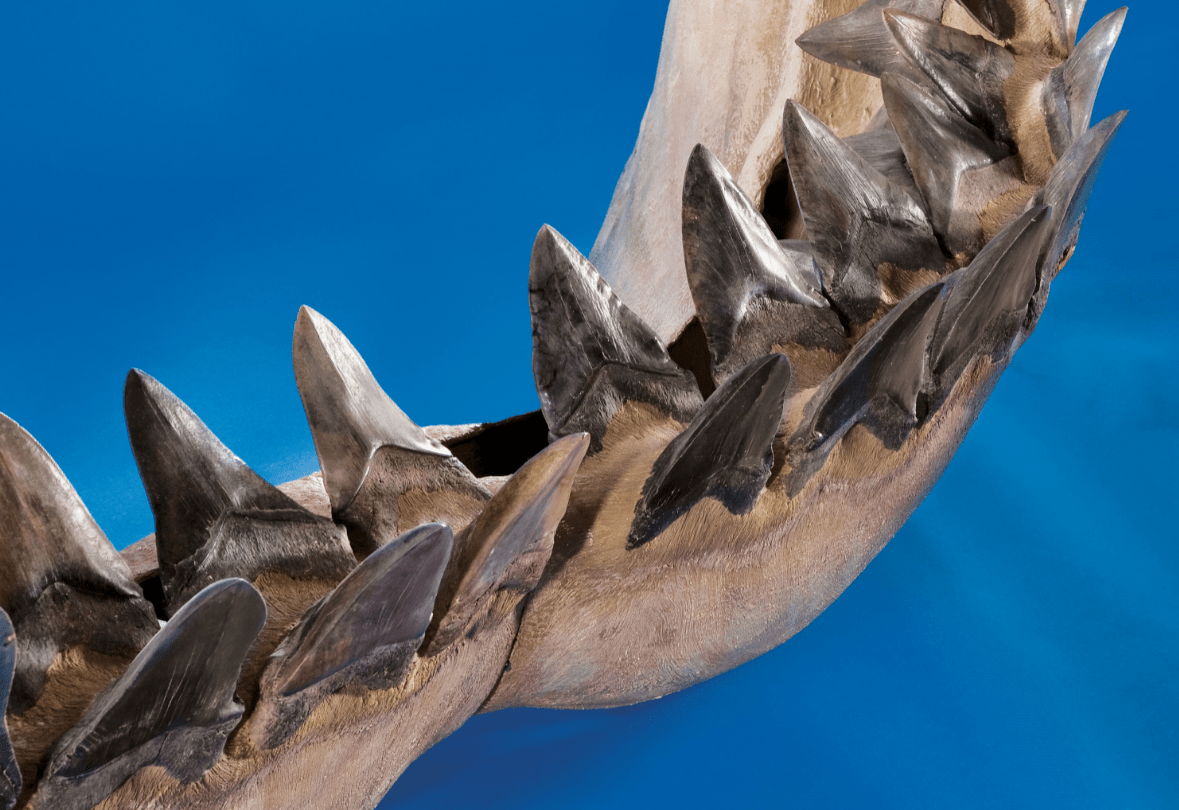 Taking a dip in the ocean and coming face to face with a predator of the deep would be enough to scare anyone. Modern day great white sharks are intimidating creatures, but they wouldn’t have held a candle to the ancient super-sized beast known as megalodon.

The long-extinct shark has been the subject of many research efforts in the past, with scientists attempting to determine when and where it lived, and perhaps even figure out why it’s no longer around. Now, new fossil evidence suggests that the colossal creature actually died off quite a bit earlier than was originally thought, and great white sharks might have been to blame.

In a new paper published in PeerJ, scientists looked at several megalodon fossil discoveries and subsequent attempts to date the remains. They believe they’ve cleared up some previously erroneous fossil dating estimates, closely studying megalodon fossils from California and dating the rock layers they were found in.

Using their new data, the team led by Robert Boessenecker of the College of Charleston in South Carolina now believes the mega shark died off as far back as 3.6 million years ago. Previous estimates dated megalodon extinction to around 2.6 million years ago.

Earlier studies linked the extinction of the ancient shark to a period of mass extinction in Earth’s oceans which claimed many species we no longer see today. Now, the team believes that the extinction event has no direct link to the megalodon at all.

“After making extensive adjustments to this worldwide sample and statistically re-analyzing the data, we found that the extinction of O. megalodon must have happened at least one million years earlier than previously determined,” Boessenecker said in a statement. “The extinction of O. megalodon was previously thought to be related to this marine mass extinction-but in reality, we now know the two are not immediately related.”

It now appears increasingly likely that competition over food sources was a major contributor to megalodon’s downfall, with the emergence and eventual dominance of great white sharks happening around the same time that the larger shark died off.