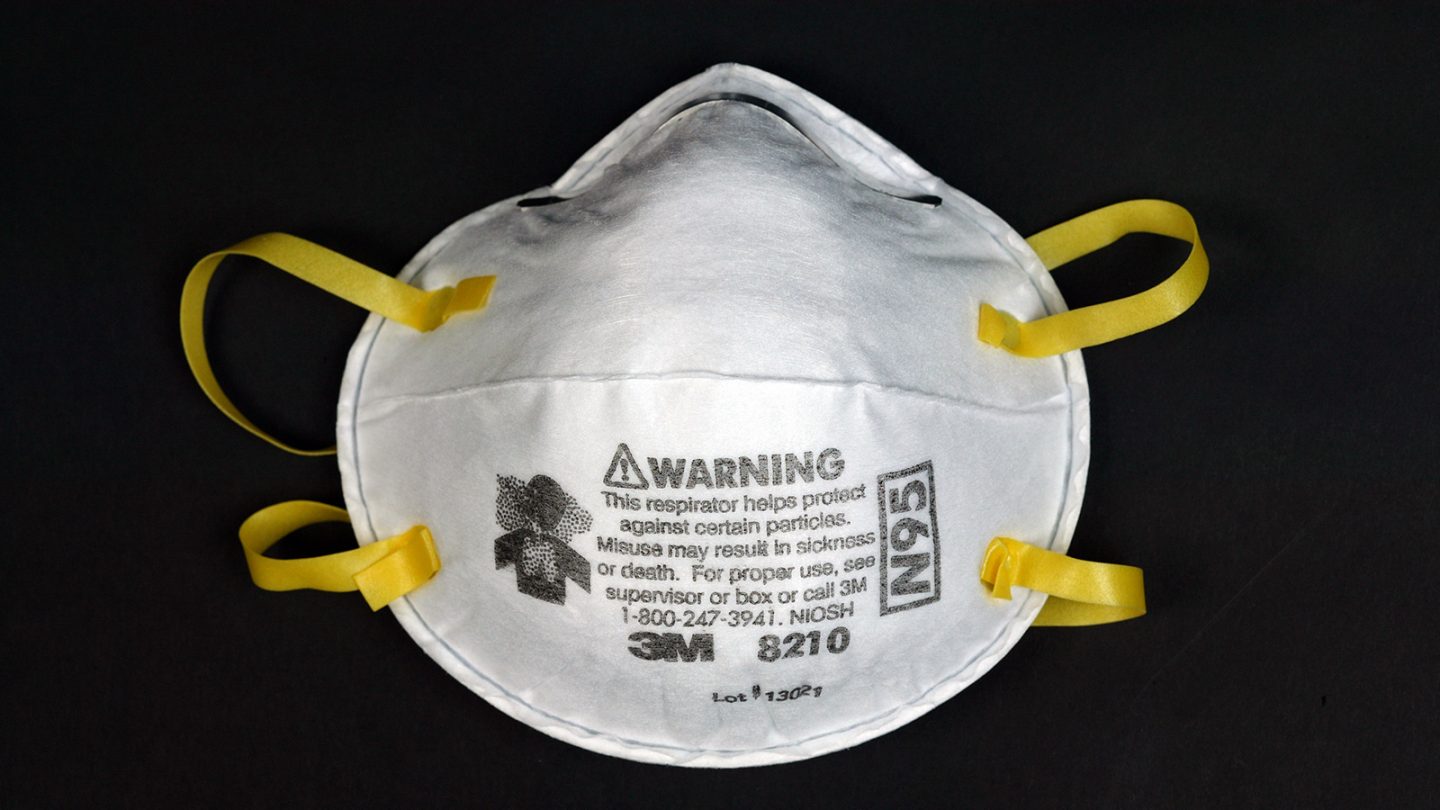 In the United States, the debate over whether or not wearing a mask protects you from the coronavirus isn’t really a debate at all. All the scientists are on the same page, and it’s mostly just whiney, ignorant people who think that masks are somehow and afront to their rights. It’s pretty silly, especially when masks can literally save lives, but there sure are plenty of folks who don’t seem to care all that much about that particular wrinkle.

Anyway, if you want to see where your state (and others) stand on the whole mask thing, there’s a new tool that can help you do just that. It’s part of the “COVIDcast” web tool by Carnegie Mellon University, and it’s pretty eye-opening, or at least it would be if we could fully trust the data.

The tool shows the entire United States and you can click on each individual state to see what percentage of people are making mask-wearing a daily habit. The higher the better, of course, and there are definitely some obvious outliers in the data.

You’ll see right away that areas like Washington D.C., Massachusetts, and Maryland are all ranked very high in terms of their mask-wearing. The top 10 list, by the percentage of mask wearers, looks like this:

Meanwhile, at the bottom of the list, we’ve got states like Wyoming, North Dakota, South Dakota, Idaho, Oklahoma, Louisana, Iowa, Mississippi, and Tennessee.

Okay, great, but where does all this data come from? That’s the part that might shake your confidence a bit. According to the website, the data on who wears a mask and who doesn’t is based on self-reported surveys conducted on Facebook. Oof.

So, a couple of things to note here: The data may be relatively in line with current trends, but with something like this, it’s incredibly hard to tell. Self-reported data always has to be taken with a grain of salt, especially when it comes to matters of public health. How people choose to report their own habits can skew the data dramatically, and there may be reasons why someone who doesn’t wear a mask may feel obligated or guilty enough to claim that they do indeed wear a mask daily.

Similarly, the fact that the data was collected via Facebook and by no other means can skew things one way or the other. Not everyone visits Facebook, so the data is definitely going to be more accurate for younger adults (that make up the majority of Facebook’s user base) than for older ones.

So, take a look at the list, browse the data, and see where your state stands, but understand that it’s not necessarily a spot-on picture of the habits of any individual state.