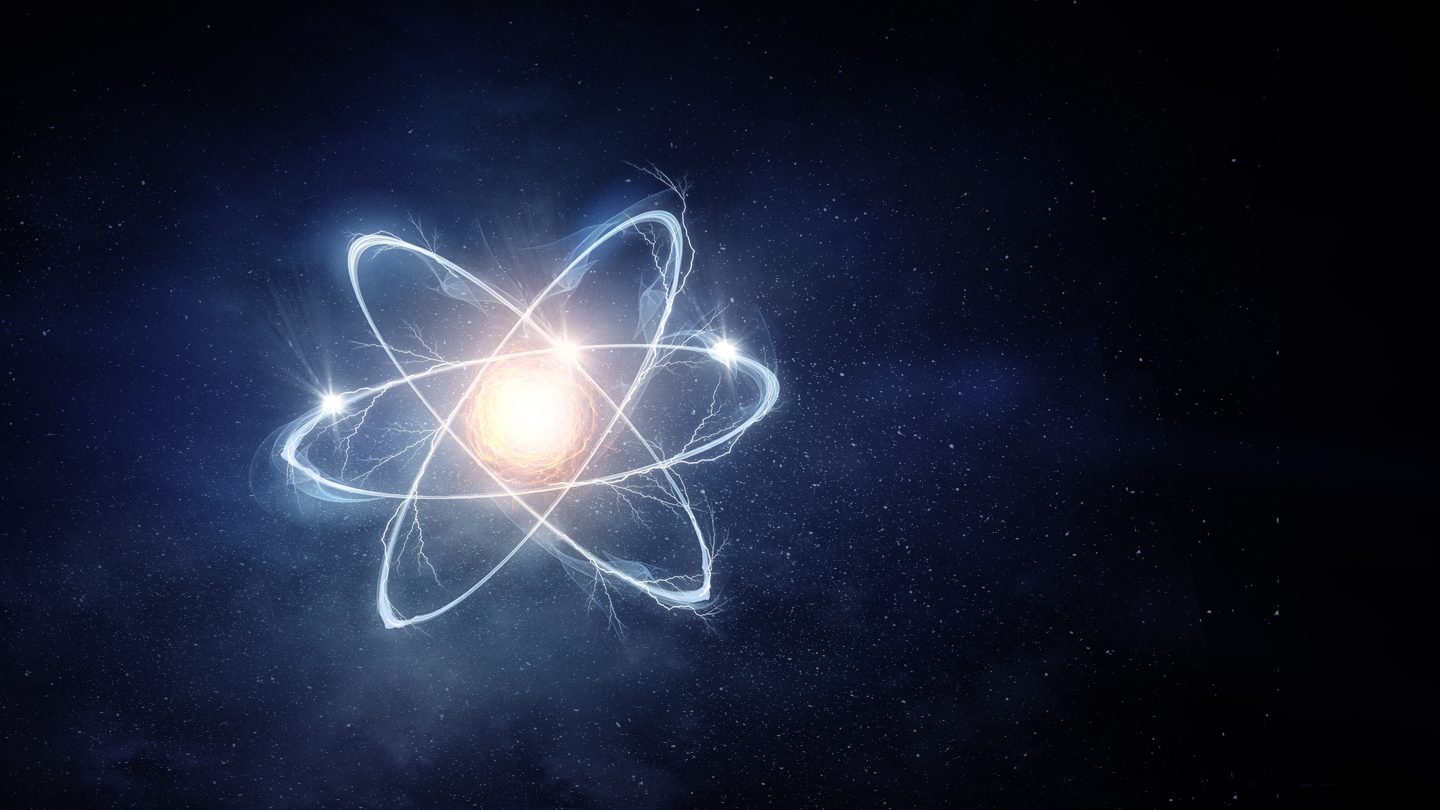 The quest to create a fusion reactor capable of near-limitless energy has made a bounding leap forward. According to a new study, scientists working at the Lawrence Livermore National Laboratory were able to successfully create burning plasma in the lab. The plasma then sustained itself using the heat of its own nuclear fusion reactions. The scientists say that this is a huge milestone in the quest to bring functional fusion energy to the world.

What makes the findings of this study so incredible is the fact that the burning plasma was able to sustain itself. This means that we’re slowly making our way towards creating a sustainable and near-limitless energy source. That’s the entire idea behind fusion energy, and that’s why so many scientists are working so hard to push the field further.

The researchers behind the study used the most energetic laser in the world to kick off the experiment. That laser is located at the lab’s National Ignition Facility. Using the laser, the researchers heated up a BB-sized hydrogen isotope until it was several times the temperature of the Sun’s core. This created the necessary amount of pressure needed to trigger a nuclear fusion process in the hydrogen. Once the fusion process began, the hydrogen heated the material on its own, to a fraction of a megajoule. It did all of this without any additional sources of heat.

One of the authors on the study told TechRadar that the team first produced that state in the experiments that they held between November 2020 and February 2021. During those experiments, they were able to produce around .17 megajoules of fusion energy.

Paving the way with nuclear fusion

The overall end goal of the experiments is to create a fusion reaction that is strong enough to sustain itself. In fact, that’s the entire reason that the National Ignition Facility exists. A ton of energy is needed to even induce the fusion reaction. For the reaction to become sustainable it has to release more energy than was used to create the initial spark.

While the .17 megajoules that the team was able to create isn’t even 10 percent of what they need to create sustainable nuclear fusion, it is a step forward. Zylstra told TechRadar that the team wants to leverage the self-heating fusion to increase the energy it generates.

Unlike the nuclear energy currently produced in reactors, nuclear fusion doesn’t leave behind radioactive waste. The only byproduct nuclear fusion leaves behind is helium. That substance is currently in short supply. This makes nuclear fusion even more valuable as its process creates something else that we can use.