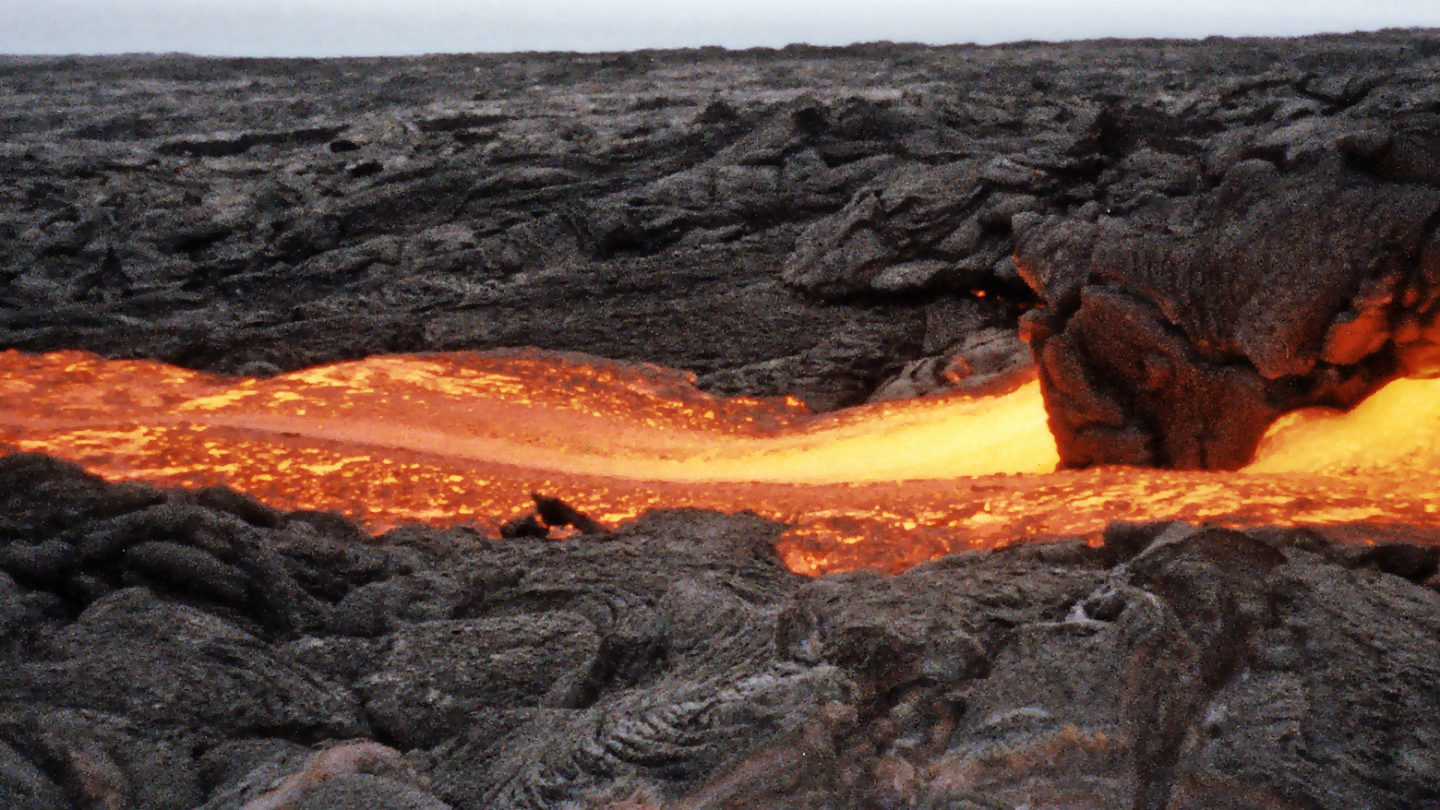 The idea of a “lost continent” is a romantic notion that has long since passed from the realm of possibility, but while the chances of actually discovering inhabitable land masses we don’t yet know about is essentially zero, researchers believe they now have hard evidence that chunks of the supercontinent Gondwana are actually hidden underneath the island nation of Mauritius.

The continents that make up the Earth as we know it today looked a whole lot different hundreds of millions of years ago. In fact, they were all mashed together into a supercontinent called Pangea, which eventually broke up into smaller chunks — one of which was Gondwana — and then even smaller ones which are the land masses we identify as continents today. The new research suggests that when Gondwana broke apart about 200 million years ago a chunk of its crust ended up sinking into the ocean.

The scientists were able to make the discovery thanks to volcanic eruptions containing the mineral zircon. Confirming the age of the rocks shot out during the eruptions, the team can conclusively say that the material dates back billions of years, meaning that at one point the rocky matter underneath the island of Mauritius was on the surface, and for a very long time.

Researchers aren’t sure exactly how large the chunk of continent actually is, but they believe that several more fragments of what was once habitable land currently lies at the bottom of the Indian Ocean thanks to Gondwana’s split.