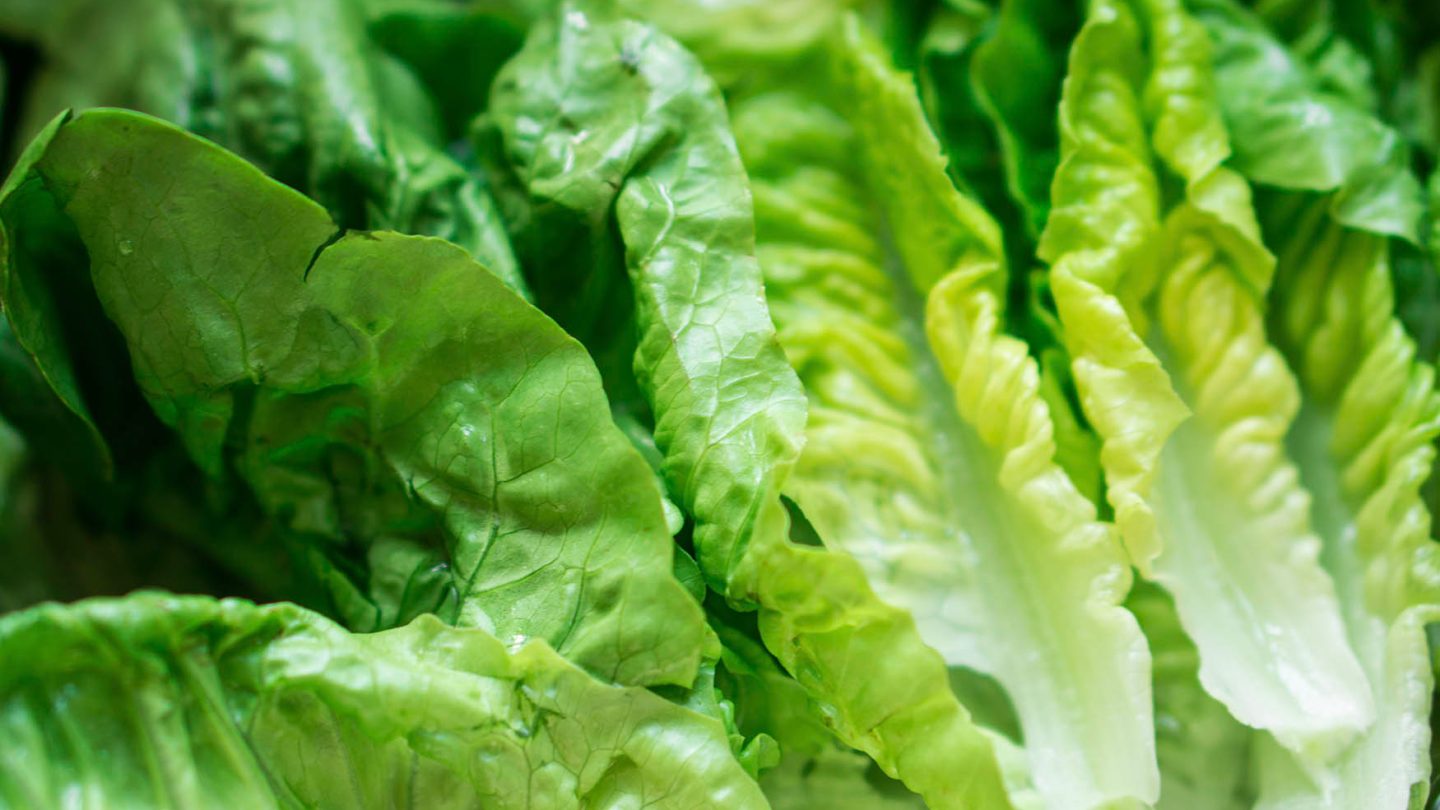 Hey, so, remember in 2018 and then again in 2019 when the FDA and CDC issued widespread warnings about the potential for lettuce to make you sick? It was linked to E. coli contamination and although the incidents were separate, it took months for things to calm down in both cases. Well, it’s 2020, so you had to know that we were going to see it again and, yep, here it is.

According to an FDA recall bulletin, a produce distributor named Tanimura & Antle Inc. is voluntarily recalling multiple lots of its single head packaged romaine lettuce because of the possibility that it is contaminated with E. Coli. The recall states that the lettuce was potentially distributed to 20 different US states.

If this all feels way too familiar, well, it should. Romaine lettuce in particular has been the subject of recalls related to E. coli contamination for three years in a row now. However, despite the wide potential distribution of the potentially tainted lettuce, the recall is more preemptive than reactionary.

The company explains in its statement:

Out of an abundance of caution, Tanimura & Antle Inc. is voluntarily recalling its packaged single head romaine lettuce under the Tanimura & Antle brand, labeled with a packed on date of 10/15/2020 or 10/16/2020, due to possible contamination with E. Coli 0157:H7. Packages contain a single head of romaine lettuce with the UPC number 0-27918-20314-9. No other products or pack dates are being recalled. There have been no reported illnesses associated with the recalled product.

Okay, so the good news here is obviously that the lettuce hasn’t yet made anyone sick. Or, at least no reports of illness have been directly linked to the lettuce. That’s great. Unfortunately, there were roughly 3,400 cartons of the product shipped throughout the United States, so tracking illnesses that resulted from the product will take some time.

If you were to eat any of the contaminated lettuce you could find yourself with an E. coli infection. That means the potential for uncomfortable symptoms like cramps as well as much more serious symptoms like bloody diarrhea and vomiting. If you have a vulnerable immune system, you could be at increased risk of even worse outcomes, including kidney damage and even death.

Needless to say, if you have some romaine lettuce, check the bulletin to ensure you’re not at risk. If your lettuce is included in the recall, you should throw it away immediately.