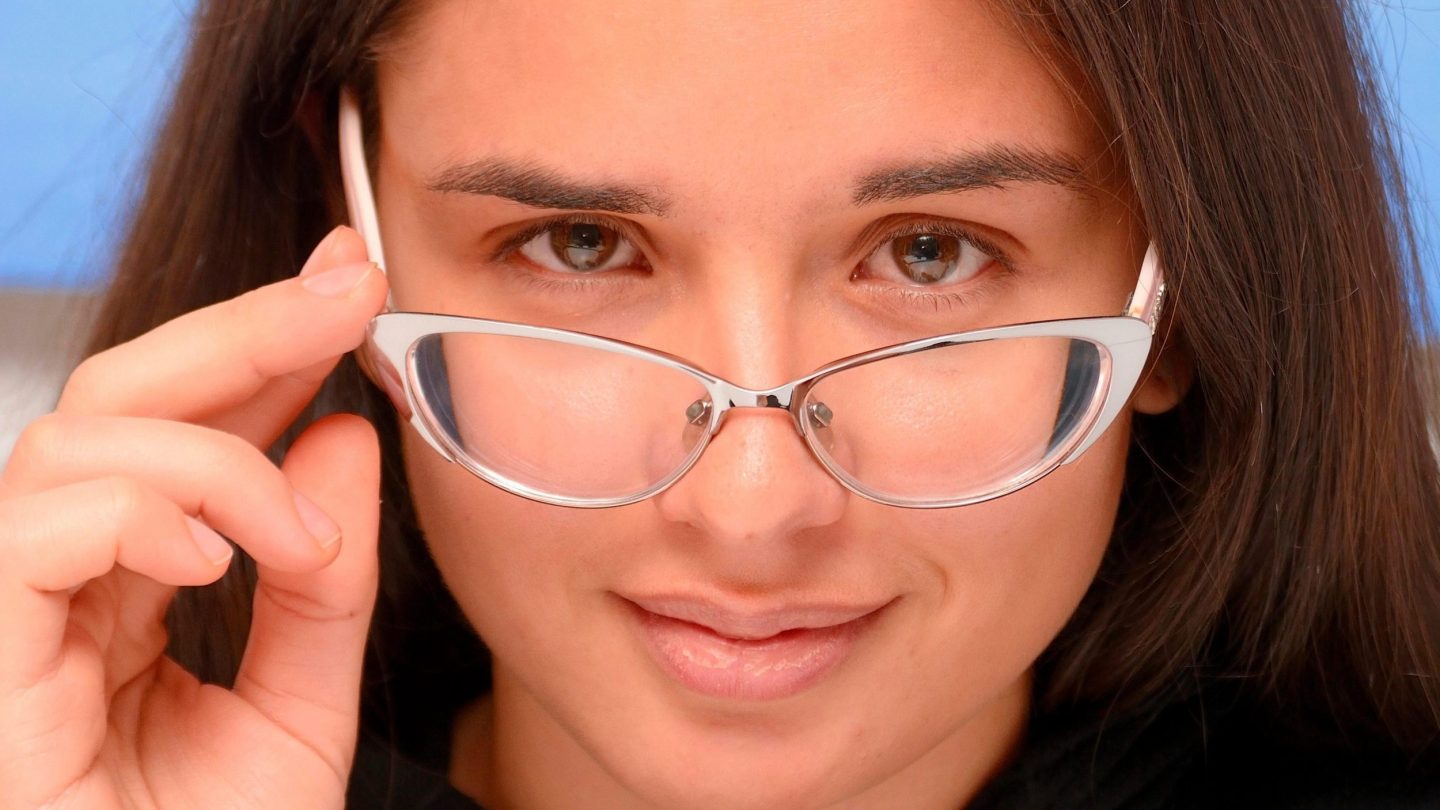 LASIK is one of the most popular kinds of eye procedures around. Once prohibitively expensive, laser eye surgery is now cheaper than ever, and patients often experience very little downtime afterward. Lots and lots of people love their results, but that doesn’t mean there aren’t complications, sometimes severe complications, in certain cases.

Now, a former adviser who worked with the Food and Drug Administration and voted to approve LASIK as a medical procedure, says that the FDA is ignoring data that suggests LASIK should be banned. As CBS News reports, Morris Waxler has regrets about his prior approval of LASIK, and wants the medical community to reevaluate the risks.

Any medical procedure carries its share of risks, but Waxler says that the rate of complications after LASIK surgery is far higher than should be acceptable. Some patients have reported double vision and “starbursts,” which is a blurring of an object, often lights at night.

When a doctor performs a LASIK procedure, a laser is used to reshape the cornea. This can correct common vision problems like nearsightedness, which otherwise would require contact lenses or prescription glasses. It was first approved way back in 1998, and countless LASIK operations have been carried out in the years since.

Waxler claims that, based on his own analysis of complication rates, somewhere between 10% and 30% of patients experience long-term side effects. It’s important to note that those numbers aren’t “official” by any means and that as far as the FDA is concerned, LASIK is a procedure that should be an option for those who want it and are comfortable with the potential risks.

LASIK, Waxler says, shouldn’t even be considered an option for individuals whose vision could be easily corrected with glasses or contacts. For the FDA’s part, the agency stresses that patients considering LASIK should go through extensive pre-screening to ensure they are a good candidate for the surgery.