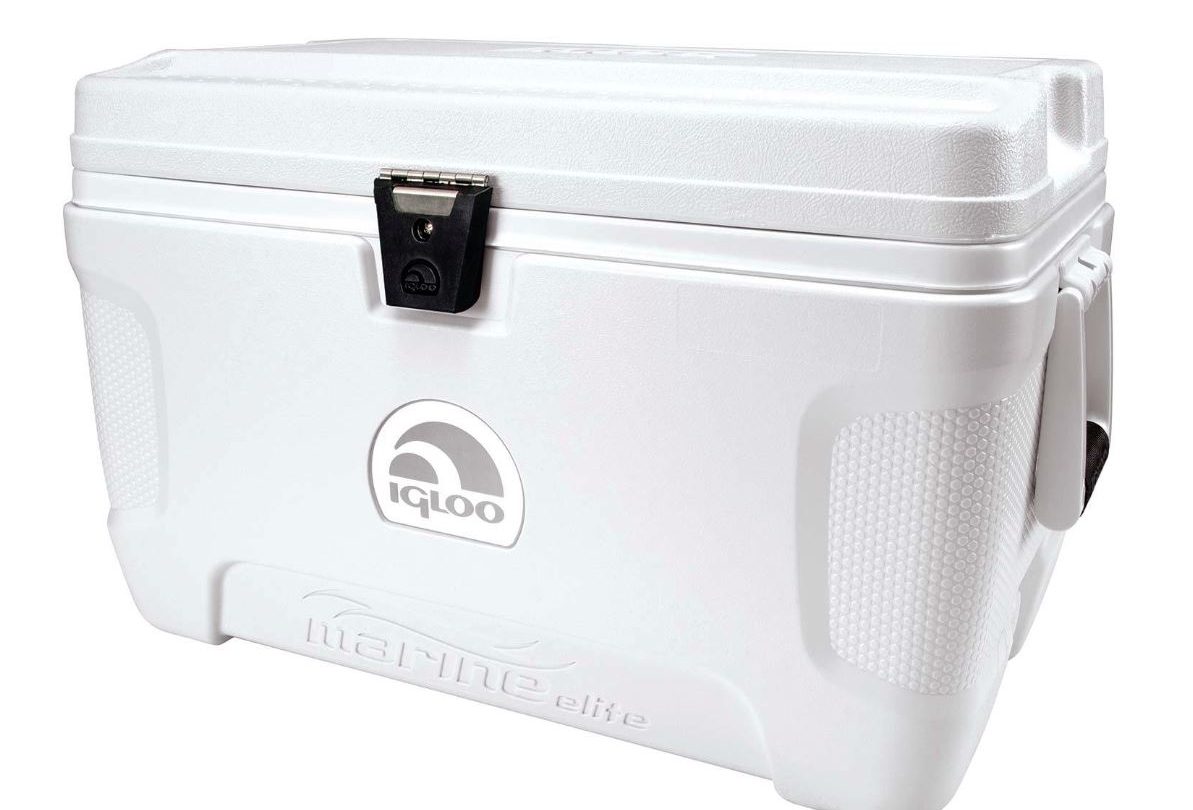 Kids do the darndest things, and that’s seriously bad news if you’re a large company that makes airtight boxes that a kid might want to climb inside. Igloo, the popular cooler maker, just announced a recall of some 60,000 of its Marine Elite coolers after 5-year-old Nicholas Wanes decided his parents’ cooler would make for a perfect hiding place.

The boy, who was not injured in the incident and recently appeared in television interviews alongside his parents, thought it would be neat to climb inside the empty cooler. Once the lid was closed — which took a fair bit of work on the part of the boy — he panicked, and now Igloo is doing its best to head off a public relations nightmare.

Video of the incident shows the boy climbing inside the cooler and then attempting to shut the lid. To Igloo’s credit, the lid doesn’t actually shut when the boy lowers it thanks to the metal latch. The latch propped the lid open by a few inches, and the boy sticks his fingers through the gap to push the latch into place, finally sealing the container.

He immediately began screaming, and thankfully his parents were within earshot. They quickly find the boy stuck inside the cooler a few moments later. The boy’s parents, who recently appeared on Inside Edition to tell their story, say the entire event was “traumatizing” for the family.

The Consumer Product Safety Commission has the official recall bulletin on its website. The alert describes the hazard as follows:

The cooler’s stainless-steel latch can automatically lock when the lid is closed, allowing a person to become locked inside the air tight container, posing entrapment and suffocation hazards.

The recall covers the Marine Elite cooler line in six sizes: 54, 72, 94, 110, and 150 quart. In the meantime, Igloo advises that the coolers be kept out of reach of children. Consumers can dispose of the current latch by removing it, and Igloo will provide replacement latches that will apparently be harder to close.