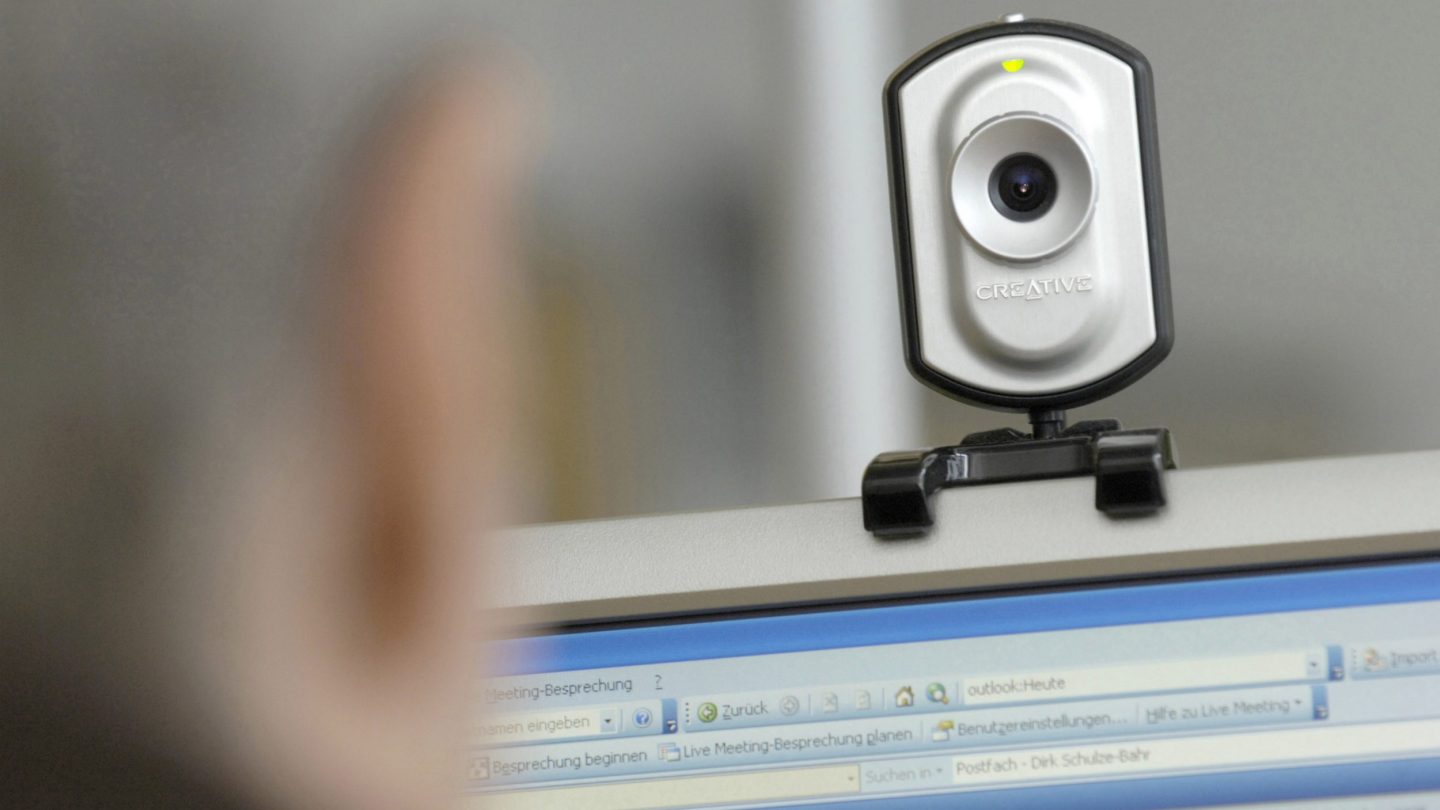 We’re all feeling a bit more disconnected from one another these days. That’s just a nasty side effect of living in the midst of a viral pandemic, I suppose, but it’s nonetheless depressing. You may have come up with some coping mechanisms of your own to deal with the dramatic shift in daily life, or maybe you’re struggling to make it from one day to the next. Nobody could blame you.

A website that’s been around for over a year is suddenly gaining a new, larger following thanks to the isolated nature of our new daily lives. It’s called Human.Online, and it’s kind of amazing.

The premise is about as simple as it gets: Sit there and stare at your computer screen. Yeah, that’s pretty much it, but it’s what’s on the screen that matters. There, staring straight back at you, is another person. A totally random person on the internet who will not speak, gesture, and will rarely move. Those are the rules.

Here’s how Human Online describes itself:

Human Online is a space where you can spend time being yourself, without anything to achieve. Through our online experiences, you can reconnect to the simple joy of being, and you can do so by sharing presence with others, connecting with less focus on thoughts and words.

If that sounds a little bit vague, well, that’s because it is. You don’t really know what kind of experience you’re going to have until you click the “Connect” button, adjust your webcam, and see the other person for the first time.

For me, the first person I was matched with was a man probably not much older than myself. He had an unkempt beard (he gets a pass for that, we’re living in a pandemic after all), dark hair, and glasses. You’re supposed to concentrate on the other person’s eyes to make “a connection,” but I found myself very distracted. I wanted to see what was going on in the background, what color the room was, what was on the table behind him, etc.

The site asks you to pick a location that is relatively free of distractions for the other person. I’m sure he did his best, and I tried to remain locked on his eyes for the remainder of our 60-second connection. It was over far quicker than I thought it would be. I feared it would feel as though the minute stretched on for eternity, but in reality, it felt much shorter. The feed cuts off abruptly after that minute.

On the follow-up screen, I clicked a button to thank him for his time and simultaneously got a message that he had done the same. I’m not sure what I felt afterward. I did feel different, that much I can say for certain, but what emotions the brief connection brought out of me I can’t really describe. It was pleasant and new, and… odd.

I’ve done it a couple of times since that initial attempt. In a time where you basically have to cross the street if you’re about to pass another person on the sidewalk, being face-to-face with another person satisfies something we all seem to need, even if that face is on a computer screen.