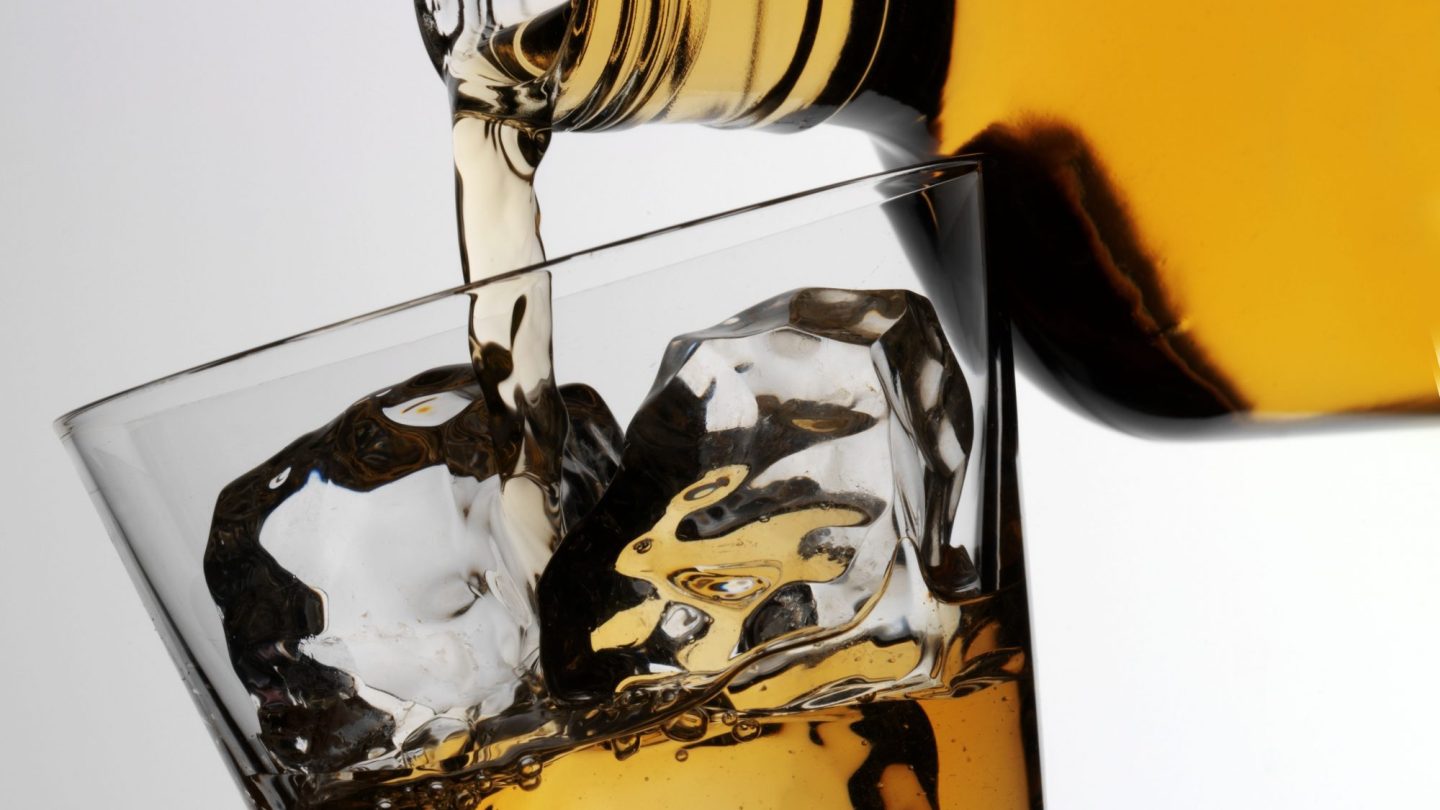 Image: Photo by Food And Drink/Shutterstock

Alcoholic beverages are carefully controlled and their distribution is strictly regulated. Unfortunately, the typically fancy bottles that various spirits, beer, and wine come in might be hiding some rather serious dangers of their own.

A new study that focused on the materials used to make various alcoholic beverage bottles reveals some seriously disturbing levels of certain heavy metals. The concentration of materials like lead and cadmium aren’t just elevated, they’re so high that the manufacturers of the bottles might actually be breaking the law.

The study looked at both the glass used in various alcoholic beverage bottles and the enamel often used to decorate the exterior and make them more eye-catching on supermarket shelves.

The researchers note that while lead, cadmium, and chromium were present in the glass itself, the levels were low enough to not be of much concern. However, the exterior ornamentation and decoration of many bottles was a different story, with lead levels as high as 80,000 parts per million. For reference, the upper limit for lead in modern paint is just 90ppm. Levels of cadmium were also disturbingly high at up to 20,000ppm.

“It has always been a surprise to see such high levels of toxic elements in the products we use on a daily basis,” Dr. Andrew Turner, lead author of the work, said in a statement. “This is just another example of that, and further evidence of harmful elements being unnecessarily used where there are alternatives available. The added potential for these substances to leach into other items during the waste and recycling process is an obvious and additional cause for concern.”

Some of the samples were actually so packed with heavy metals that the measurements exceeded limits established by the U.S. government as being the maximum allowable for consumer packaging.

Dr. Turner suggests that the problem may lie with beverage makers importing bottles from countries with far more rules on toxins in their products.