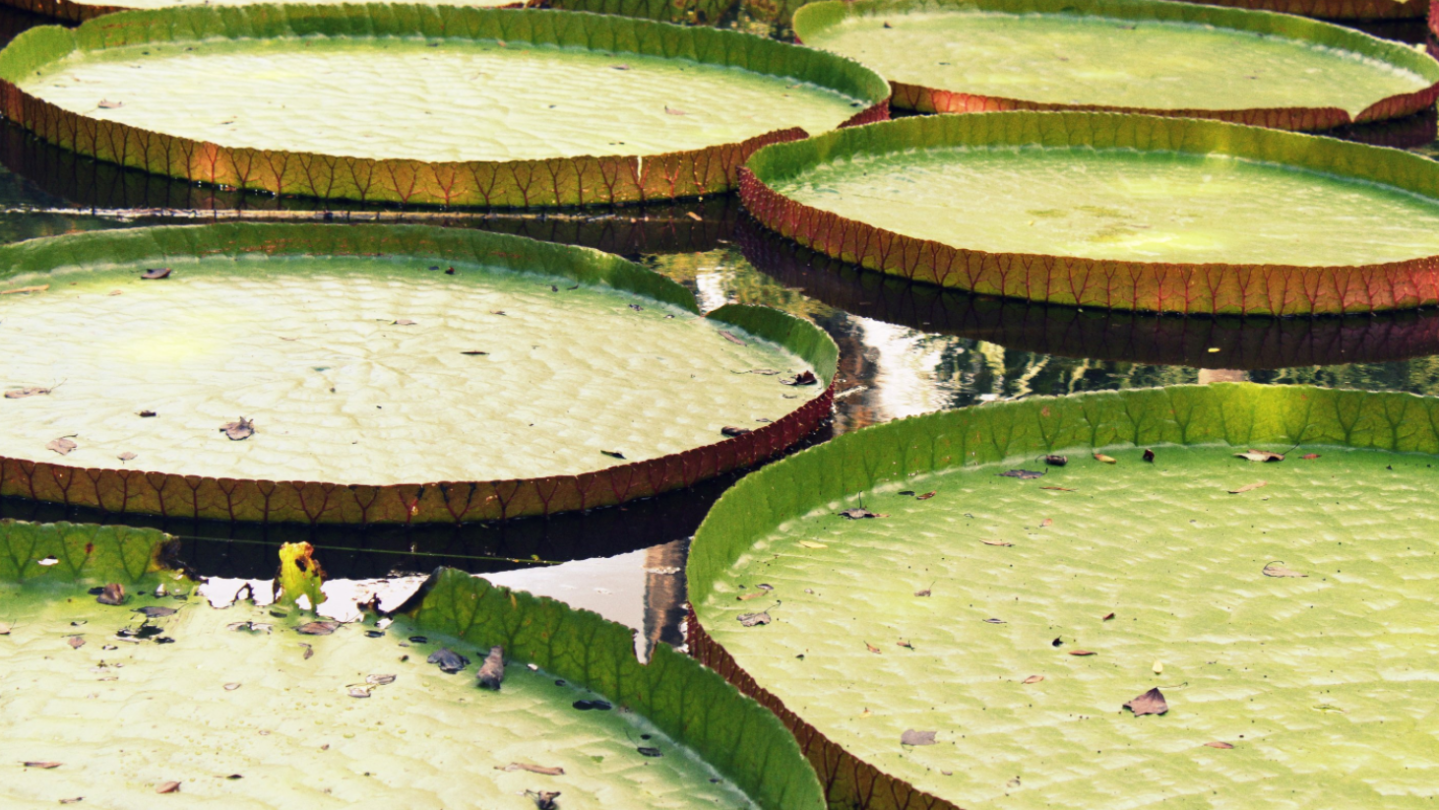 You might not know where they actually grow, or even the fact that they landed on the endangered species list a little over a decade ago, but you’ll recognize them as soon as you see them. I’m talking about the giant water lilies that dominate sections of the Paraguay River. Now, after being nearly eradicated due to human interference, the massive lily pads are making a comeback and once again delighting visitors.

The giant lilies, which go by the scientific name Victoria cruziana, are absolutely massive. They have regularly been measured at over five feet in diameter, and their curled edges give them an almost otherworldly appearance. Unfortunately, mankind nearly wiped them out.

The lilies initially began to fall off in number due to both the dredging of the river and the actions of tourists and locals who were enamored with the aquatic plants. Some visitors damaged the plants or plucked them off entirely, like some sort of memento, and eventually the oversized plants began to feel the pinch.

The plants have always been a special feature of the area, and spotting them with their bright flowers in bloom is a rare treat. The flowers bloom for just two days before withering away, and photographers flocked to the area to capture them during their brief display. It seems the attention had unintended consequences.

To curb the damage caused by tourists, local officials decided to begin fining anyone seen touching, damaging, or pulling one of the lilies from the river. It took more than a decade for the plants to recover from the human destruction, but now they’re finally beginning to get back on their feet.