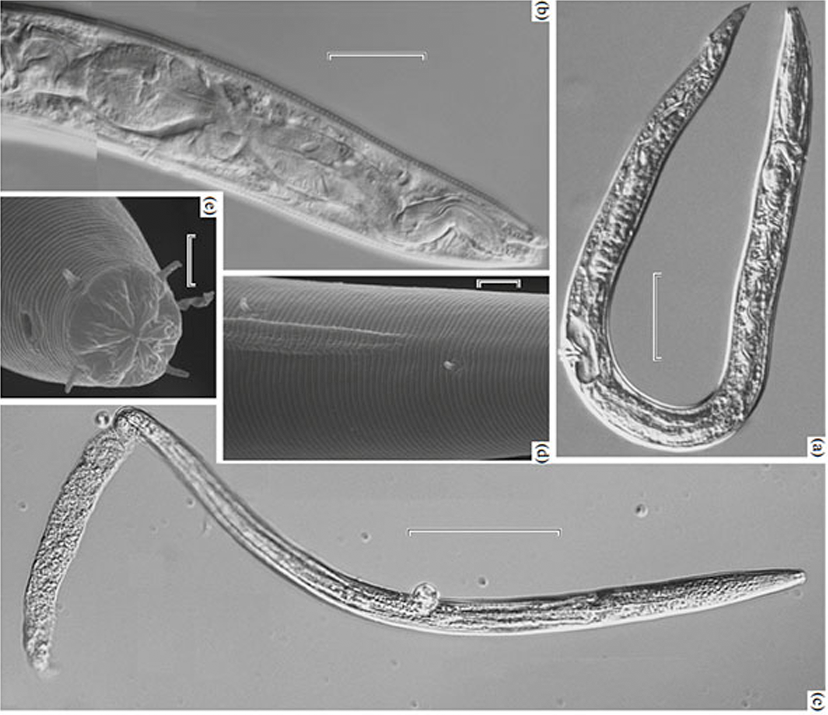 What if you could freeze yourself for a hundred years and then wake back up in the future? Would you do it? How about 1,000 years? Or 10,000? Some very tiny worms in Russia just arrived from an ice-cold time machine after being frozen roughly 40,000 years ago. They’re alive, they’re moving and eating, and they’re now they’re thought to be the oldest living organisms on the entire planet.

The two tiny nematodes (also called roundworms) were discovered in ancient permafrost in two areas of Russia’s frigid north. Scientists from Russia, in partnership with Princeton University, estimate the worms to be around 32,000 and 42,000 years old, which would make them the oldest known living organisms on Earth.

The worms were found in permafrost samples taken from the ground, one was found on the inside of an ancient squirrel burrow while the other was discovered near a river. The permafrost samples were kept in storage before being slowly thawed, and once the temperature was warm enough for the worms to handle, they sprung back to life.

According to the recently-published research, the tiny creatures have shown signs of life, including movement and even eating. Their longterm stasis doesn’t seem to have hindered them much, if at all, and the worms might even hold some clues that could help scientists develop new breakthroughs in cryonics.

The worms are obviously very old, coming from what scientists call the Pleistocene era which spanned from approximately 2.6 million years ago to just 12,000 years ago. It’s the time period that most people refer to as the “Ice Age,” and in their original time period these small creatures shared the Earth with some of the earliest humans.

This is obviously an incredible scientific breakthrough, and there’s likely much these worms can teach us about how life can persist over thousands and thousands of years while being completely frozen. Some astronomers believe that organisms could be transported between planets on asteroids while remaining frozen for the length of their trip through space, only thawing once they come crashing down on an alien world. It’s one of many theories about how life spreads throughout the universe, and it seems like these nematodes would be prime candidates.