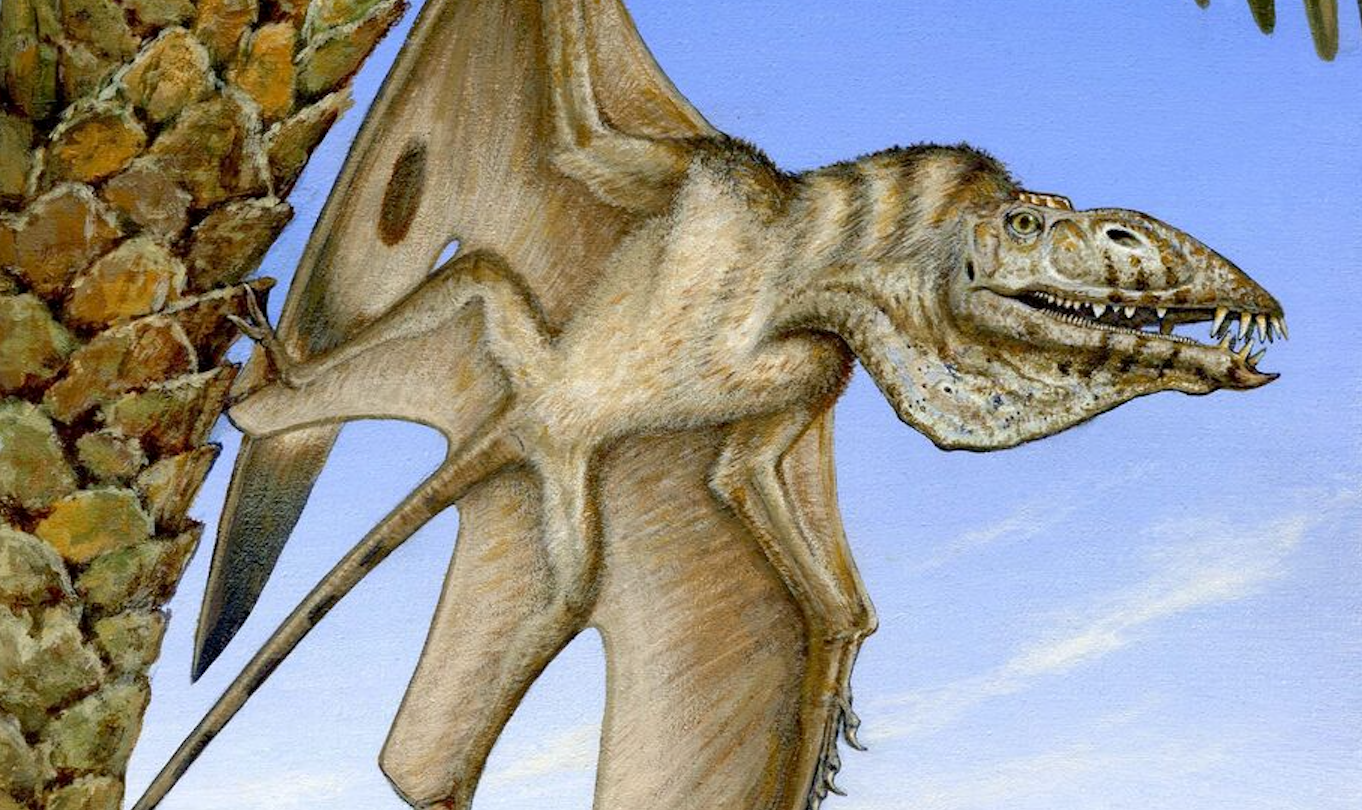 Over the decades, Utah has proven to be a real hotspot for fossil hunters, and it just yielded yet another amazing find. There in the desert, the long-still remains of a flying reptile was waiting to be discovered, and it’s now helping to rewrite the history of one of Earth’s most interesting family trees.

The remains in question are that of an ancient pterosaur — an ancient group of flying reptiles that includes the iconic pterodactyl — and its incredible age is throwing researcher for a serious loop. It’s been named Caelestiventus hanseni, and its discovery is a huge milestone. At well over 200 million years old, it predates all known pterosaur fossils by a solid 65 million years, and that’s a pretty big shakeup.

A paper describing the discovery and examination of the fossils was just published in Nature Ecology & Evolution. In it, researchers explain how incredibly rare it is to find a fossil such as this not only because of its age, but also because of the condition in which the fossilized bones were in.

The skull in particular was remarkably complete, and while it’s not safe to remove the bones from the rock for fear of destroying them, scanning technology afforded scientists the opportunity to actually build a life-sized 3D model.

“Most Triassic specimens consist of just a single bone: for example, a little phalanx from a finger or one vertebra from the neck,” Brooks Britt, a professor at BYU who led the research, explained. “For this animal, we have the sides of the face and the complete roof of the skull, including the brain case, complete lower jaws and part of the wing.”

As the BBC reports, the researchers were shocked at the discovery for a number of reasons, not least of which was due to the fact that they’ve never found a pterosaur in this particular fossil bed. After already tallying nearly 20,000 fossils from this one spot, they’ve only discovered one of the flying reptiles, and it just so happened to be the find of a lifetime.