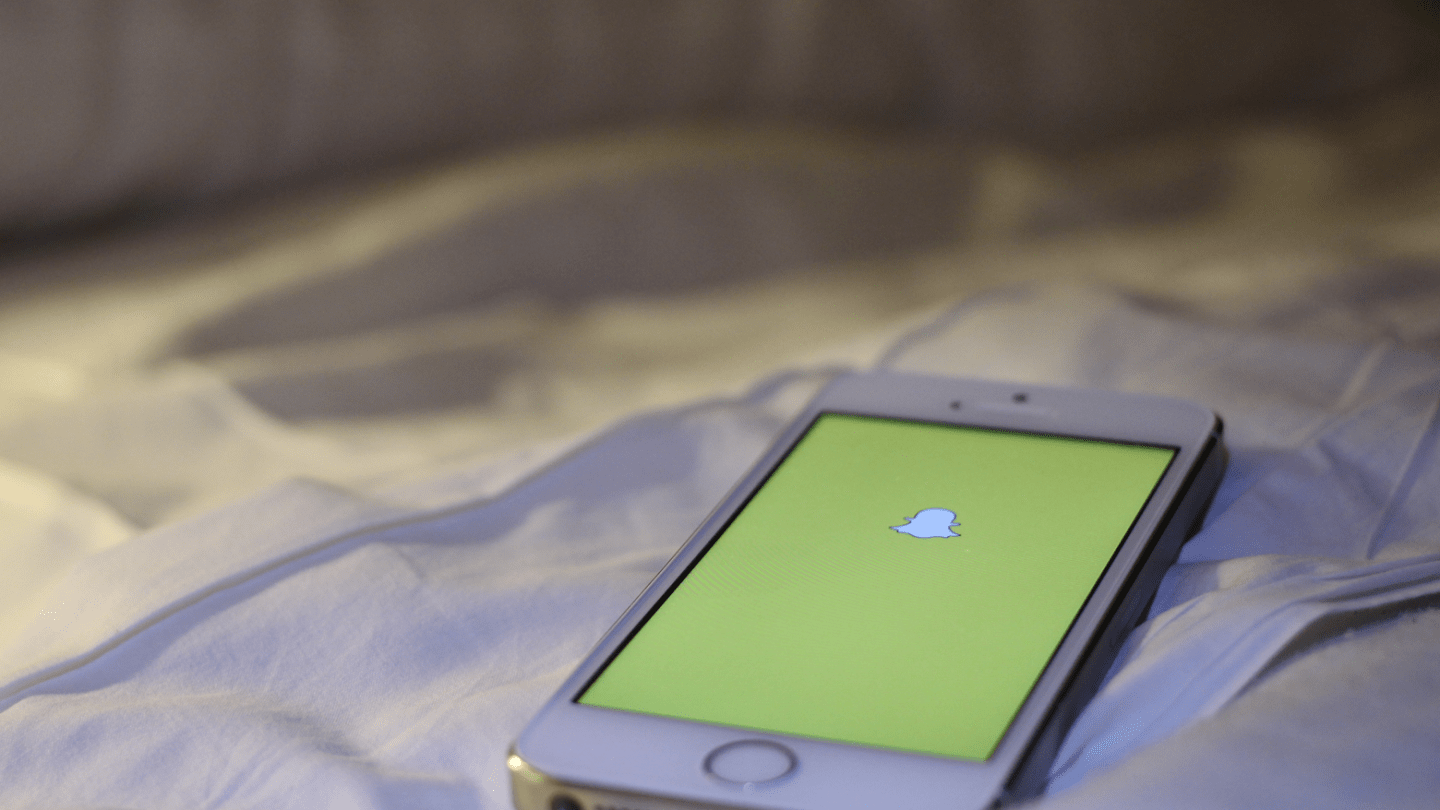 Facebook has a long and storied history of being “inspired” by other apps and then implementing those new features only to kill them off again months later. It’s kind of like a bad habit that Facebook just can’t break, and one of its favorite sources of ideas is Snapchat. With new location-based “frames,” the company looks to adopt yet another feature that was made standard by Snapchat.

Facebook has been testing a new integrated camera feature in its smartphone app for a while now, with countries like Ireland serving as beta testers before a wider rollout down the road. The feature was already basically a Snapchat clone, with “masks” and other augmented reality effects that we’re all already used to. Now, Mashable reports that special location-based filters are also being tested, just like the kind you can use in Snapchat for special locations or events.

These special “location frames” can be used as overlays for a Facebook profile pic or video, but when used with Facebook’s new Snapchat-alike camera, the resemblance is very clear. Facebook has set up a page where users can upload their own frames for consideration, and tag them to specific coordinates so that, if approved, others can use it on their own photos.

These special photo frames are just the latest example of Facebook attempting to adopt features from the ever-growing Snapchat. Facebook already tried not once, but twice to completely replace Snapchat with standalone apps of its own, Poke and Slingshot. Facebook has also followed Snapchat’s Snapcodes with “Messenger Codes” that work exactly the same way, and was even testing the ability to make Facebook posts expire after certain periods of time, matching the ephemerality of Snapchat’s entire messaging system.