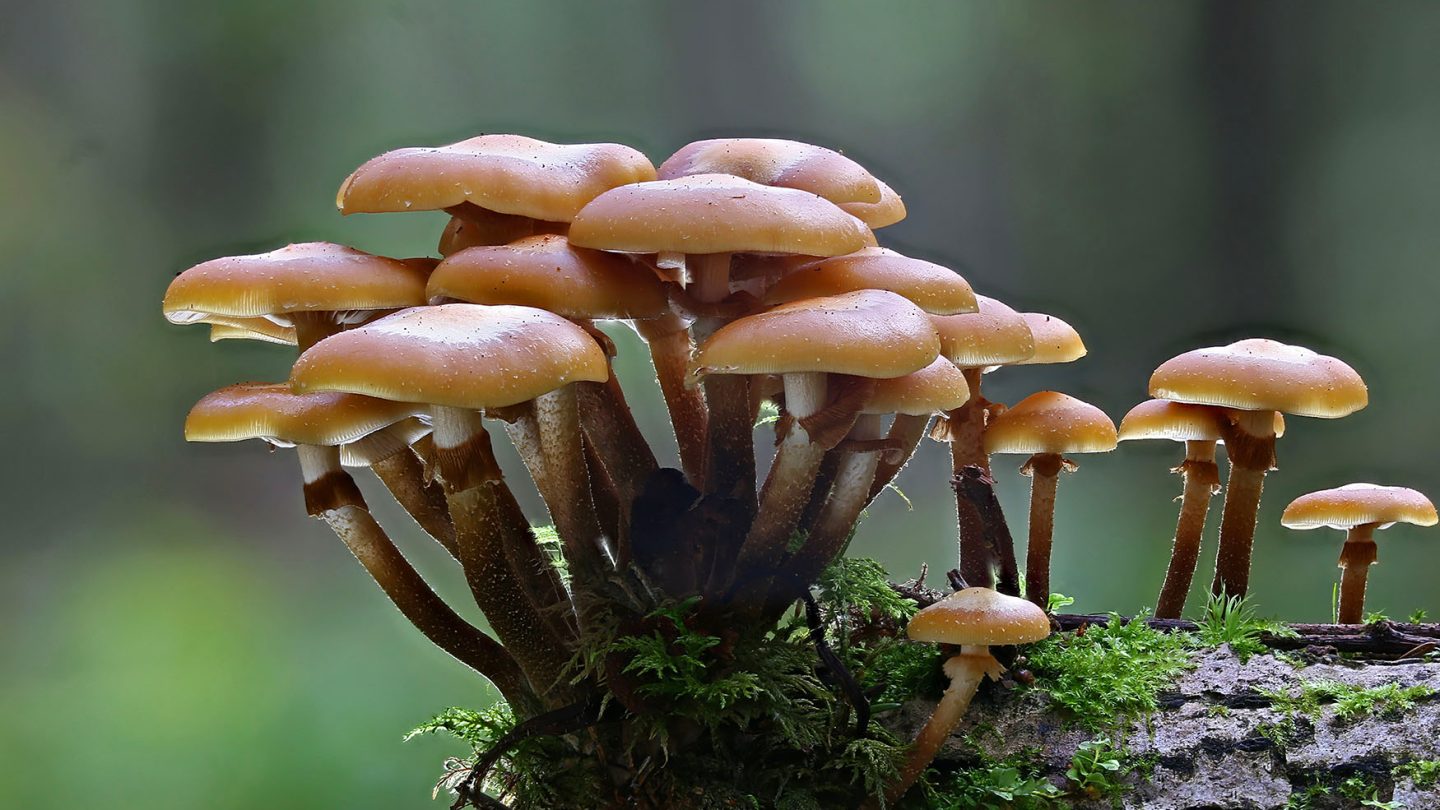 Ears can hurt for any number of reasons. Maybe you were listening to music a bit too loud yesterday, or perhaps you jammed your earbuds in just a tad too hard. When a man in Vietnam began experiencing what is described as pain and itchiness in his ears, he undoubtedly assumed that it was trivial, but decided to seek the advice of a doctor anyway.

Upon inspection, the doctor found dozens of tiny fungi had taken up residence inside of the man’s ear canal, right up to his eardrums. The fungi, which looked like miniature mushrooms, measured as long as two centimeters, and it was clear that this is what was causing the man’s discomfort. File this one under “Things To Be Glad You Aren’t Dealing With Today.”

As Newsflare reports, the doctor that saw the patient was Dr. Cuong (no first name is given), based out of Hanoi. Diagnosing the problem was apparently fairly straightforward, as a simple endoscope into the ear revealed the presence of the fungi and the source of the pain and itching.

The doctor is said to have removed the little mushroom-shaped growths from the man’s ears but said it would take “a few days” for his ears to heal up and the pain to subside. The skin near the infected region had apparently become inflamed, which is totally understandable given the circumstances, but the irritation should go away on its own once the offending fungi were knocked out.

Now, there’s another wrinkle to this story that is both gross and should serve as a warning for all of us. According to the report, the man told the doctor that he recently shared what is only described as “ear hygiene equipment” with other unnamed individuals. The man believed he got the fungal infection due to that practice, but nobody can really be sure.

It’s entirely possible that the man had gotten the infection on his own and maybe even spread it to others by sharing the “equipment.” The good news is that this kind of infection, while not entirely uncommon, is easily treated.

All that being said, I can’t quite wrap my head around what kind of ear hygiene tools might have been shared, and who he shared them with. Sure, earbuds are sometimes shared, but the report specifically says the “equipment” was hygiene related. In any case, the man is expected to recover and probably won’t feel like eating mushrooms for a while.