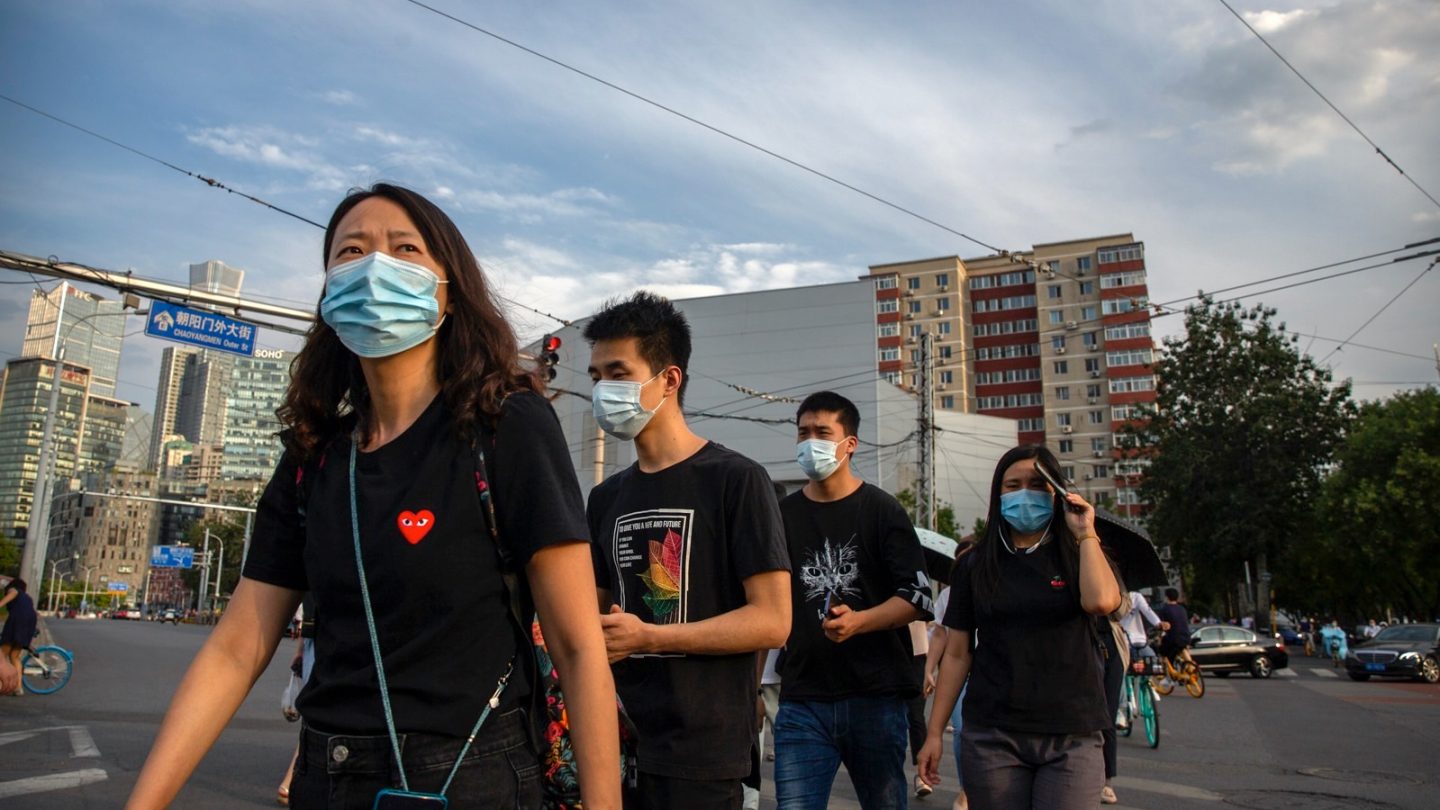 Where did it all start, and how did it happen? This is the novel coronavirus question to answer, and China has done little to offer the world a plausible explanation. The initial version of events said a Wuhan wet market in China was ground zero for COVID-19. The virus was not created in a lab, nor did it escape from the Wuhan research facility.  But several months ago, China said the market was a victim of the pandemic rather than the source, while still maintaining the Wuhan lab was not involved in any way. Then China tried to shift the blame to other regions, seemingly in an effort to negotiate its way out this mess ahead of the World Health Organization (WHO) probe of Wuhan. It didn’t work, and now the WHO’s initial investigation has been completed. The WHO did not offer any answers about progress made in the past few weeks, but the organization still insists that it is important to determine how the pandemic started.

The WHO said earlier this week that its two-person advance that went to Wuhan a few weeks ago concluded its mission, and the organization plans to send a larger group of experts to the outbreak zone.

WHO Director-General Tedros Adhanom Ghebreyesus said the “international team” would deploy to Wuhan, the city where it all began late last year. According to The Associated Press, the WHO chief said that “terms of reference” have been drawn up by the WHO and China, stopping short of actually explaining what they are. “The WHO advance team that traveled to China has now concluded their mission to lay the groundwork for further joint efforts to identify the virus’ origins,” he said. “Epidemiological studies will begin in Wuhan to identify the potential source of infection of the early cases.”

The “evidence and hypothesis” the investigation will generate will “lay the ground for further, longer-term studies.”

A different WHO official said the advance team had not returned from China and had not been debriefed. Dr. Michael Ryan, the agency’s emergencies chief, noted the “gaps in the epidemiological landscape,” which is to say the world still has no idea how the coronavirus outbreak started. The WHO will assess which studies to conduct and what data to collect.

“The real trick is to go to the human clusters that occurred first and then to work your way back systematically looking for that first signal at which the animal-human species barrier was crossed,” Ryan said. “Once you understand where that the barrier was breached, then you move into the studies in a more systematic way on the animal side.” The remark does indicate that the WHO wants to get to the bottom of this and find out who Patient Zero might have been. This will help the world understand how the virus first jumped from animals to humans.

That said, the WHO has not explained what the terms of reference are, when they will be made public, when the next international probe will reach China, or how big the team will be. The organization has received plenty of criticism for the way it handled the pandemic so far, especially in its early days, and the influence China might have over the UN body.