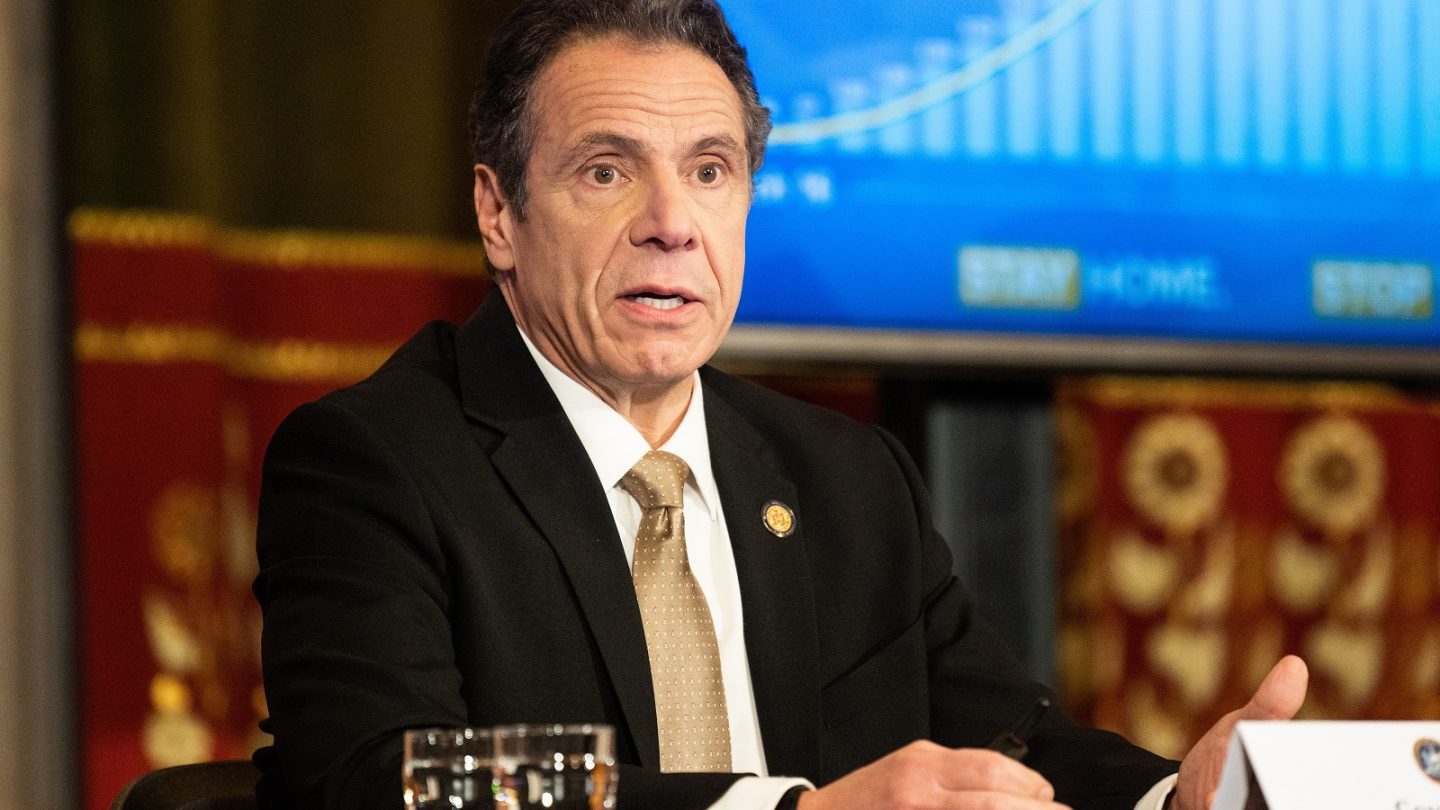 Like many other mayors, governors, and elected officials, New York Governor Andrew Cuomo has held briefings on a daily basis to offer updates on the state’s coronavirus pandemic response. Not long ago, he announced that New York would be conducting a study in order to determine how many people in the state have been infected, which cannot be determined with the data the state has collected so far. Many people who contract the virus recover at home. Some never show any symptoms at all, and likely don’t know they were infected in the first place.

With that in mind, New York started testing people out and about across the entire state, in grocery stores and other locations that are still open during the shutdown, to see if they tested positive for a blood marker that would indicate they had been infected. Over 3,000 of these tests were conducted in 19 counties and 40 localities, and of everyone who received the test, 13.9% had the antibodies that show they recovered from COVID-19.

In recent days, Cuomo had been suggesting in his press briefings that around 10% of the population of New York might be infected, based on what data the state had collected and his assumptions. Many more people will be tested in the days to come, but the early returns of the study indicate that the actual number of viral infections is appreciably higher. Extrapolating the data to account for all 19.4 million residents of New York state, and there’s a chance that up to (or even more than) 2.7 million New Yorkers have been infected with the coronavirus.

With a relatively large sample size, it seems that the spread of the virus has likely been underreported to date. The numbers are even more staggering when broken down per region, as 21.2% of people tested in New York City were positive for the antibodies. Meanwhile, 16.7% tested positive in Long Island, 9.8% in Westchester and Rockland, and just 3.6% in the rest of the state. NYC is one of the most densely populated cities in the country, so this disparity isn’t especially surprising, but it’s still a massive number of infections to wrap your head around.

The data from this study also suggests that the death rate might be lower than some estimates. 15,500 people had died of COVID-19 in New York as of Thursday afternoon, which would put the death rate at around 0.5%. This would still be several times higher than the death rate of the flu, but not quite as bad as earlier projections. There is one very important caveat to this number, though, as Cuomo explains that the reported coronavirus deaths in New York do not include “at-home deaths,” which would be anyone who died outside of the confines of a hospital or a nursing home. So, at the very least, the 0.5% rate is too low, it’s just unclear how much higher it should be.

You can see Cuomo’s briefing below (the discussion about the antibody study begins around 35:00):