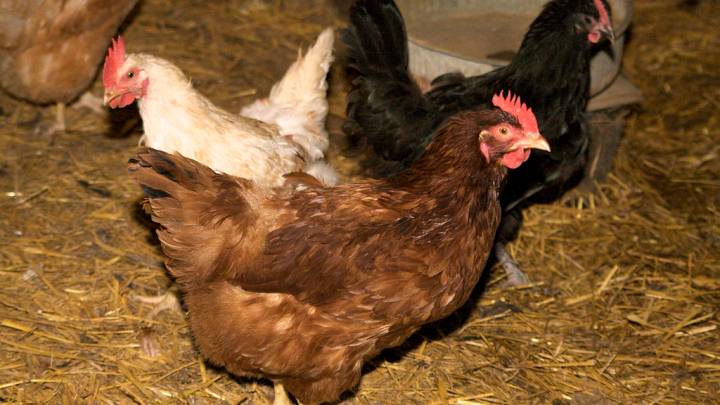 Diseases can spread incredibly rapidly throughout a population, and as past outbreaks of infections diseases have demonstrated it’s incredibly important that scientists have time to prepare for new strains so they can adequately treat patients.

Despite some major differences between our two countries, medical professionals in the United States and China have long been on the same page when it comes to preparing for these types of events. It looks like that might be changing, as China is now withholding samples of a deadly new flu from scientists and officials in the United States.

As the New York Times reports, China has verified samples of a new strain of avian flu called H7N9. It’s a dangerous virus that could cause massive problems if it were to spread throughout an unprepared population, but despite repeated requests from US officials it seems China has little interest in helping the United States study the strain.

Both the United States and China are members of the World Health Organization, and a sharing of medical knowledge and samples has been common for a long time. By sending samples of new diseases to each other, both countries can study them, assess the risks, and develop plans of action if the strains were to spread on a large scale.

These kinds of agreements benefit both countries. Citizens of the United States and China regularly travel to each other’s shores, so it makes sense that both countries would want the other’s populations to be free of diseases that could spread through travel. However, the increased tensions with China over trade may be spreading to the country’s medical community, causing Chinese researchers to hold back vital information and samples.

H7N9 is a particularly deadly strain of bird flu, and it’s already killed hundreds in China. The disease jumped from poultry populations to humans, and nearly half of the 750+ confirmed cases in China resulted in death. Now, requests from the US to China have been met with total silence, and organizations who desperately want to study the disease are left wanting.