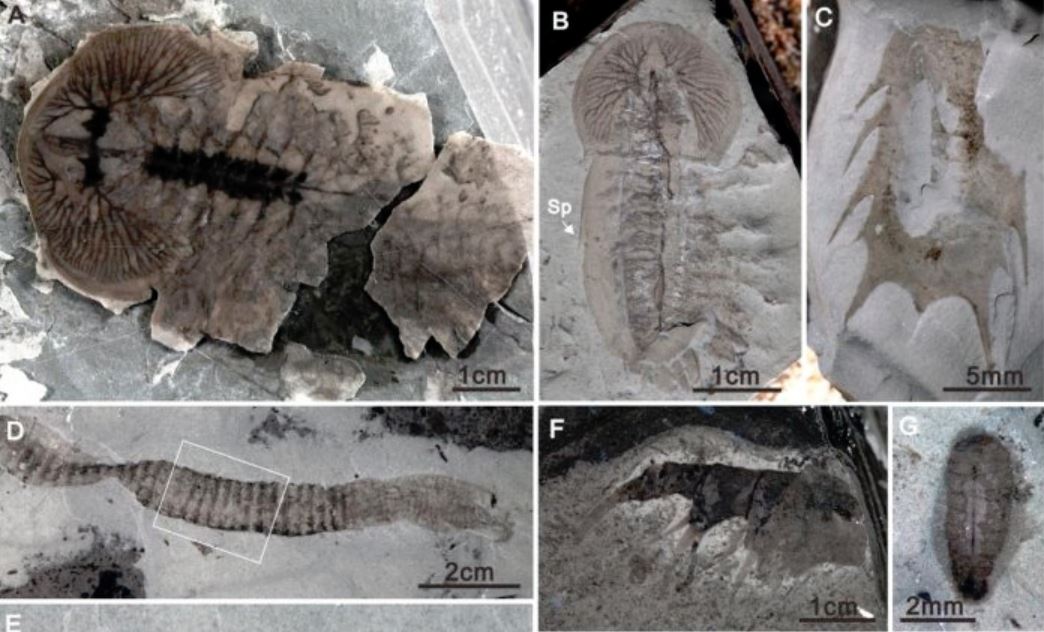 The thing about fossils is the older they are, the rarer they are. Earth doesn’t keep anything around forever, and the farther you go back in time the less likely you are to find evidence of the plants and animals that were alive then. So, when we’re talking about fossils of creatures that died over 500 million years ago, you can imagine how hard they are to find, but paleontologists in China just hit the mother lode.

A new researcher paper published in Science details the discovery of literally tens of thousands of primitive specimens in ancient hardened sediment along a river in China. The site, called Qingjiang, is packed with evidence of soft-bodied creatures that, until now, were lost to time.

Fossils of soft-bodied animals are notoriously difficult to find due to the fact that soft tissue tends to deteriorate far too rapidly to be fossilized. Shells and bones, on the other hand, have a better shot at standing the test of time, so discovering a wealth of soft creatures is a truly monumental thing for paleontologists.

As National Geographic explains, the thousands of specimens that have been examined have been identified as 101 different species. Even more astounding, over half of them are entirely new to science.

The fossils are what’s left of ancient sea creatures that settled on the seafloor upon death, becoming covered in mud and sediment and gradually becoming compressed into shale rock. Now, as scientists flake the rock away they can see the ghostly shadows of the fossilized tissue that made up their bodies, like a window through time.

These creatures were some of the earliest complex life forms on Earth, having emerged during the Cambrian period where life on Earth began to branch into various different forms at a rapid pace. Scientists don’t get the opportunity to find dozens of new species all at once very often, so this is a rare treat.