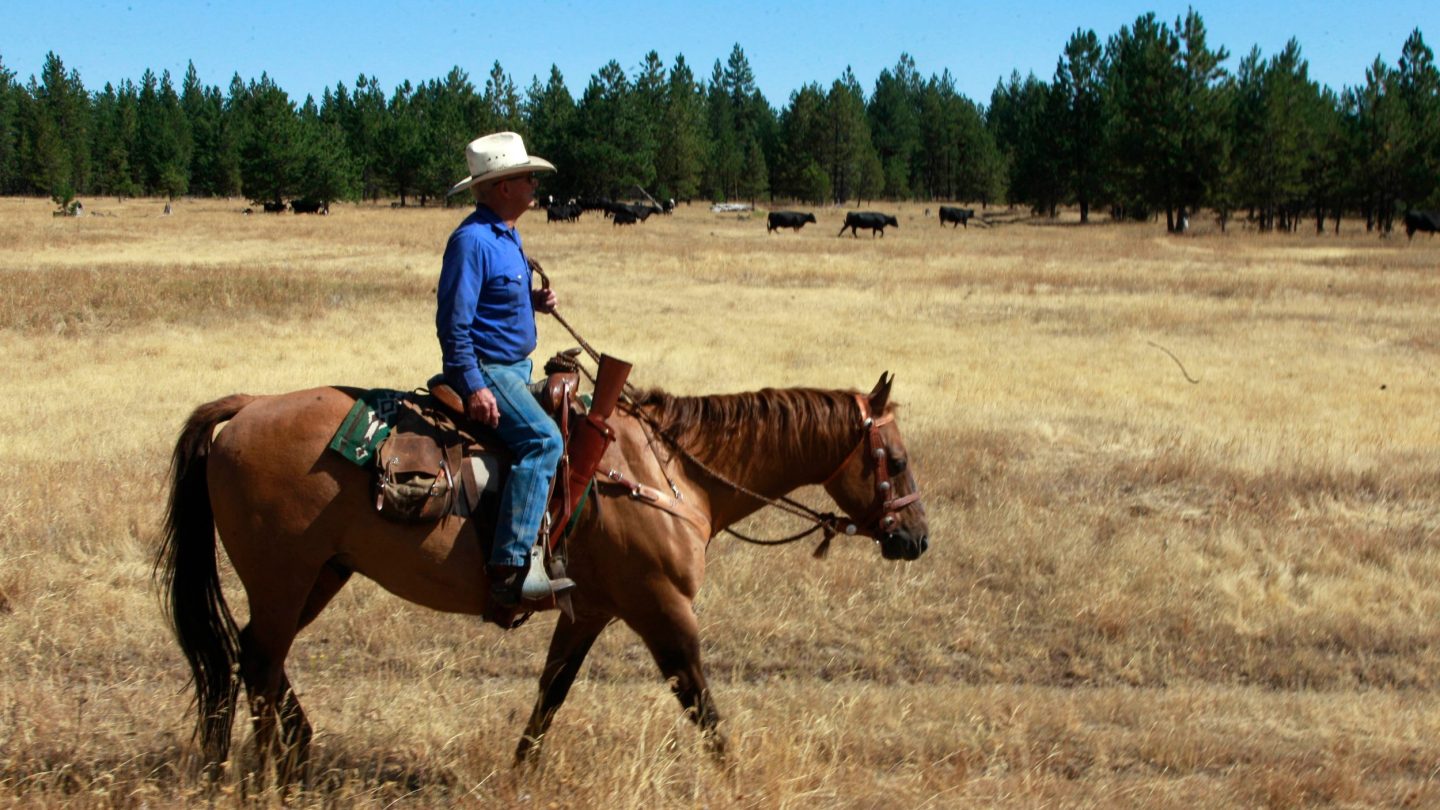 Something very strange is happening on the massive Silvies Valley Ranch in eastern Oregon. The ranch, which covers 140,000 acres and includes a golf course, cabin rentals, and a restaurant, recently lost five bulls under eerie circumstances, and ranch staff have absolutely no idea what is going on.

The bulls began dying earlier this summer, with ranch hands finding their lifeless bodies on the range, mutilated and drained of blood. Whatever is killing the cattle is capable of dispatching an animal that can weigh upwards of 2,000 pounds, then spending a considerable amount of time at the dead body before disappearing without a trace.

As NPR reports, the bodies of the bulls show clear signs of postmortem mutilation. The animals are found with various body parts missing, and the tampering of the bodies appears to be done with surgical precision. Some are found with tongues sliced out or their genitals removed. This is some seriously creepy stuff.

“A lot of people lean toward the aliens,” Harney County Sheriff’s Deputy Dan Jenkins told NPR. “One caller had told us to look for basically a depression under the carcass. ‘Cause he said that the alien ships will kinda beam the cow up and do whatever they are going to do with it. Then they just drop them from a great height.”

Okay, so it’s probably not aliens, but what on Earth could be doing this to such large and powerful animals? Investigators have no answers.

The mutilation and removal of body parts with such precision do suggest a human culprit, but since none of the bodies show signs of being wounded by firearms, blaming it on unhinged hunters doesn’t seem to fit. The total lack of blood in or surrounding the body has also ruled out attacks by predators like bears or wolves. The mystery endures.

In the meantime, the ranch is requiring that staff who travel in the range do so in pairs for safety. The ranch is offering a $25,000 reward for any information that could lead to an answer.