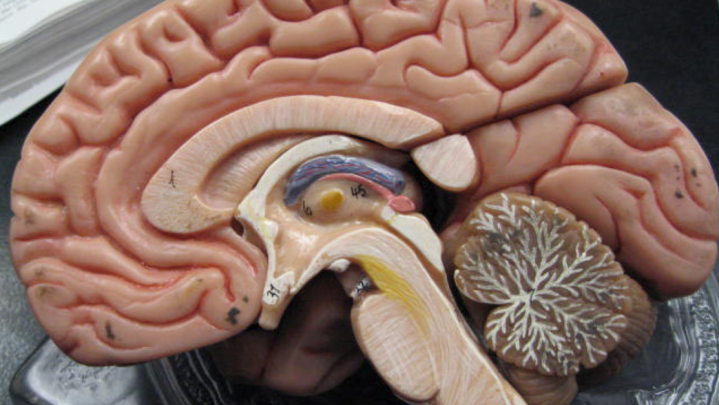 Sure, artificial intelligence might end up being the downfall of humanity as we know it — that is, if Elon Musk’s fears come to fruition — but for the time being it’s actually quite useful. A new research effort by an international team of scientists reveals that machine-learning algorithms can be a powerful tool for medicine. The group, which published their work in the journal Nature, managed to create and train an AI to successfully identify different types of brain tumors with impressive accuracy.

In order to identify between different types of brain cancer the team needed some criteria the computer could use to differentiate between them. With over 100 types of brain tumors already in the medical record, the process of identification can be tricky even for human doctors. The researchers used a DNA process called methylation as a sort of biological fingerprint and taught the AI to tell the difference between which of those fingerprints match specific cancer types.

Like all machine-learning algorithms, the AI needed a base of knowledge from which to draw comparisons. The team fed the computer the data of 2,800 cancer patients as a starting point, allowing it to identify an impress 91 different types of tumors. Then, they asked the computer to identify the type of tumor in over 1,000 known samples and found that the AI’s judgement didn’t match up with the human diagnosis in a number of cases.

As it turns out, the computer wasn’t incorrect in its identification; human doctors had misdiagnosed roughly 12% of the previously-studied samples, and the AI was correct. The impressive accuracy of the system makes it a powerful tool for the medical community and, believe it or not, the researchers are actually interested more in helping people than cashing in on their creation. To that end, they’ve put the entire system online for free, and it’s already been used nearly 5,000 times for cancer identification.

“For broader accessibility, we have designed a free online classifier tool, the use of which does not require any additional onsite data processing,” the researchers write. “Our results provide a blueprint for the generation of machine-learning-based tumor classifiers across other cancer entities, with the potential to fundamentally transform tumor pathology.”