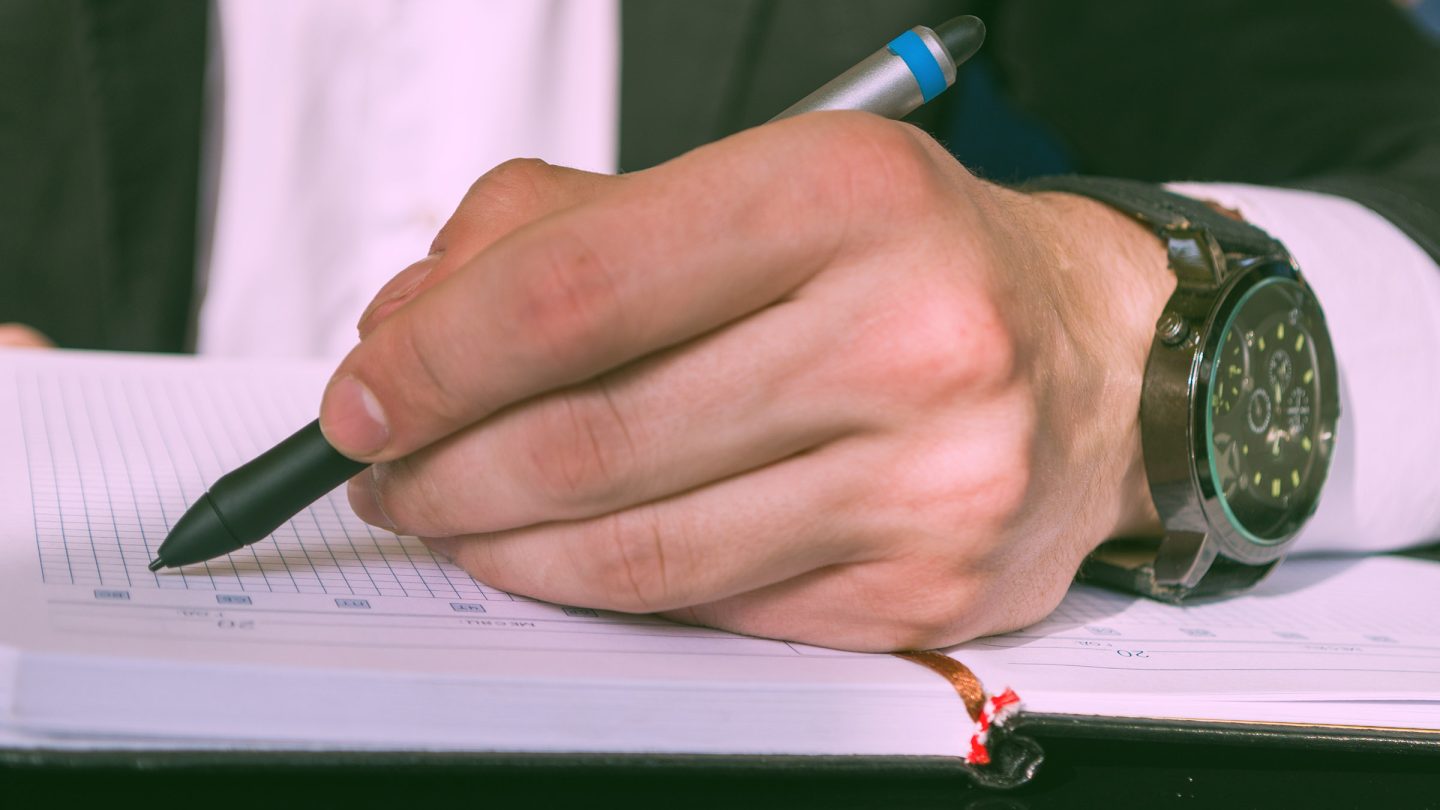 Using brain scans of over 3,000 people with left-handedness and scans of almost 30,000 right-handed people, researchers determined the differences between right and left-handed brains. This may have given researchers more of an idea of why some people are left-handed when others aren’t.

The researchers published their findings in the Proceedings of the National Academy of Sciences last year. In those findings, they detailed 10 distinct areas of the brain that showed differences between right or left-handed individuals. Further, these differences weren’t tied to a singular area. Instead, they were spread out across the brain’s surface. These differences could explain why some people are left-handed.

According to the researchers, some different areas are released to language processing in the brain. This, they speculate, may provide some ties between left-handedness and evolution. Further, the appearance of left-handedness could be tied to a time when communication was heavily gesture-based. However, this is just speculation, and proof of the matter has yet to be fully discovered.

Still, learning more about the differences between right and left-handed people is interesting. But is it enough to tell us why some individuals are left-handed and others aren’t? Not exactly, but it has given researchers a lot to think about. And it has helped prove even more that there does not appear to be any clear marker that can predict whether someone is left-handed or not.

While these brain scans haven’t specifically told us why some people are left-handed, that could change in the future. For now, we at least know that the main differences tied to handedness do not appear to be very stark. And that they could be tied to genetic influences as well. Perhaps in the future, we’ll find some kind of marker that can determine someone’s handedness to understand it better.