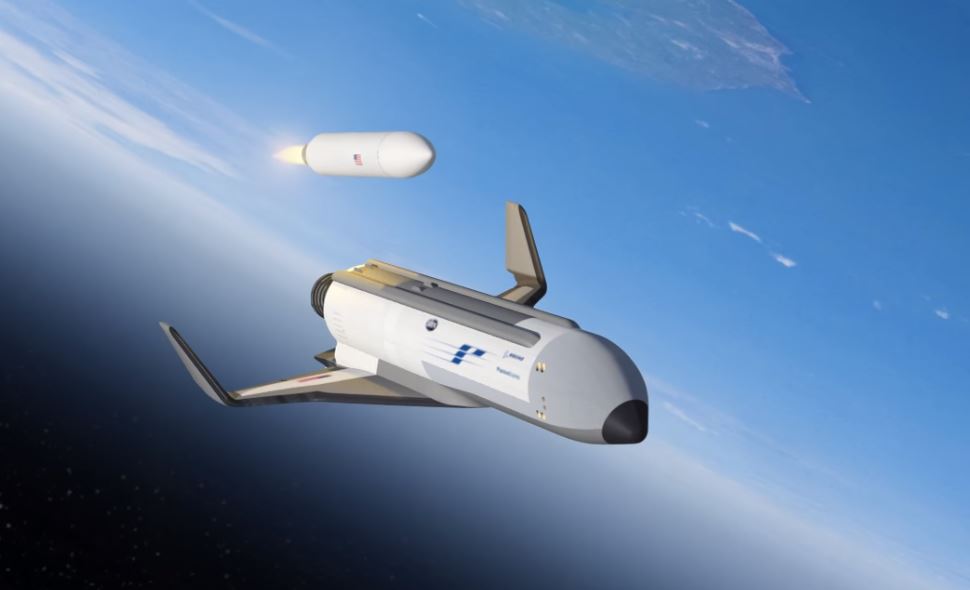 To say it’s been a rough couple of years for Boeing would be an understatement. The company has endured a number of significant setbacks — from the multiple crashes and subsequent worldwide grounding of its 737 Max aircraft to delays of its Starliner spacecraft which it eagerly wants to deliver to NASA — and now we have another to add to the list.

In a new statement issued by Boeing the company reveals that it is backing out of the experimental spaceplane program that it had been working on with DARPA. Boeing says it will redirect its resources into other areas.

Boeing initially beat out competitors including Northrop Grumman for the chance to work on multiple phases of the project, collecting nearly $150 million to design and then construct an experimental spaceplane that could serve multiple purposes.

The fact that the project was being worked on by DARPA suggests military-first objectives, but DARPA emphasized that the plane could be used in any number of ways, including for commercial missions to deploy satellites into Earth orbit.

The project was ambitious, with DARPA initially saying it wanted the plane to be capable of making daily missions to the edge of space. A plan to fly the plane 10 times in just 10 days was a top priority, and those missions were supposed to get off the ground starting this year. Now that Boeing has called it quits, it would appear as though the project is dead in the water.

We will now redirect our investment from XSP to other Boeing programs that span the sea, air and space domains. We’re proud to have been part of a DARPA-led industry team that collaborated to advance launch-on-demand technology. We will make it a priority to harvest the significant learnings from this effort and apply them as Boeing continues to seek ways to provide future responsive, reusable access to space.