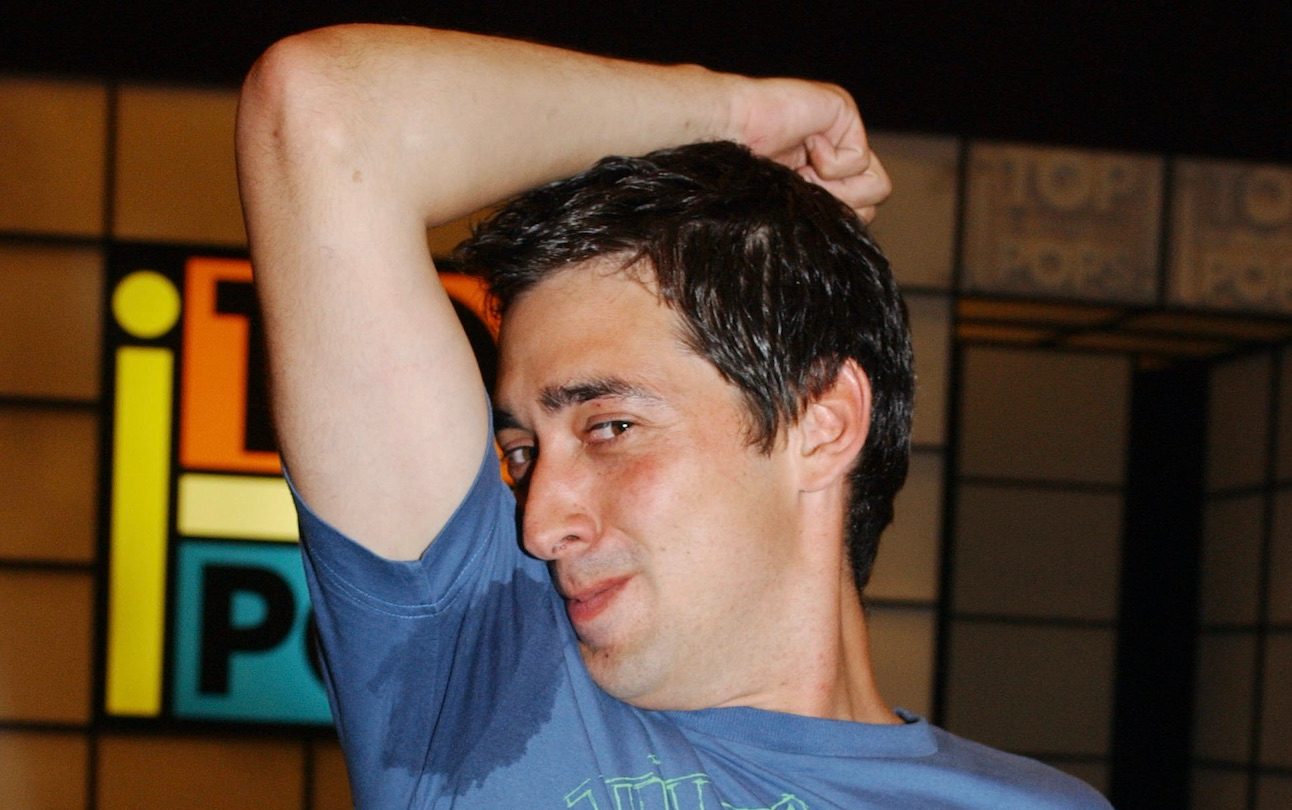 You’ve really gotta hand it to scientists. Depending on their field of study, they may be credited with incredible discoveries like new planets, new animal and plant species, or even the cures to deadly diseases. Other researchers decide to focus their efforts on less prestigious but still important areas of study, such as figuring out why your armpits stink.

Scientists dove into their research nose-first, hunting down the specific enzyme that generates what we know as body odor, or “BO.” The work was published in Scientific Reports, and it could make you a little less repulsive.

This isn’t the first BO-related research the researchers have dabbled in. The team from the University of York previously identified species of microbes that are responsible for producing much of human body odor. Now, they’ve taken things a step further by identifying the specific enzyme that generates the stinky molecules.

Body odour is a characteristic trait of Homo sapiens, however its role in human behaviour and evolution is poorly understood. Remarkably, body odour is linked to the presence of a few species of commensal microbes. Herein we discover a bacterial enzyme, limited to odour-forming staphylococci that are able to cleave odourless precursors of thioalcohols, the most pungent components of body odour.

Okay, so that’s a somewhat complicated explanation but the idea is pretty straightforward: The so-called “BO Enzyme” is used by certain bacteria that, as a result, create pungent body odor.

“Solving the structure of this ‘BO enzyme’ has allowed us to pinpoint the molecular step inside certain bacteria that makes the odour molecules,” Dr. Michelle Rudden, co-author of the study, said in a statement. “This is a key advancement in understanding how body odour works, and will enable the development of targeted inhibitors that stop BO production at source without disrupting the armpit microbiome.”

It should come as no surprise that the research was conducted in partnership with Unilever. Unilever, if you aren’t aware, is a mega-corp that owns a ton of brands. Many of those brands, such as Axe, Dove, Brut, and Suave have vested interests in how well their body-odor-fighting products work. By honing in on the exact enzyme responsible for human stink, they can more efficiently combat it and, as Dr. Rudden notes, avoid disrupting other microbes in the process.

So the next time you hear about scientists discovering a new galaxy or some never-before-seen species of deep-sea fish, just remember that other researchers are working just as hard to make sure you don’t stink so bad during your next date.