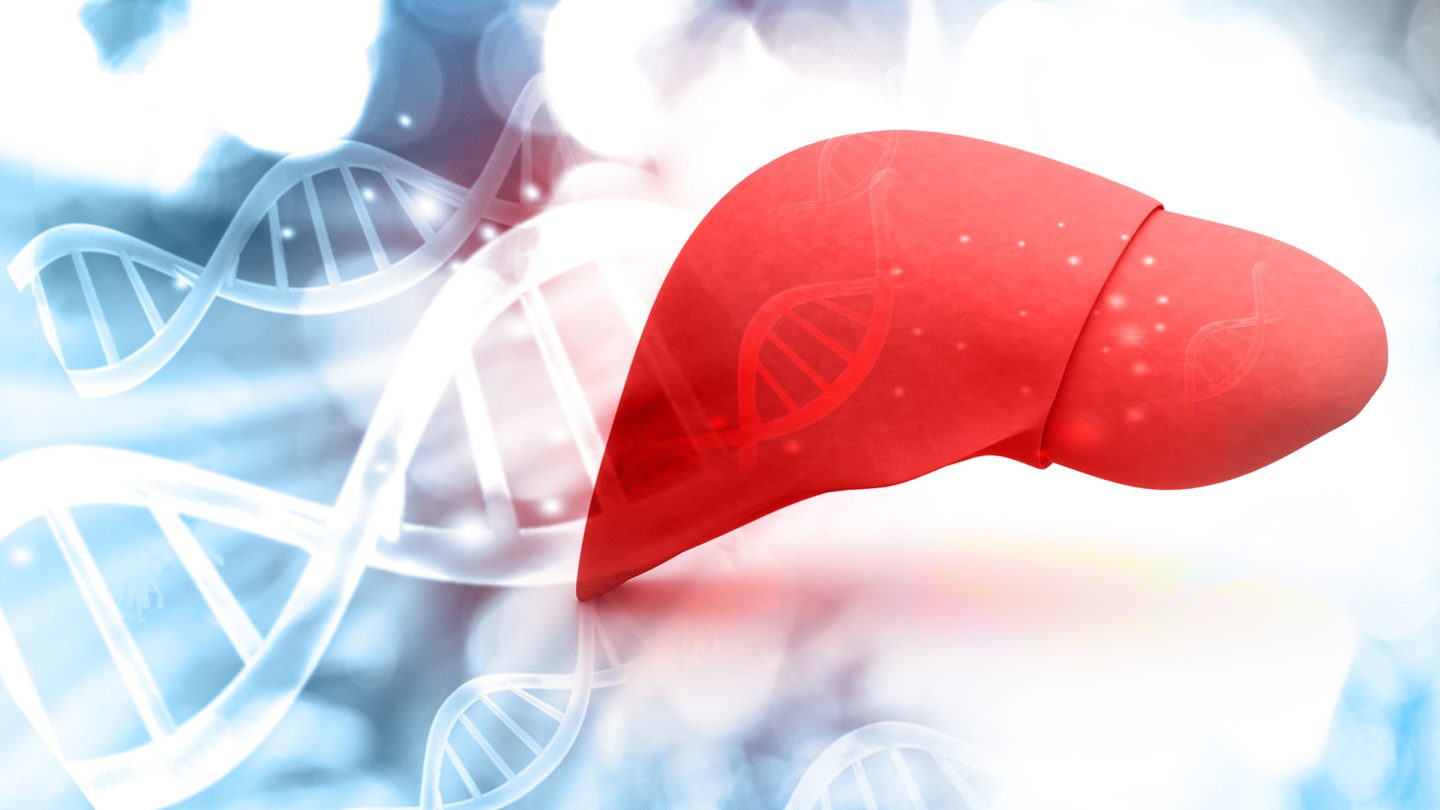 Scientists will soon begin a clinical trial for a new liver disease treatment. The experimental treatment will hopefully help treat end-stage liver disease and reduce liver transplants. To do this, it will harness the natural regenerative power of the liver by growing an entirely new liver within the patient. It won’t just rely on one new liver, either. Instead, patients will grow multiple tiny livers in their bodies.

The process, which has shown success in mice, pigs, and dogs, involves injecting healthy liver cells into the patient’s lymph nodes. The cells then multiply inside the patient’s body, growing into tiny functioning versions of the larger organ. It’s an intriguing treatment for liver disease, and so far, it has improved liver function in animals that have received the treatment.

The clinical trial focuses on using the lymph nodes in the patients to create bioreactors that can grow the new livers. Not only would this give people dealing with liver disease more options, but it would also relieve pressure on an already overloaded transplant system. New Atlas reports that the participants will be divided into three primary groups.

These groups will then receive different doses that include 50 million, 150 million, or 250 million cells. The belief right now is that every 50 million cells will allow the patient to grow one mini liver. As a result, the participants with the highest dosage have the potential to grow up to five mini livers inside their bodies. If successful, it will be a game-changing treatment for end-stage liver disease.

On top of the cell injections, though, LyGenesis will also need to provide immune-suppressing drugs to the patients. This will prevent their bodies from reacting badly to the new cells and attacking them. LyGenesis also announced it is collaborating with another company called iTolerance to eliminate the need for immune-suppressing drugs. It’s unclear exactly when that research will allow them to do that, though.

Until then, the participants in the clinical trial for the new liver disease treatment will need to receive the suppressants. From here, it is only a matter of waiting to see how the livers grow or if they even grow within human bodies. Again, if this trial proves successful, it will open up new doors for how we treat liver disease. The trial kicks off soon and will hopefully finish within two years.